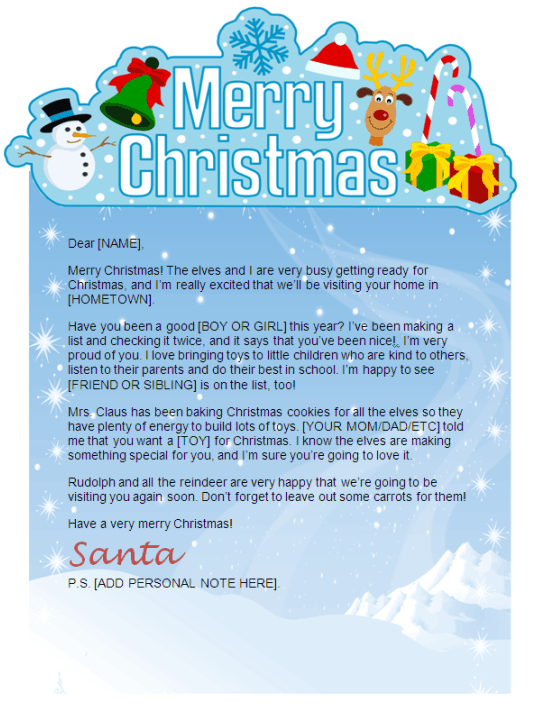 There is no actual Santa in the world. But on stories and other popular shows, Santa does send letters to children along with the gifts he sends. In the real world, people from across the world write letters to Santa in a hope that they will get an answer and gifts. Luckily, there are some programs from the post office offering the service to send letters on behalf of Santa. You can use this service if you don't want to let down your kids. Especially if you already told them the stories about Santa and made them believe in him.

How do You Get Letters from Santa?

Using the service offered by some postal offices in some countries such as the United States and Canada, you can get letters from Santa by writing 'Santa' a letter, and sending it to his address which is Santa Claus, North Pole. The postal office will automatically sort the letters to Santa and put them into the program where a lot of Santa helpers write the answers on behalf of Santa. There are a lot of people doing this.

Not only young children but also adults and even public figures. Even when you know it is not the letter from the real Santa, it is still fun to do. Make sure that you send your letters early so you don't miss them. Santa gets too many letters and there are too many answers to write. The sooner you send your letter the more it is likely to get answered. 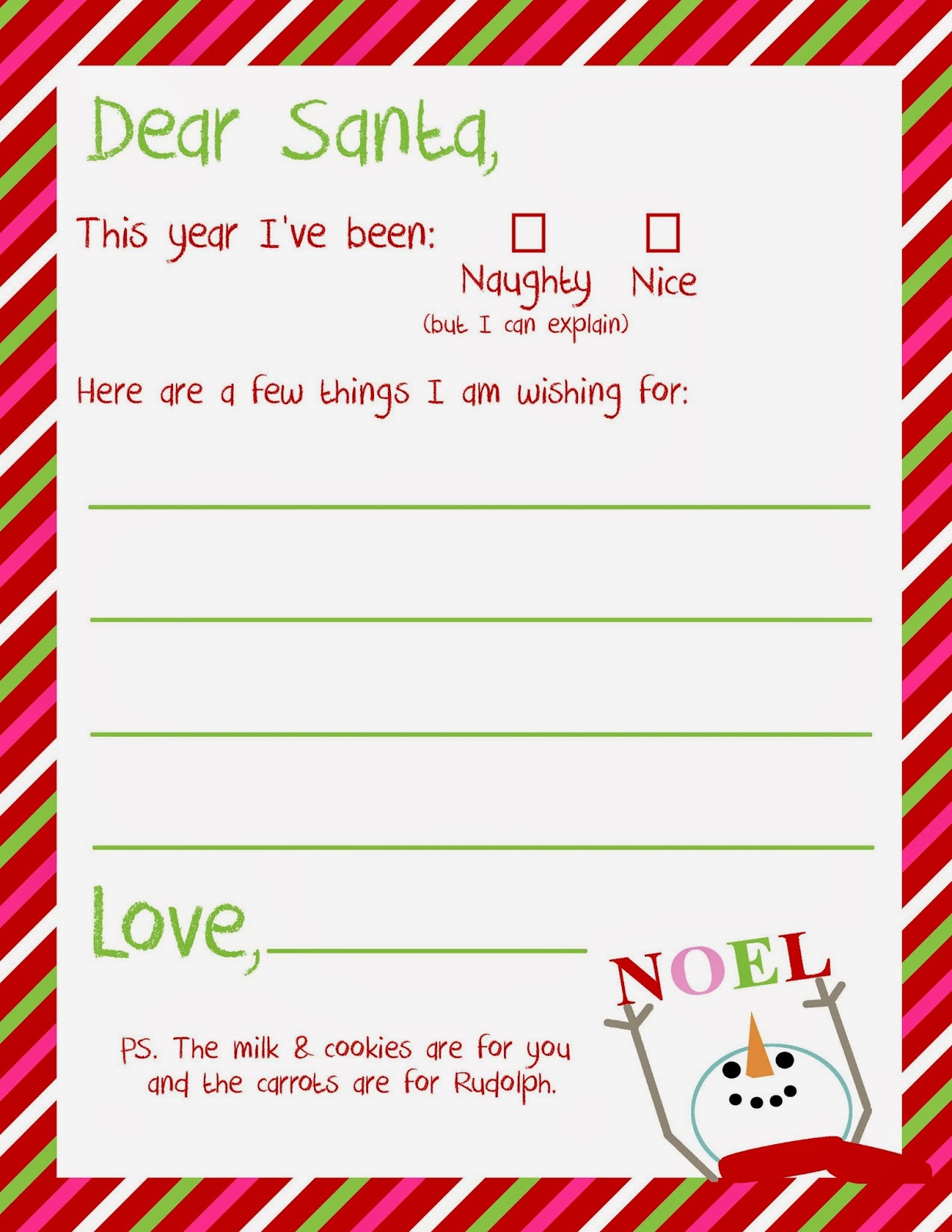 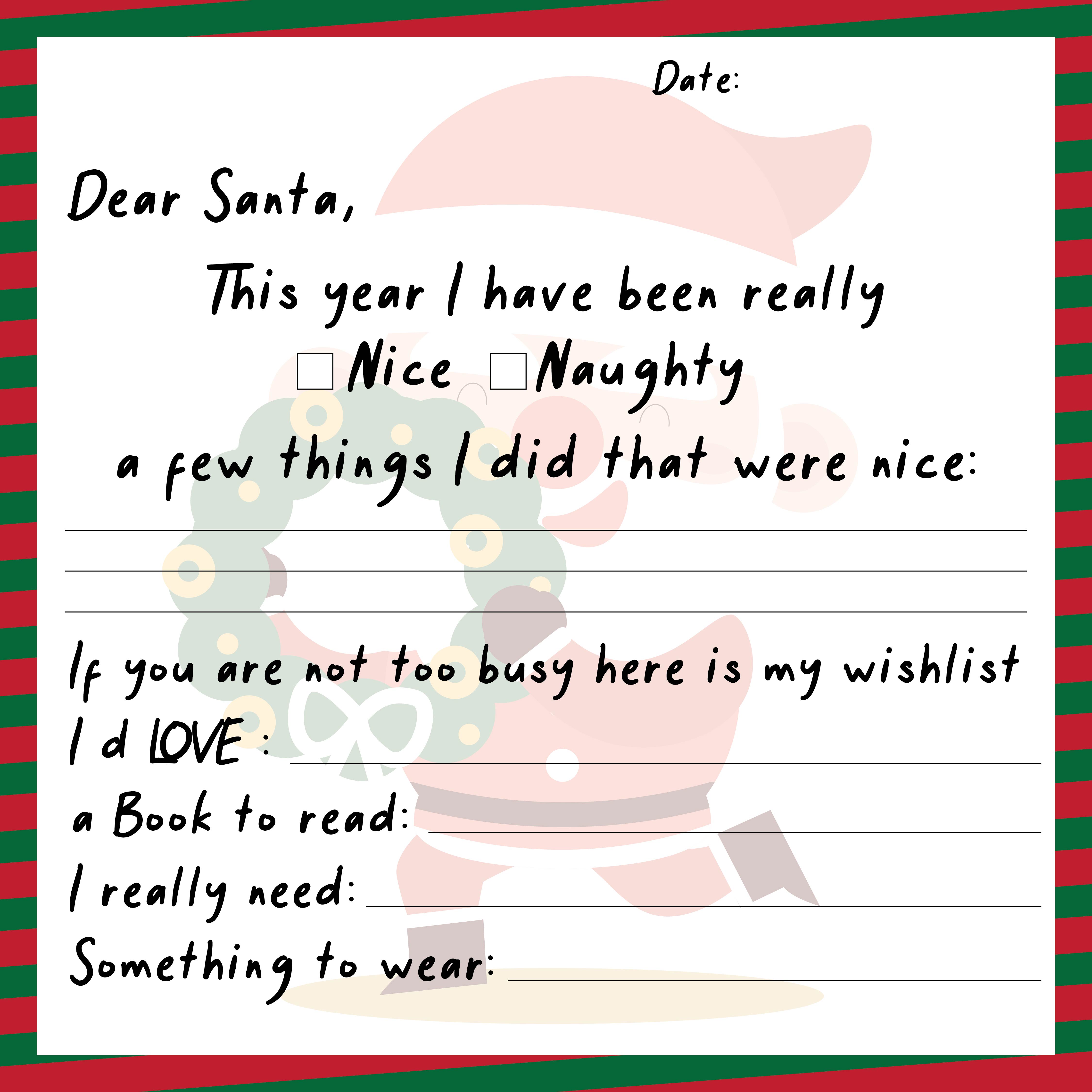 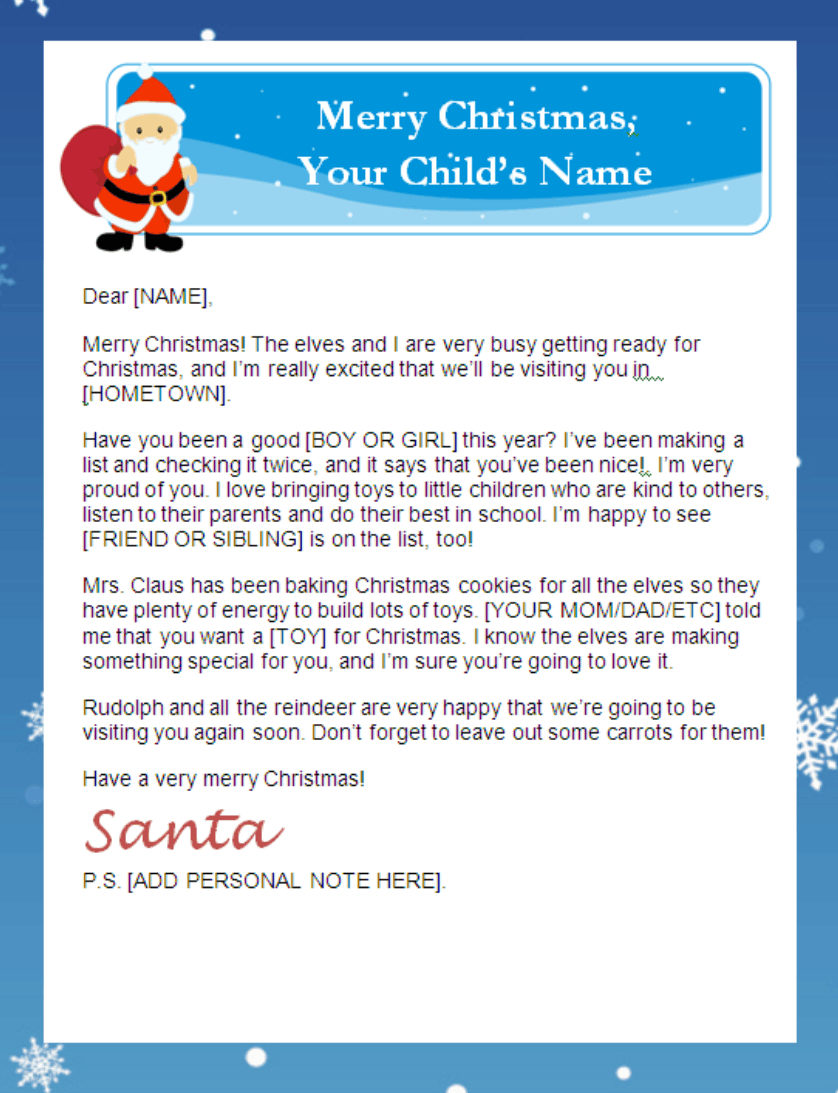 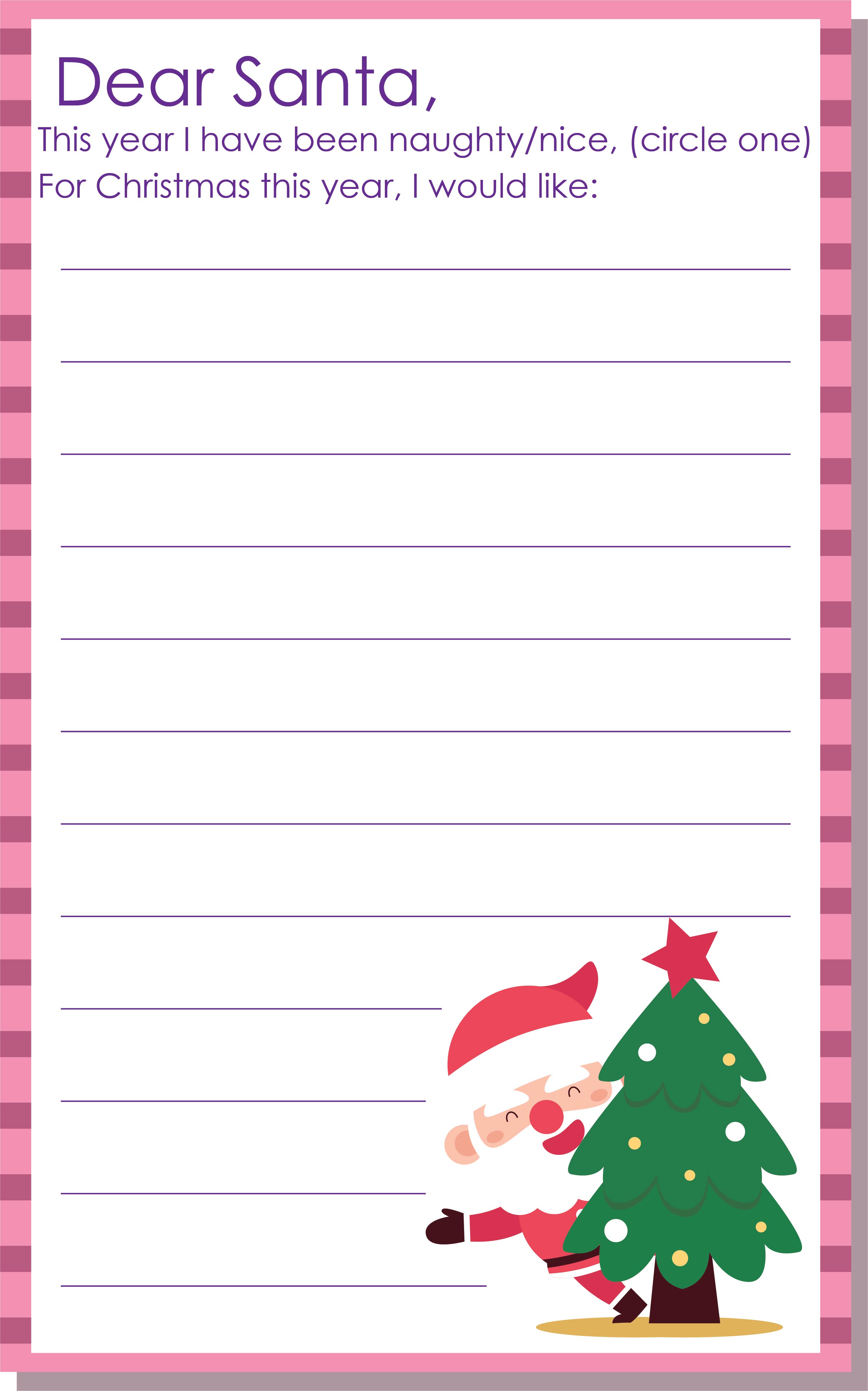 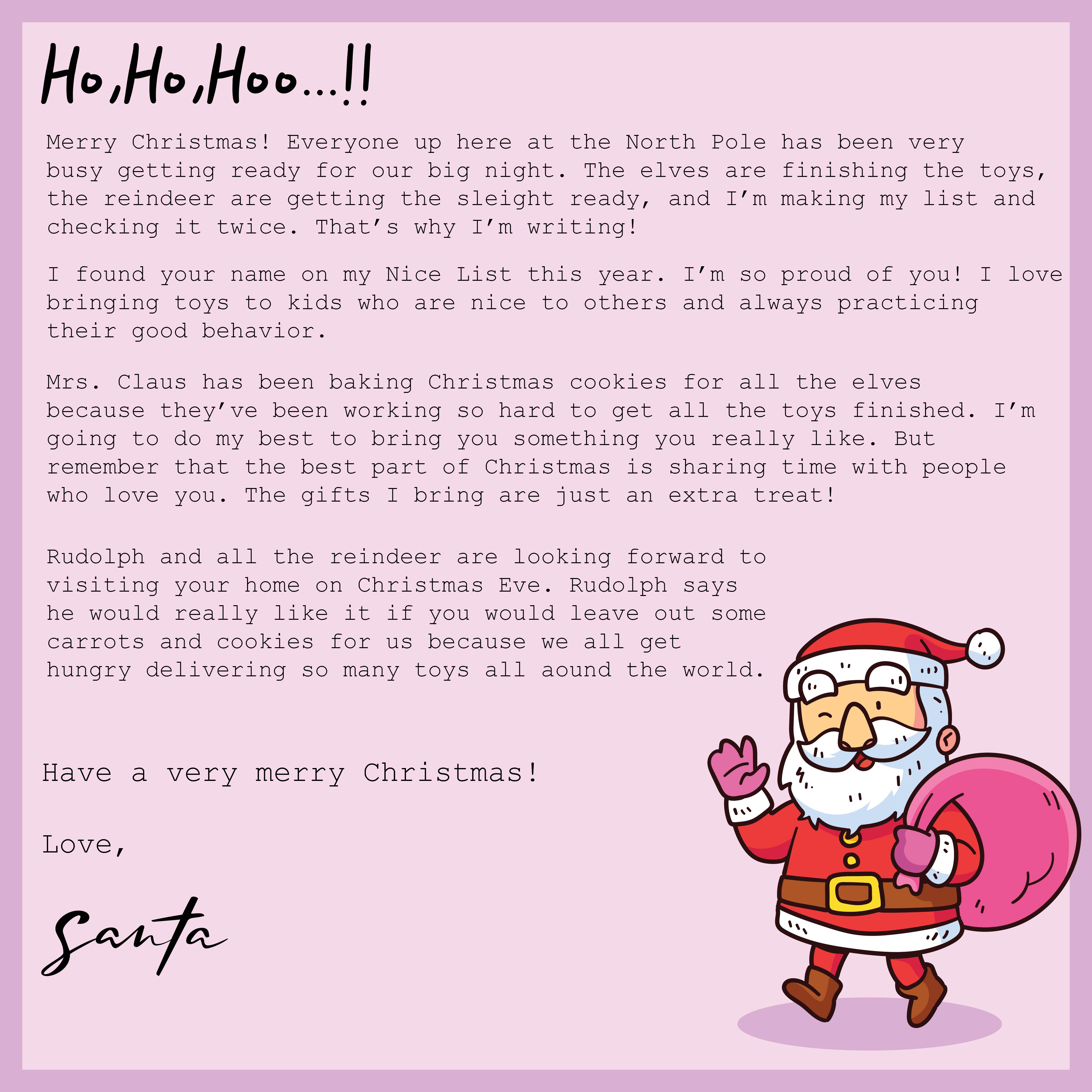 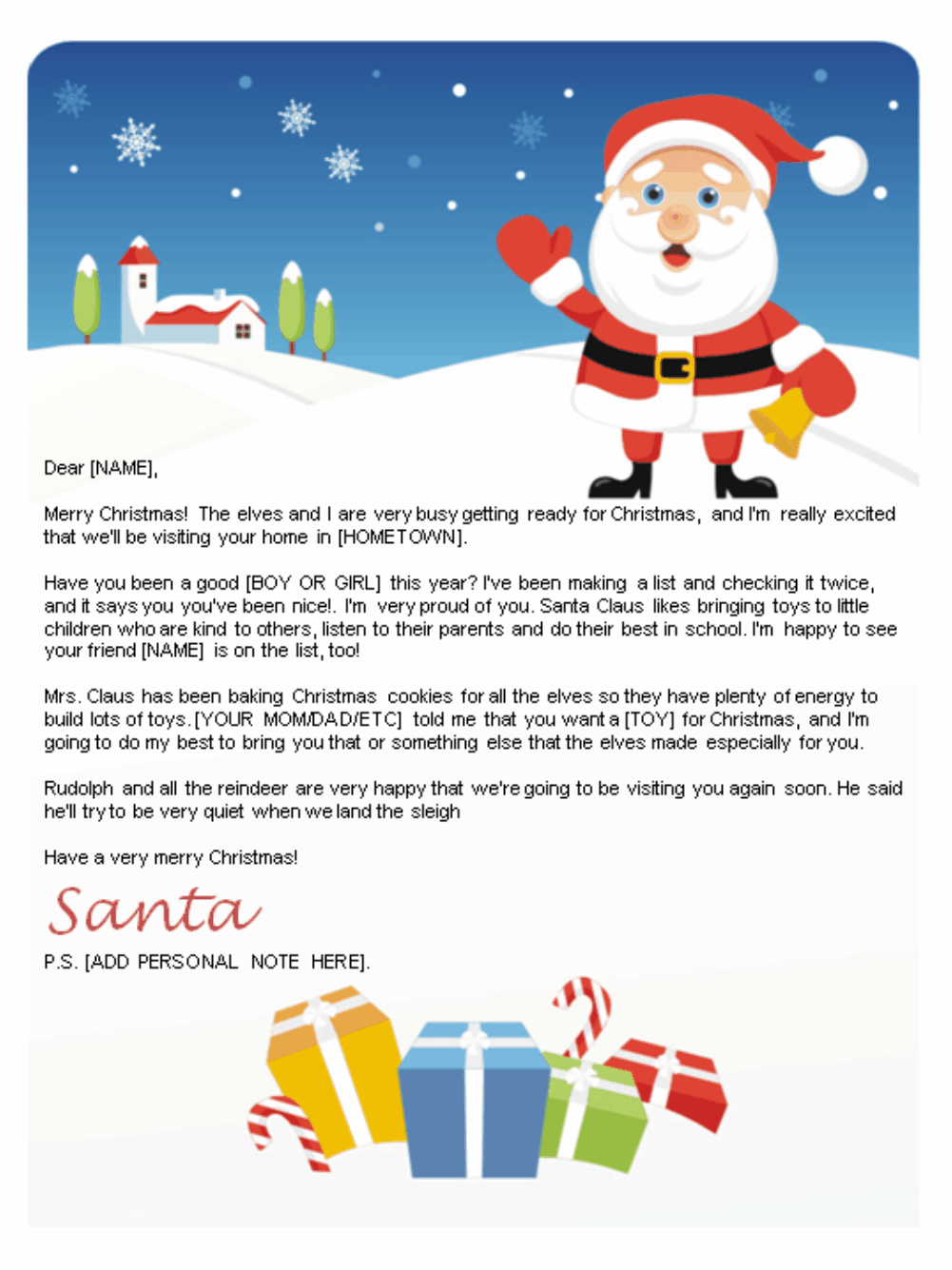 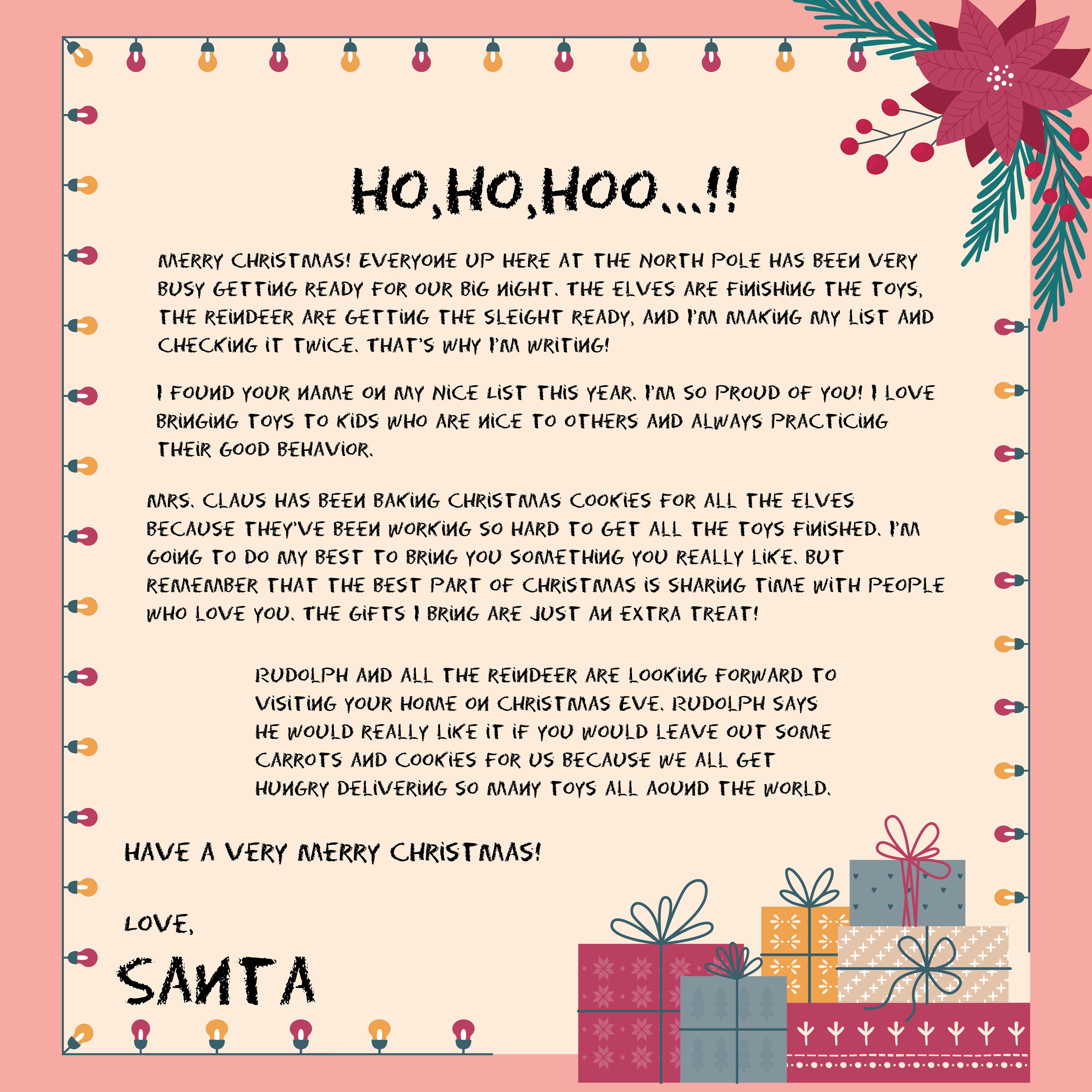 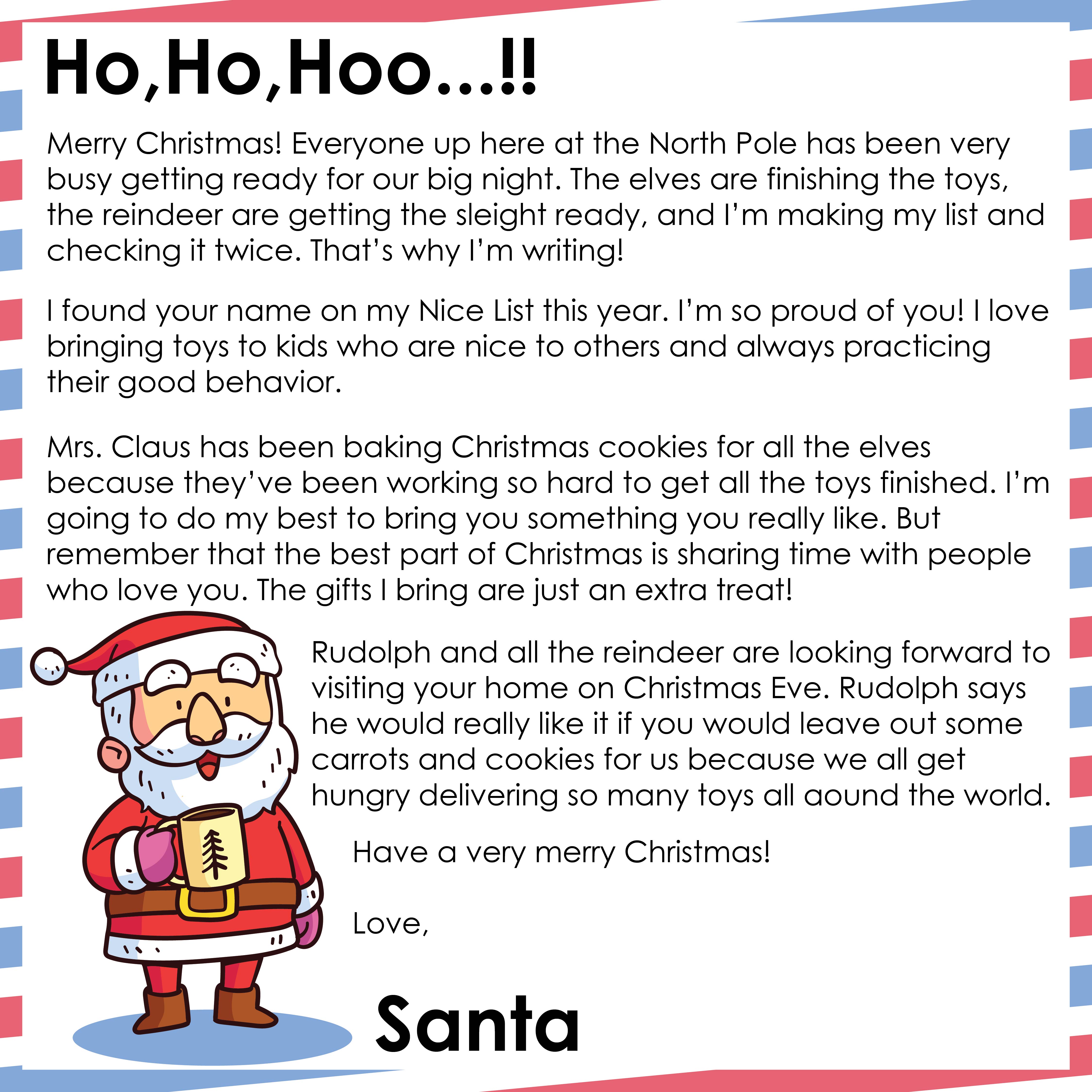 How Do You Make Letters From Santa for Your children?

If you don't want to use the help of Santa helpers, you can also play Santa yourself. Write a letter on behalf of Santa and send it to your kids. This seems like a questionable action parents do because why lie to your child. But it may add a smile to your child's face on Christmas day. You can explain to them later once they're older. You can make these Letters from Santa using a Letter from Santa template.

There are a bunch of these templates available on the internet. You can download them and edit them to make them your own. You can type the letter to make sure that your kids don't recognize your handwriting. Don't forget to add the Santa Claus signature and maybe the illustration of Santa as well. Put the letter in an envelope. You can put it in the gift box for your child. 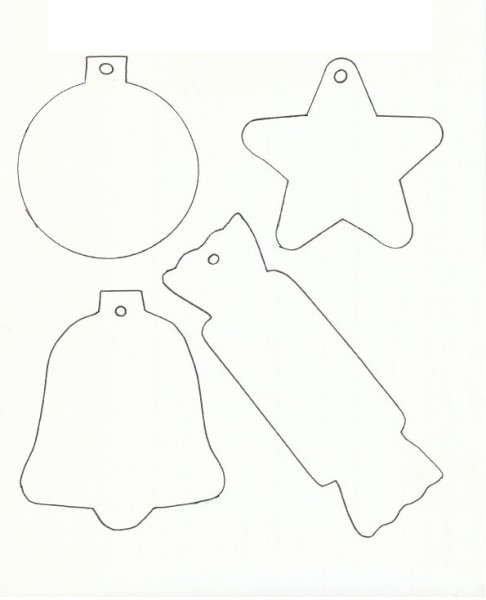 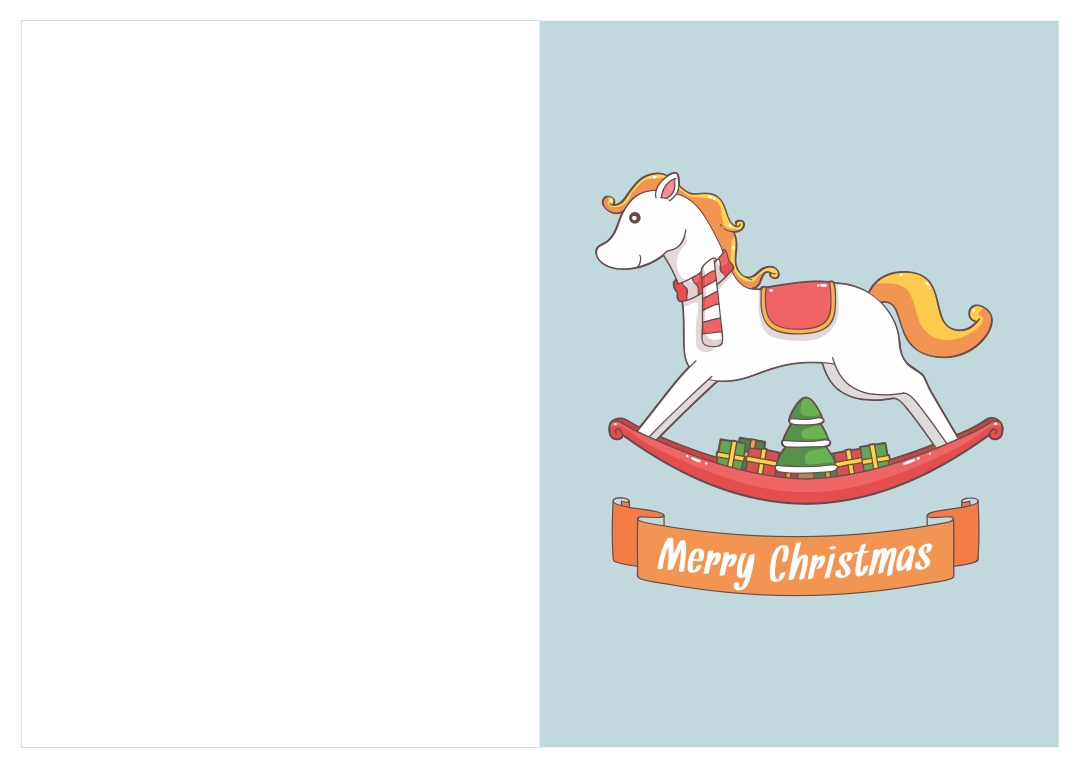 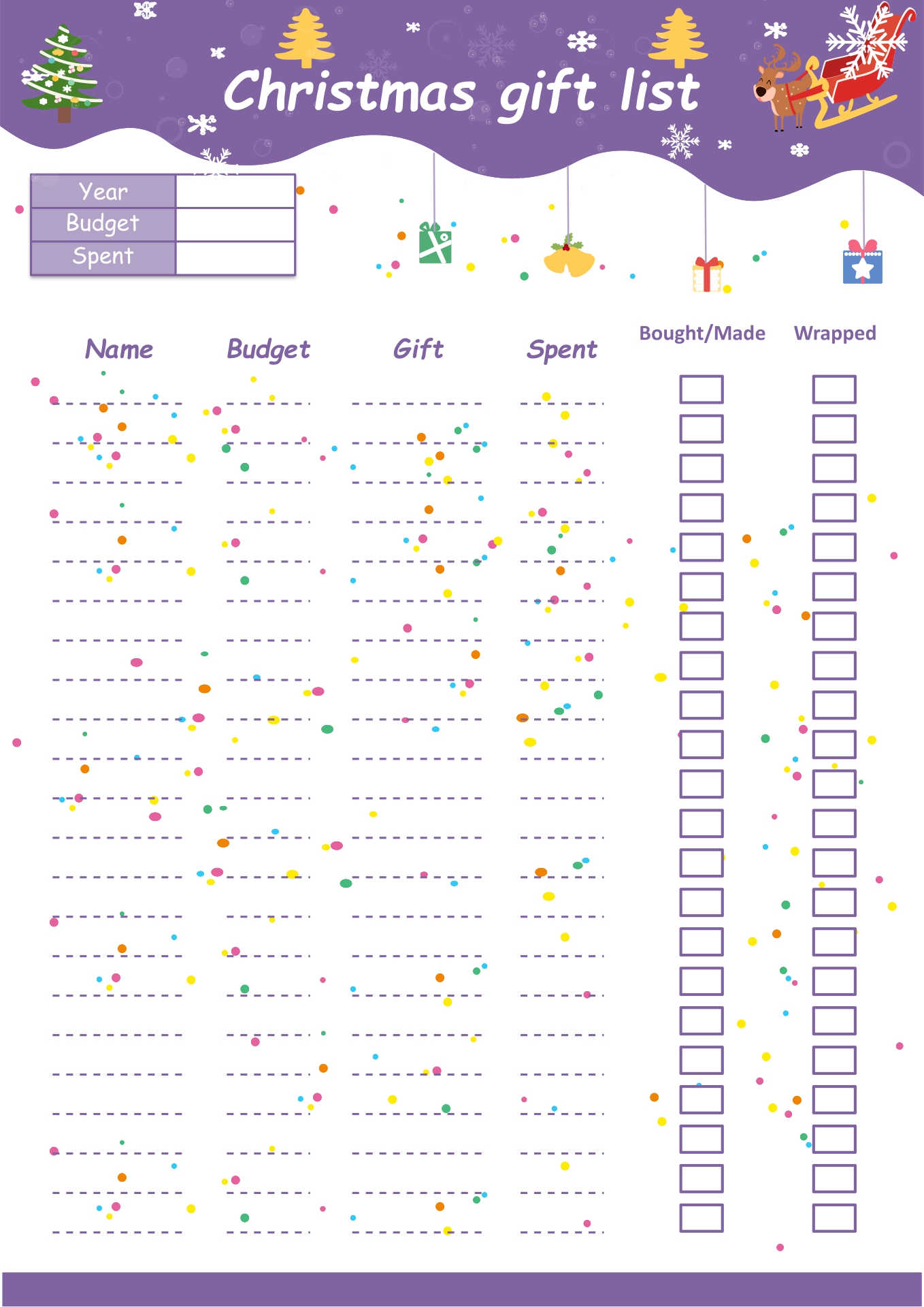 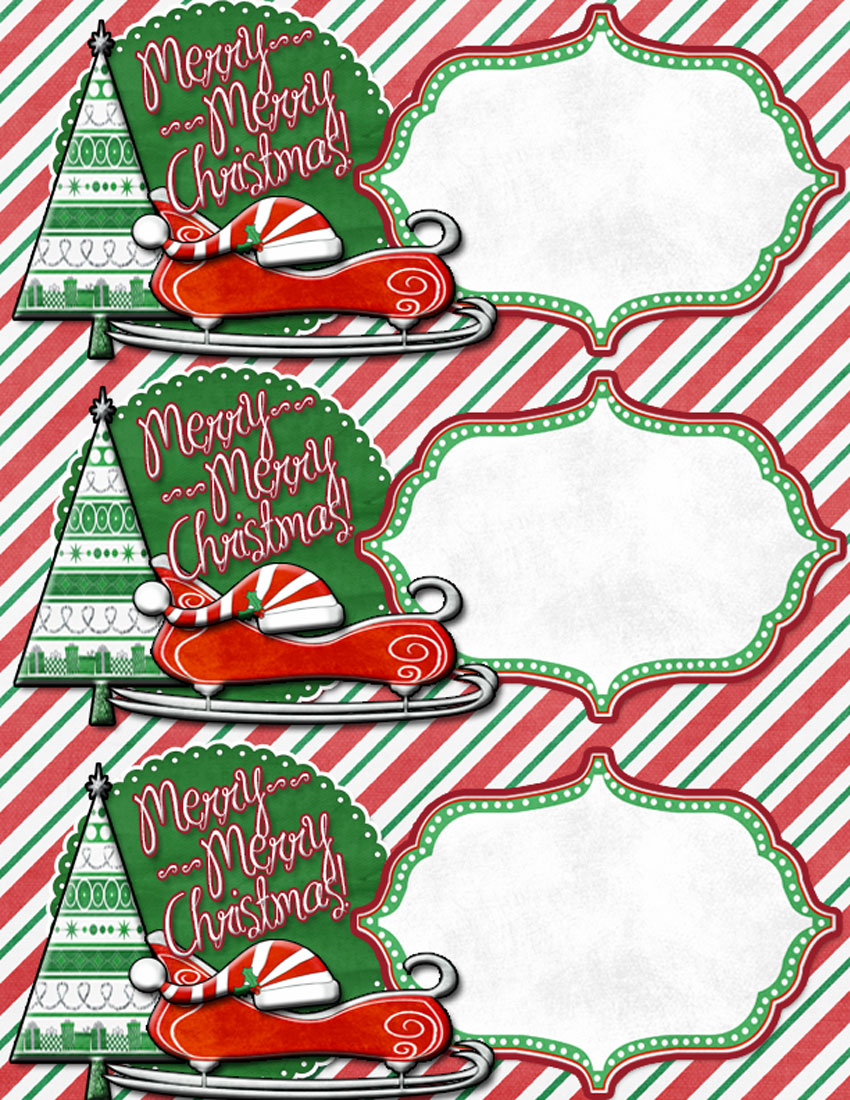 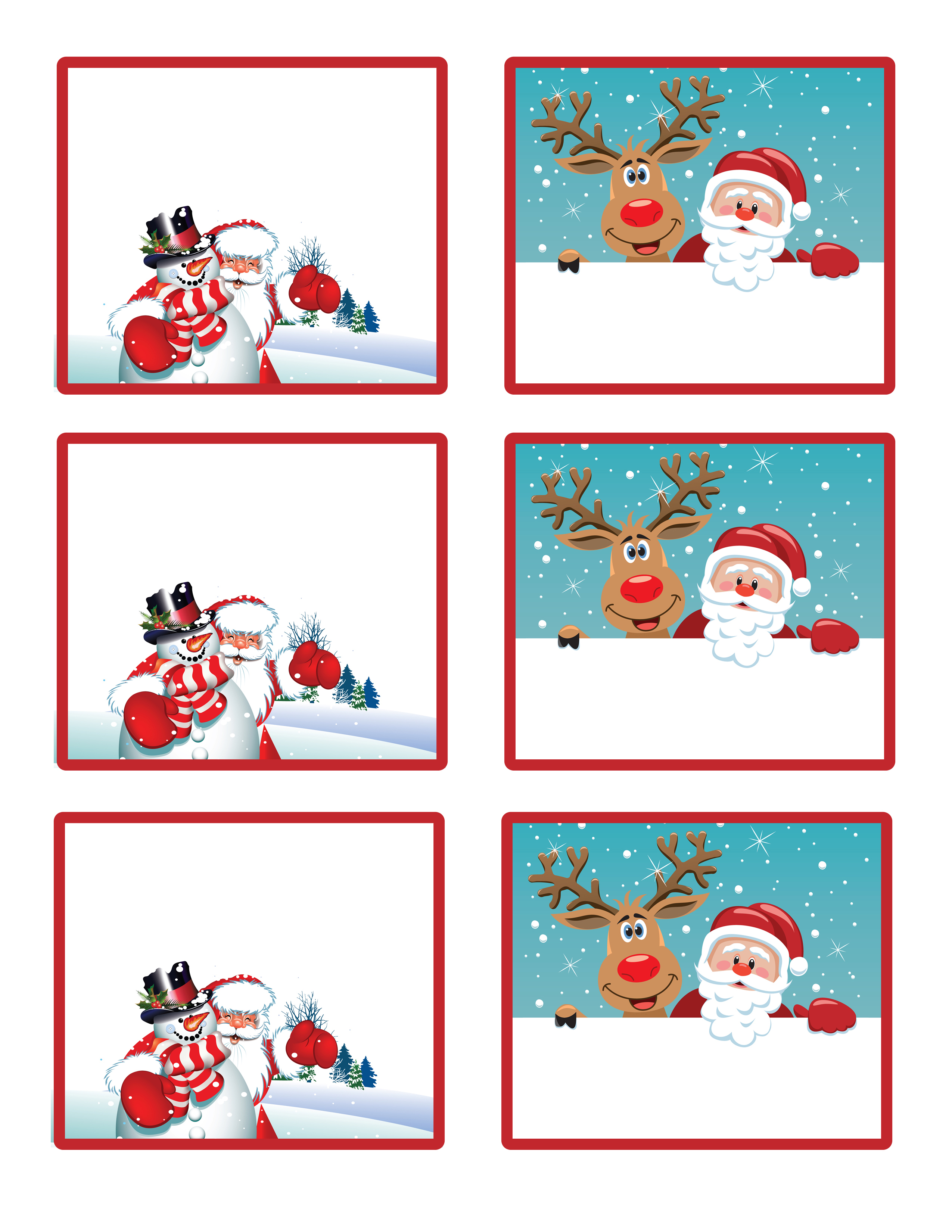 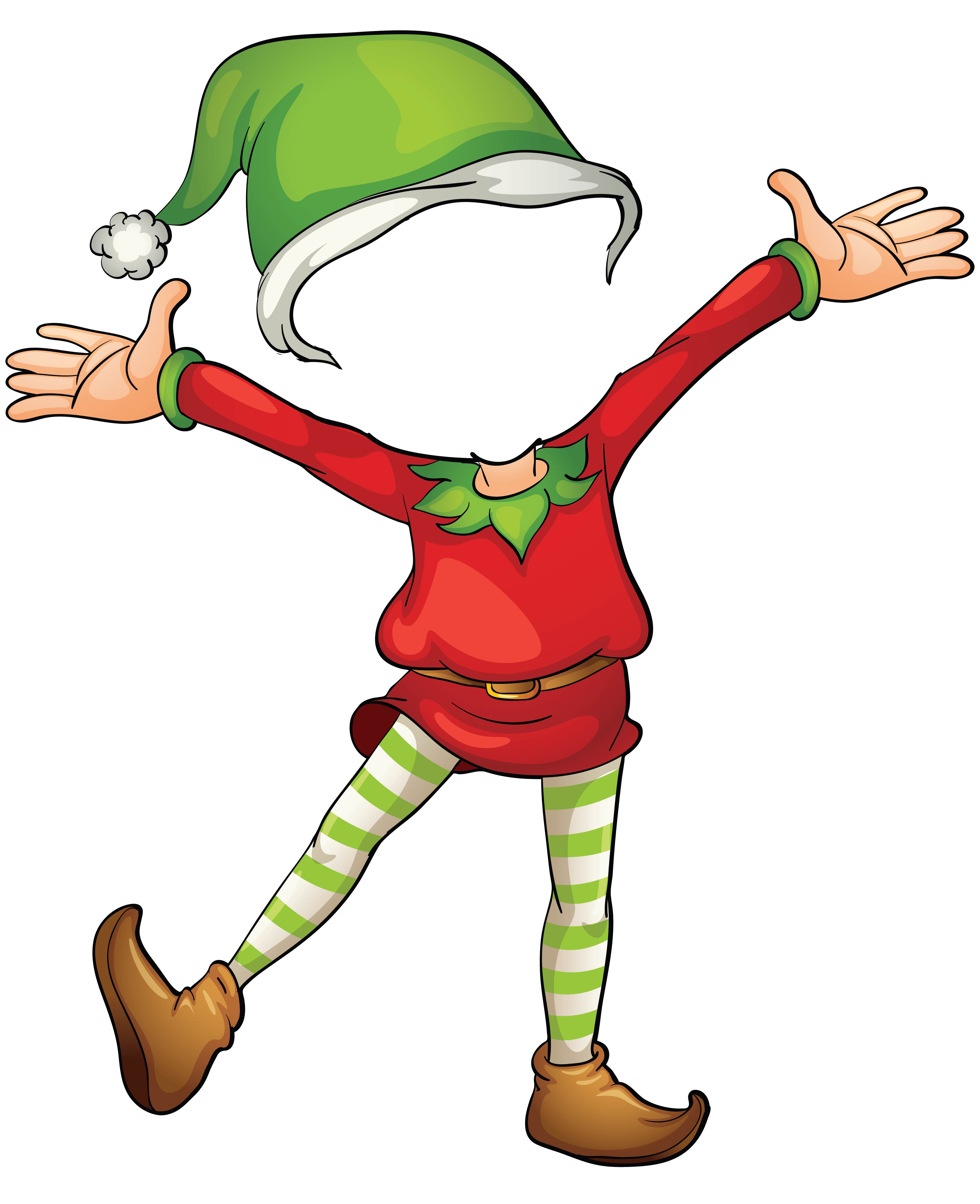