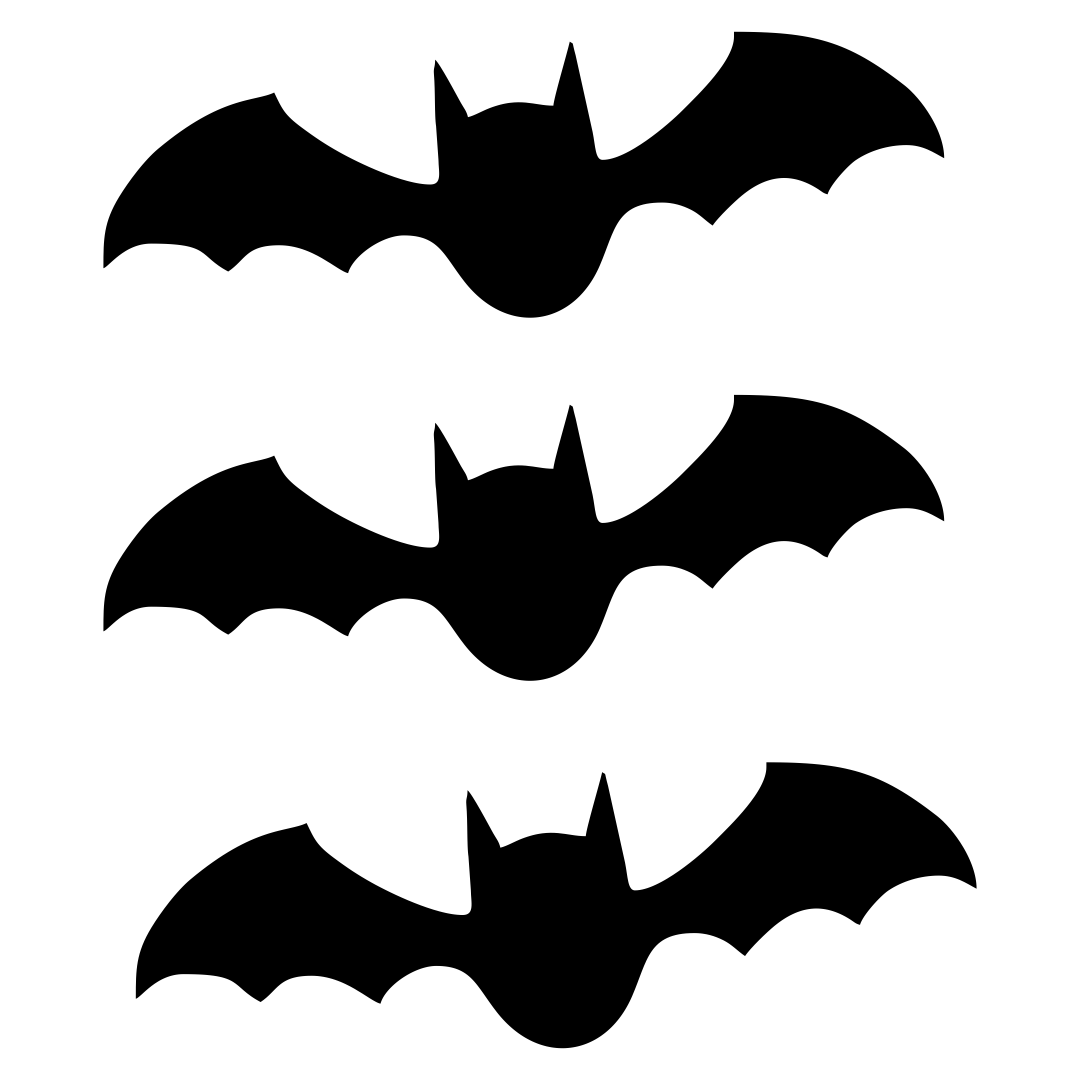 Why are there Halloween bats as symbols?

During Halloween season, we often see many scary things around. You can find it almost in every corner in the neighbourhood, supermarket and even at your own house. Among many kinds of features, bats were always associated with Halloween. The story of Halloween bats comes as a symbol because they are nocturnal animals that have images of death and darkness. As we all might have known, bats were also associated with vampires. This remarks the relationship of it and its scary season within Halloween. Other than that, because of the story of Bram Stoker in the Dracula novel which creates the most strong impressions about bats that are related with mystery and death which took Halloween bats symbol at the same place.

What ideas to make Halloween bats from recycled items?

As there are many decorations for Halloween, we come to a sense that after all the festivities over somehow all decorations must go along. Then, what ideas can you do with such Halloween bats decoration to not become a waste? You can make your own by using recycled items such as egg cartons or even from a soda can! You can transform your pile of egg cartons from the storage room in the kitchen to be a nice Halloween decoration. Make it by cutting them into half and make bat wings shaped like within three rows of egg cartons. Other than that, a used soda is able to change into a Halloween decoration! You can crush out those soda cans with kids. This craft might need more attention as using soda can be dangerous for kids to shape on without gloves. Besides, you can also use cardboard or boxes to make hanging bats for your living room or door decoration too. 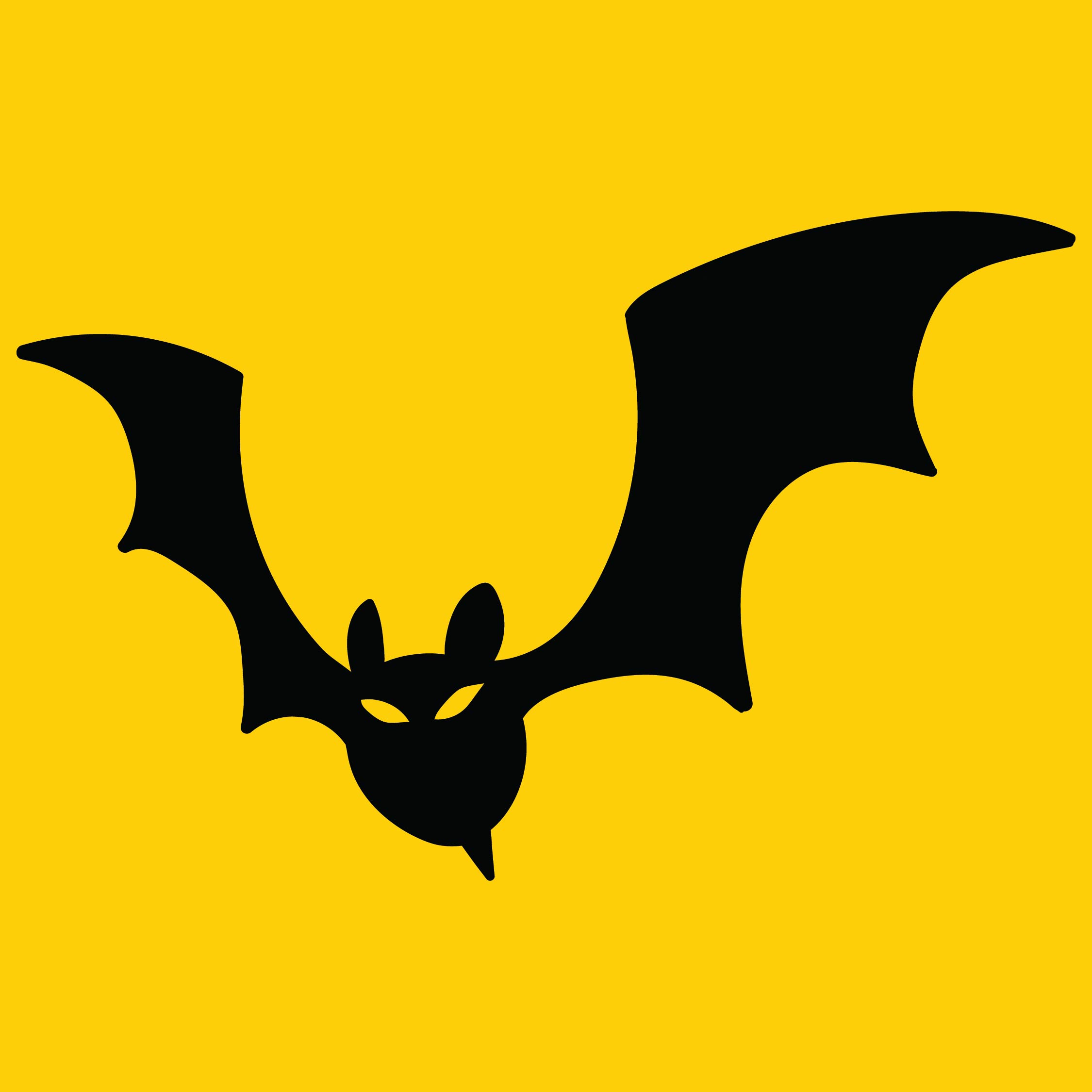 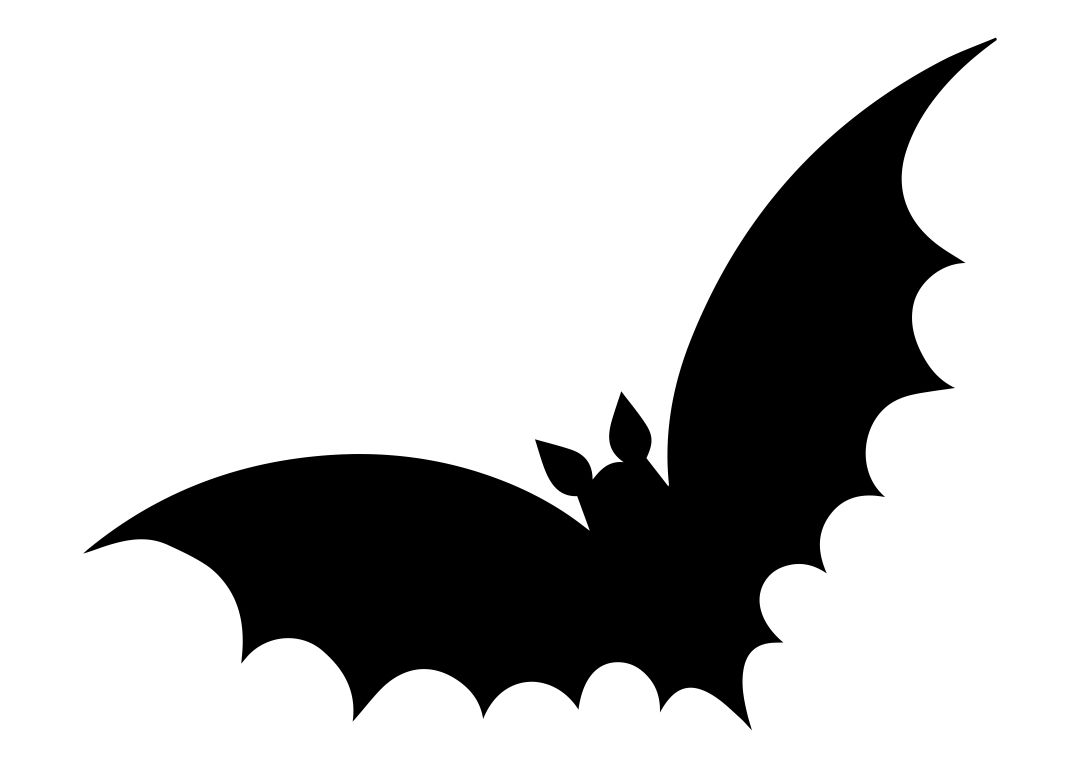 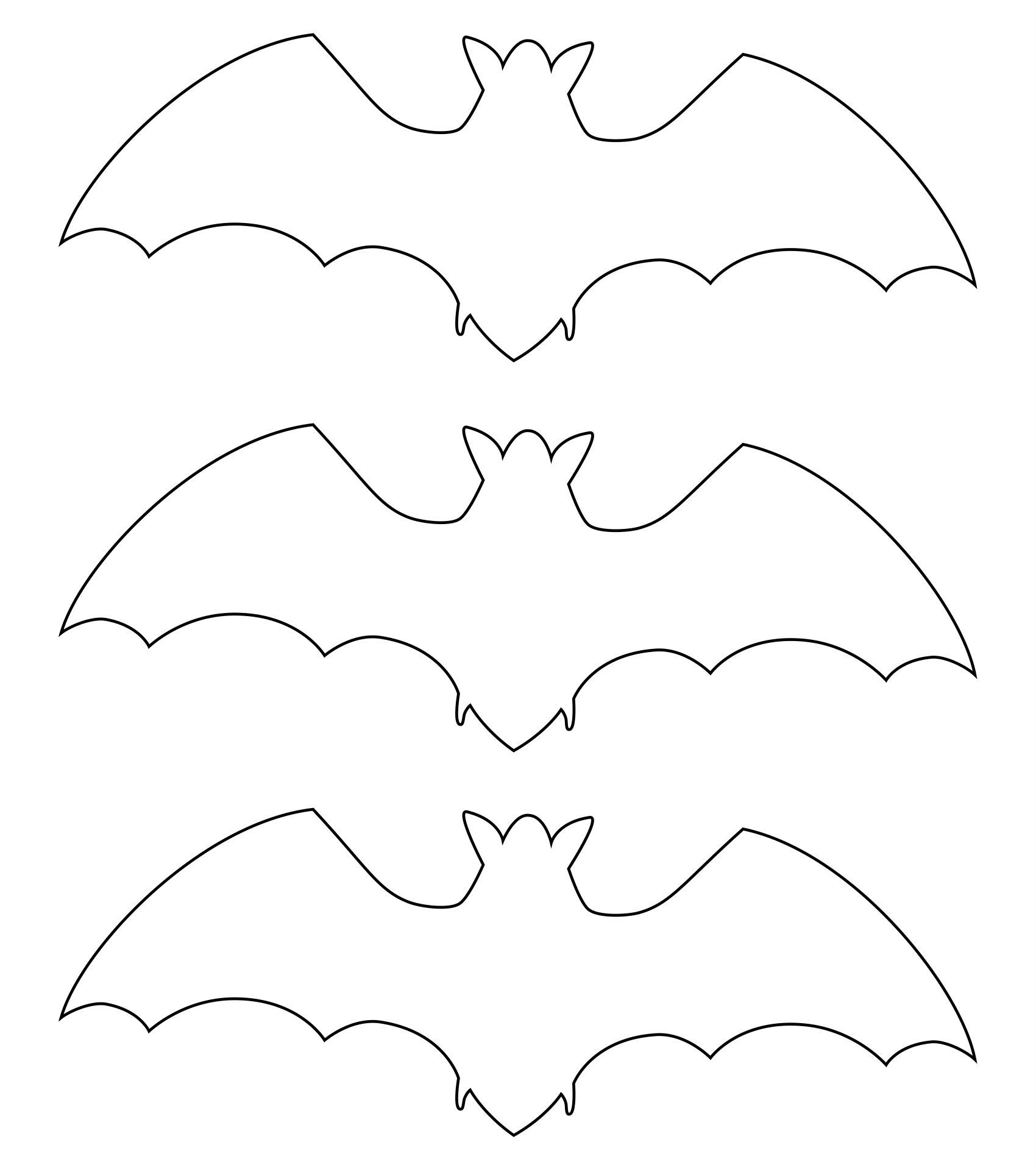 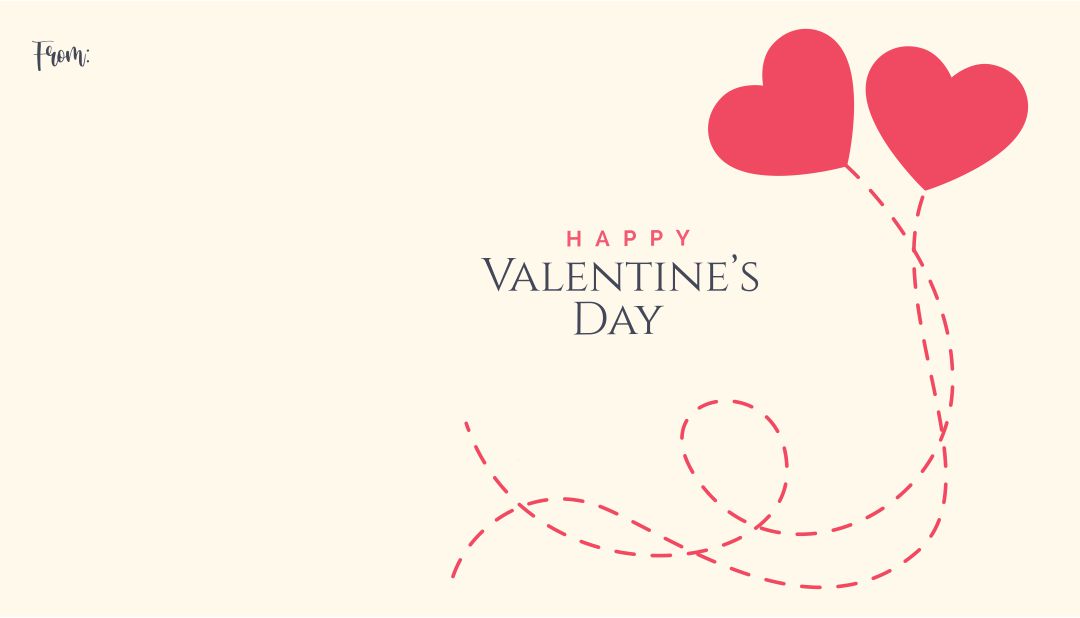 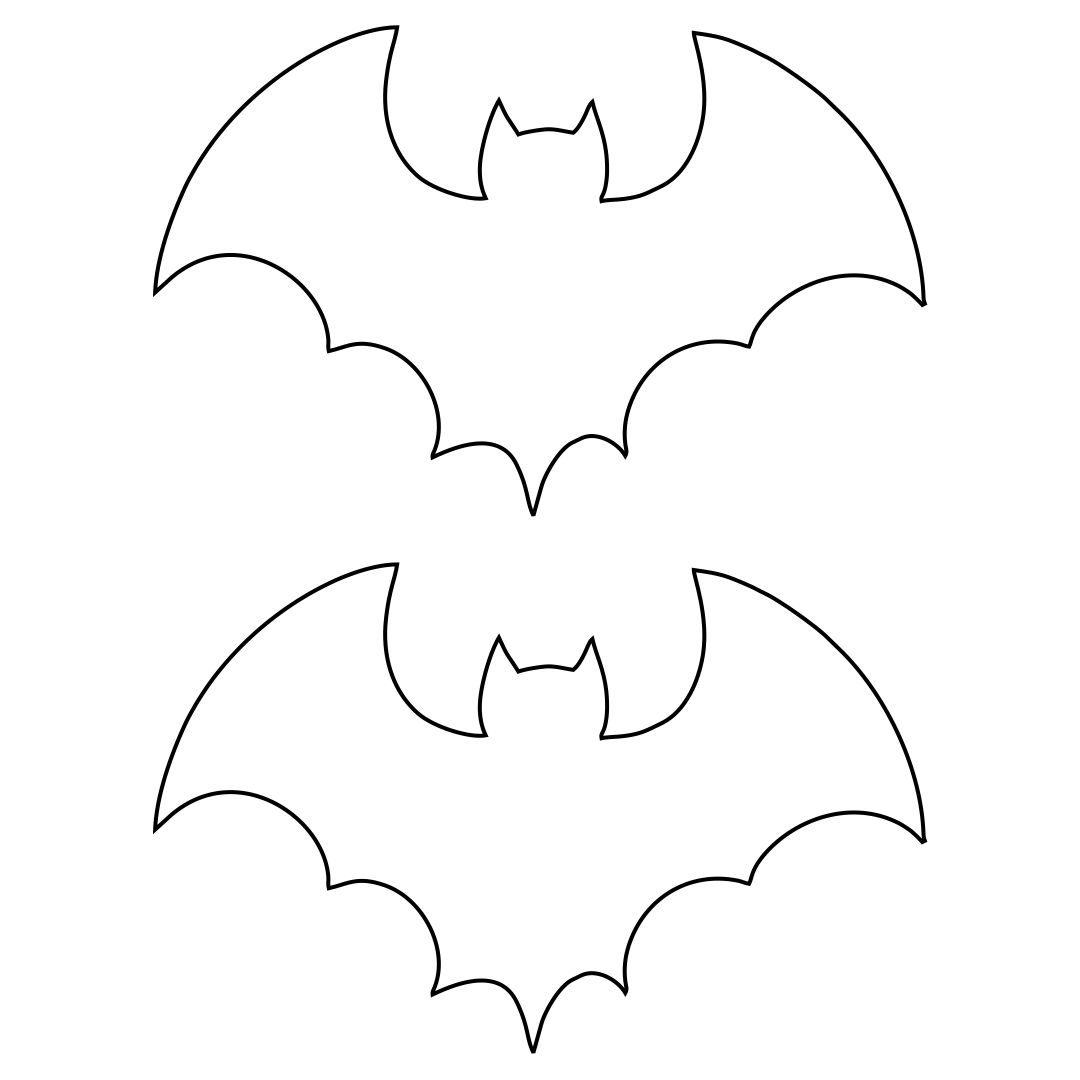 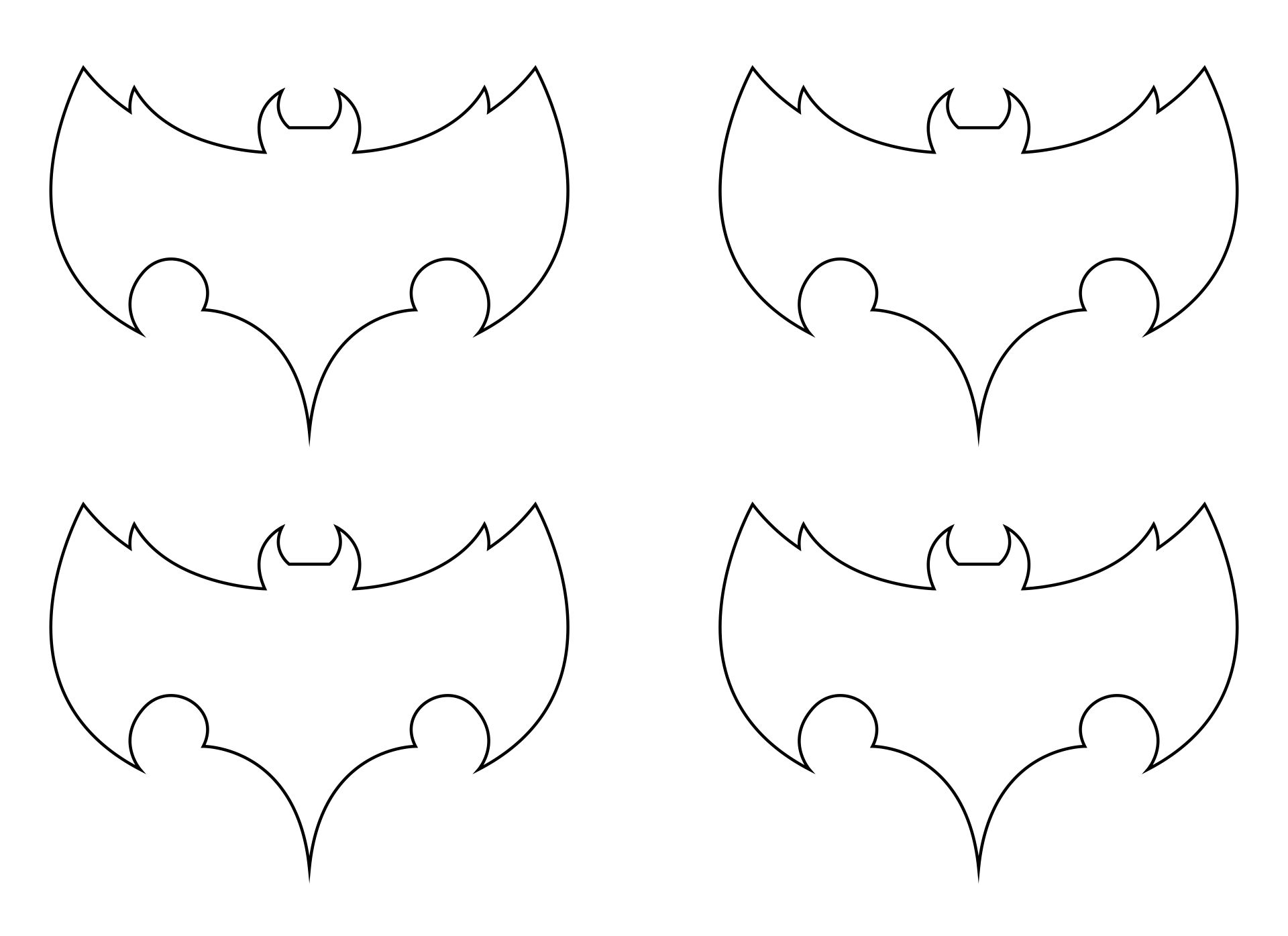 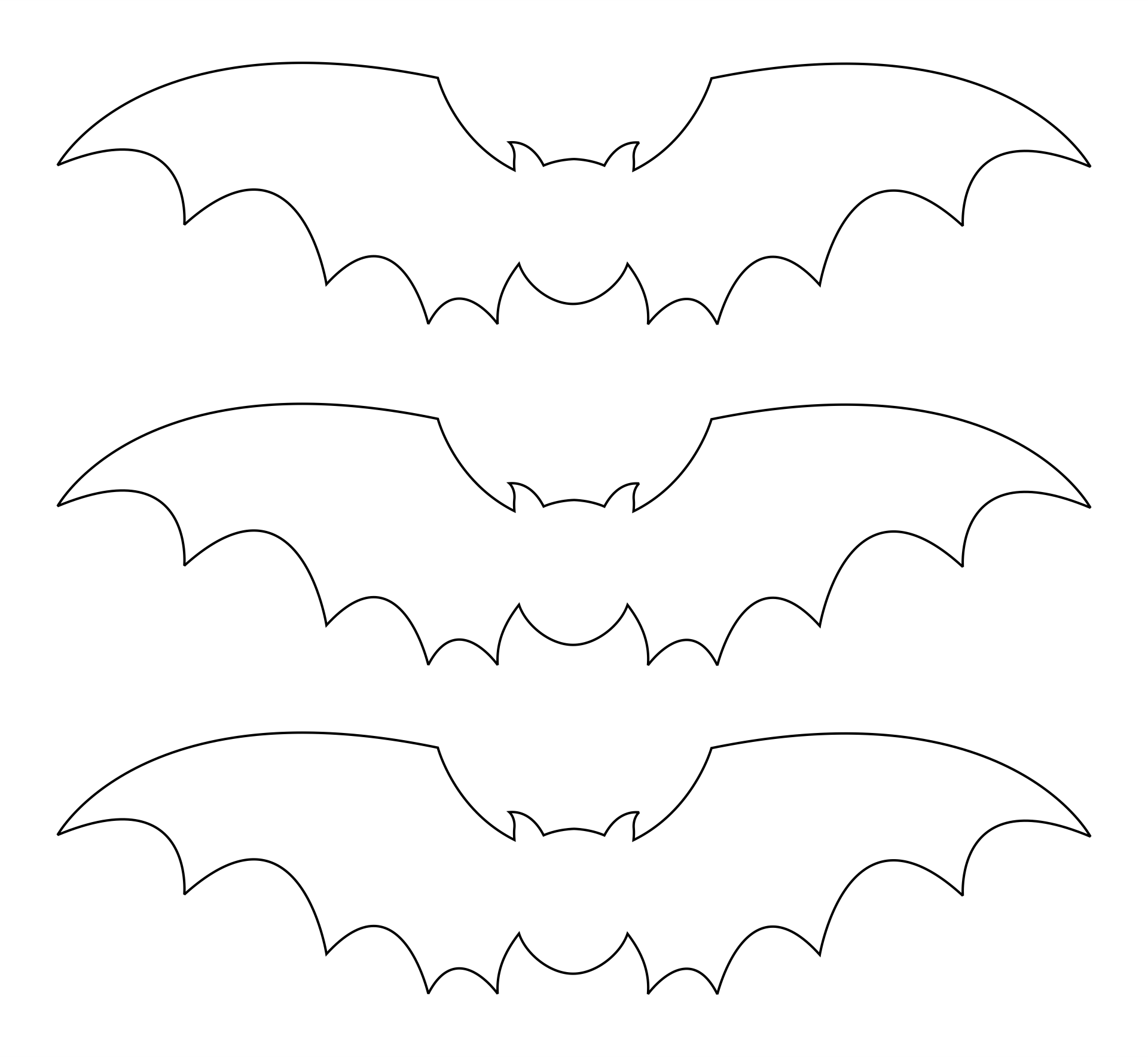 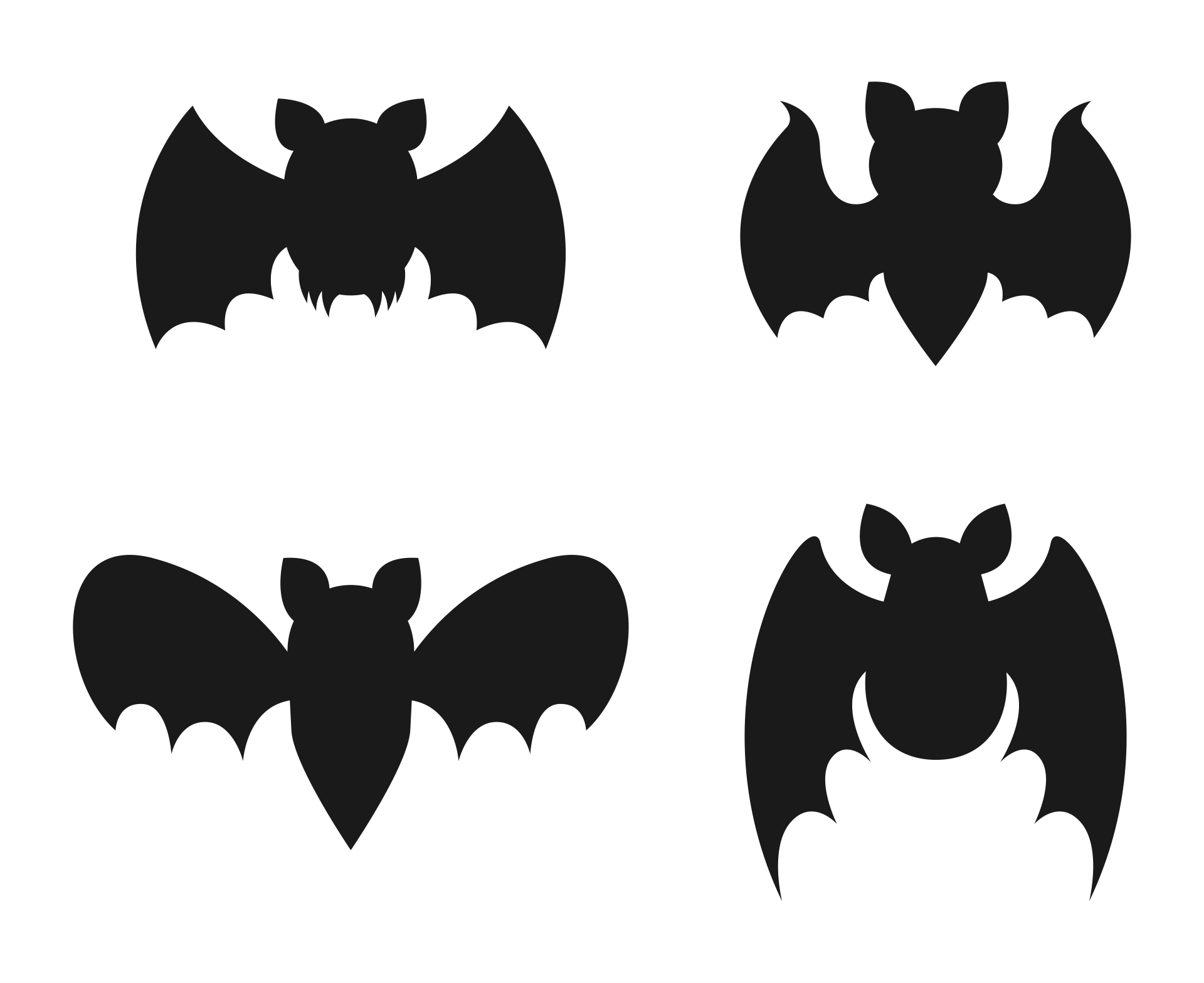 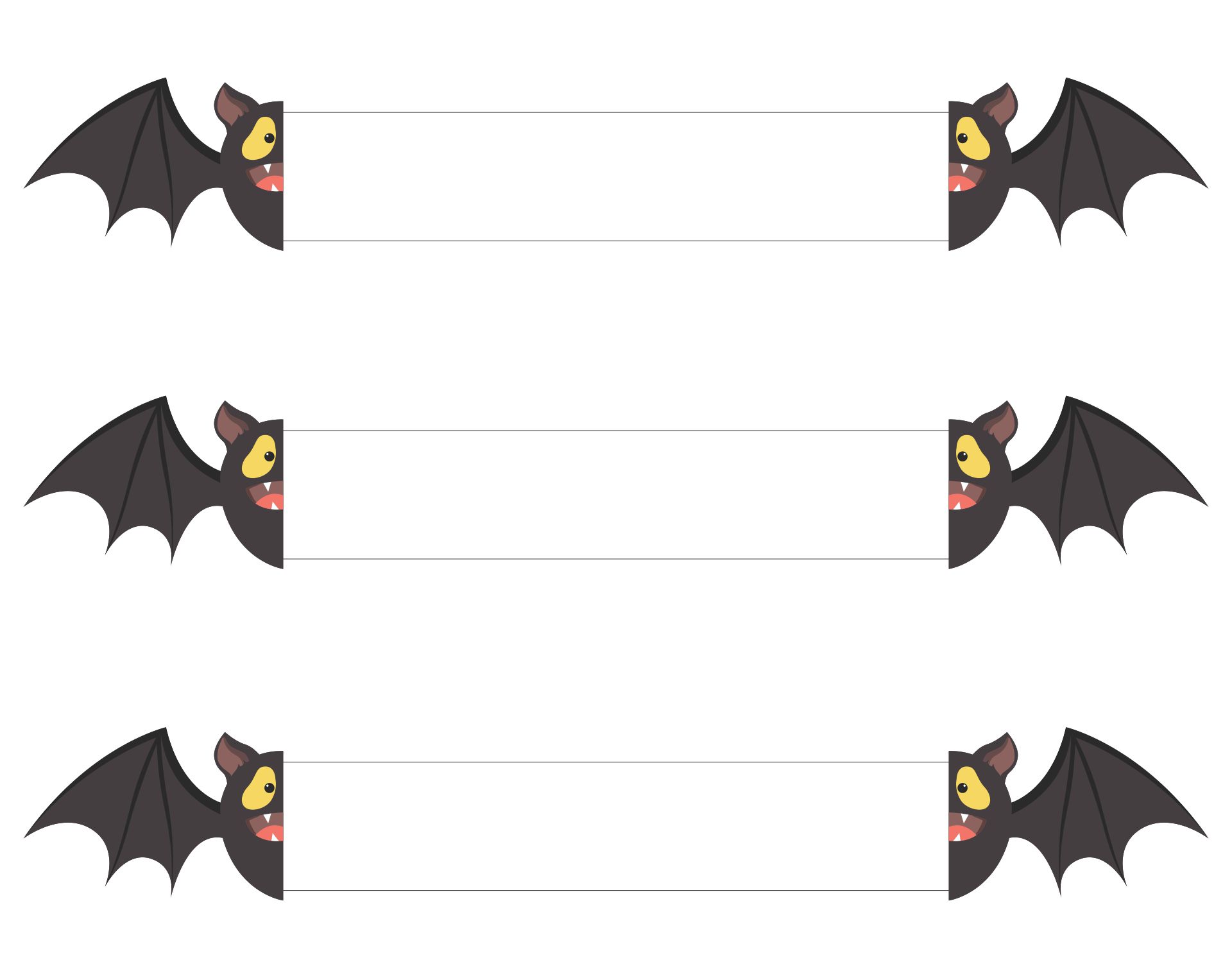 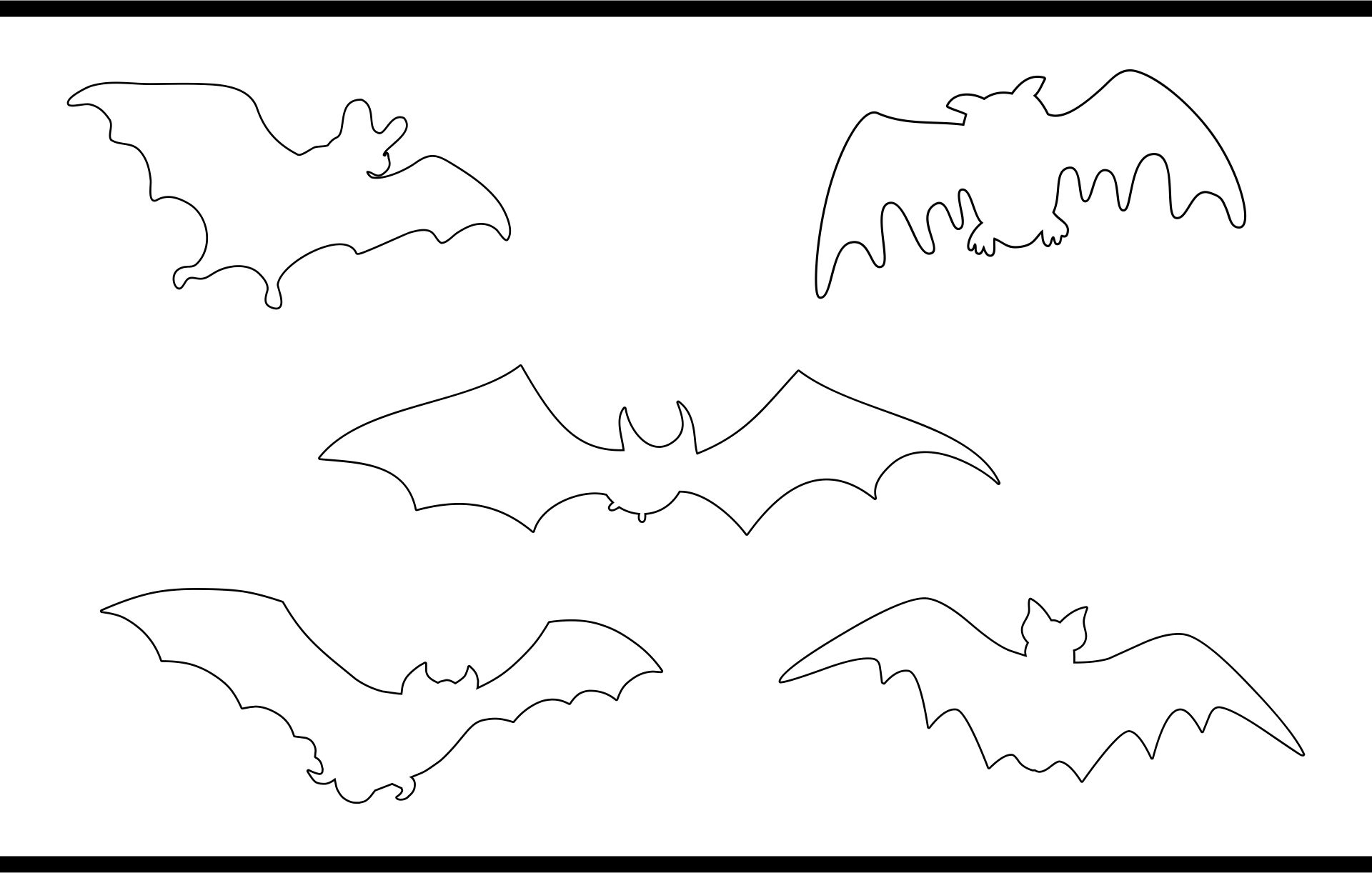 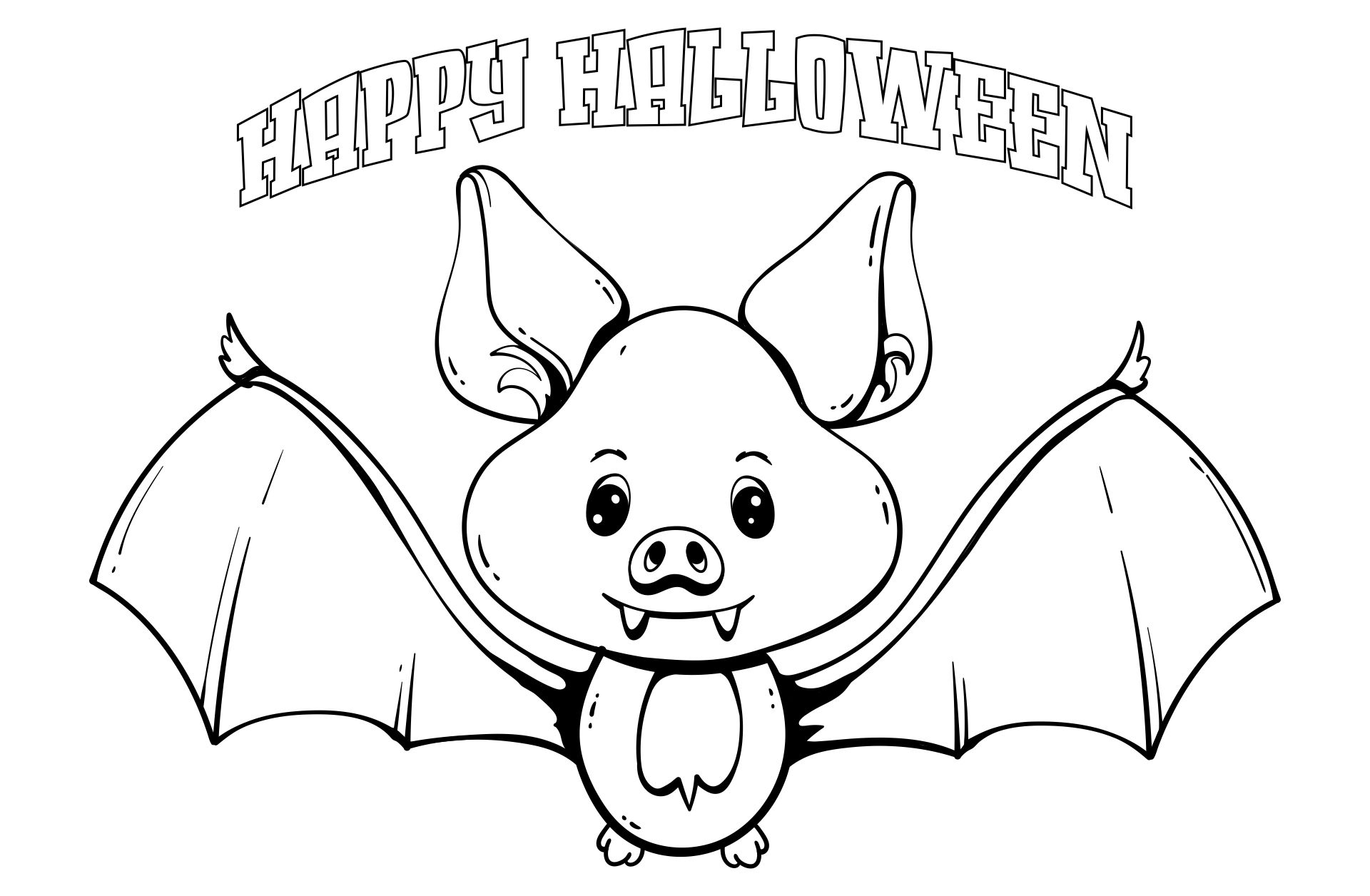 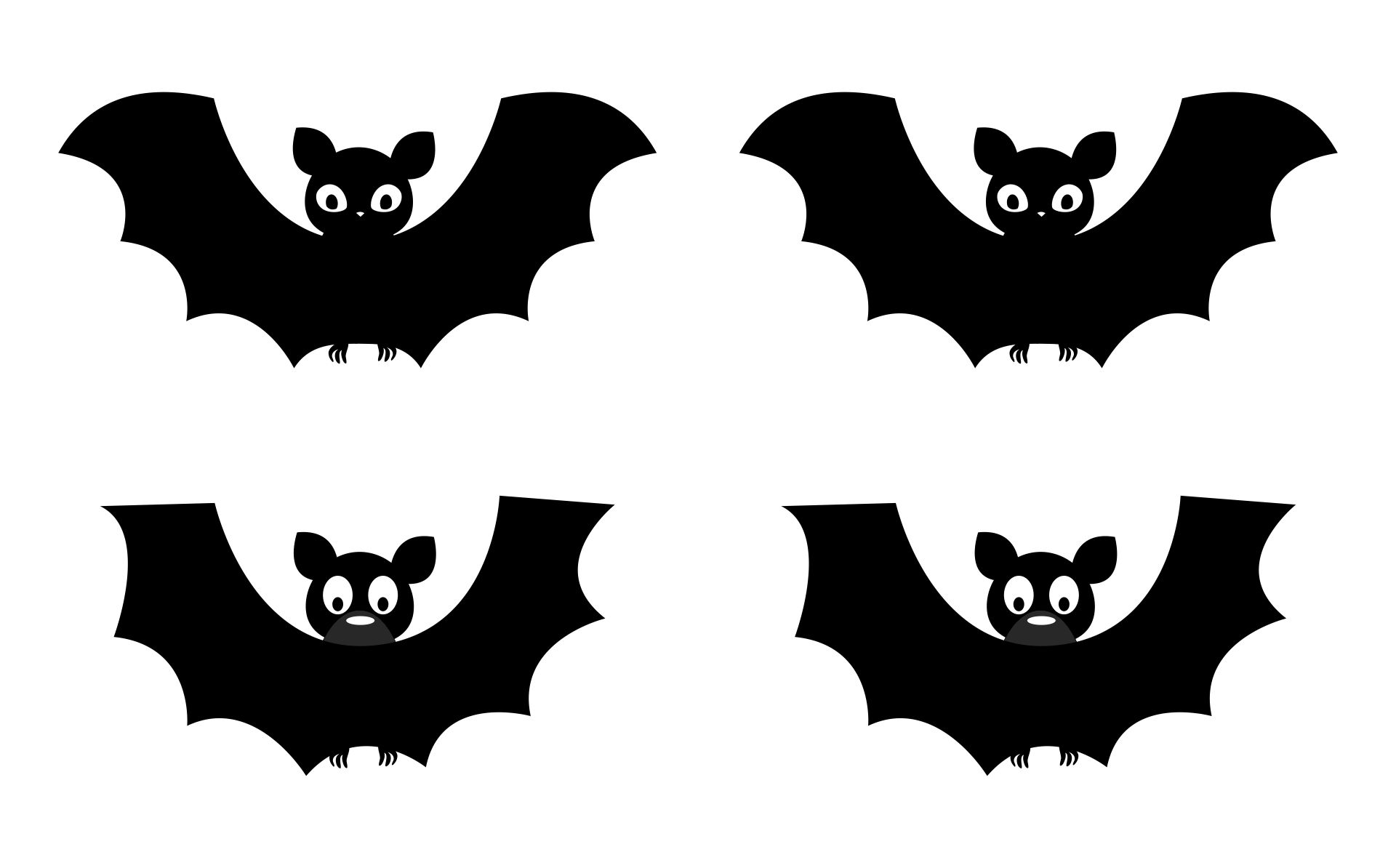 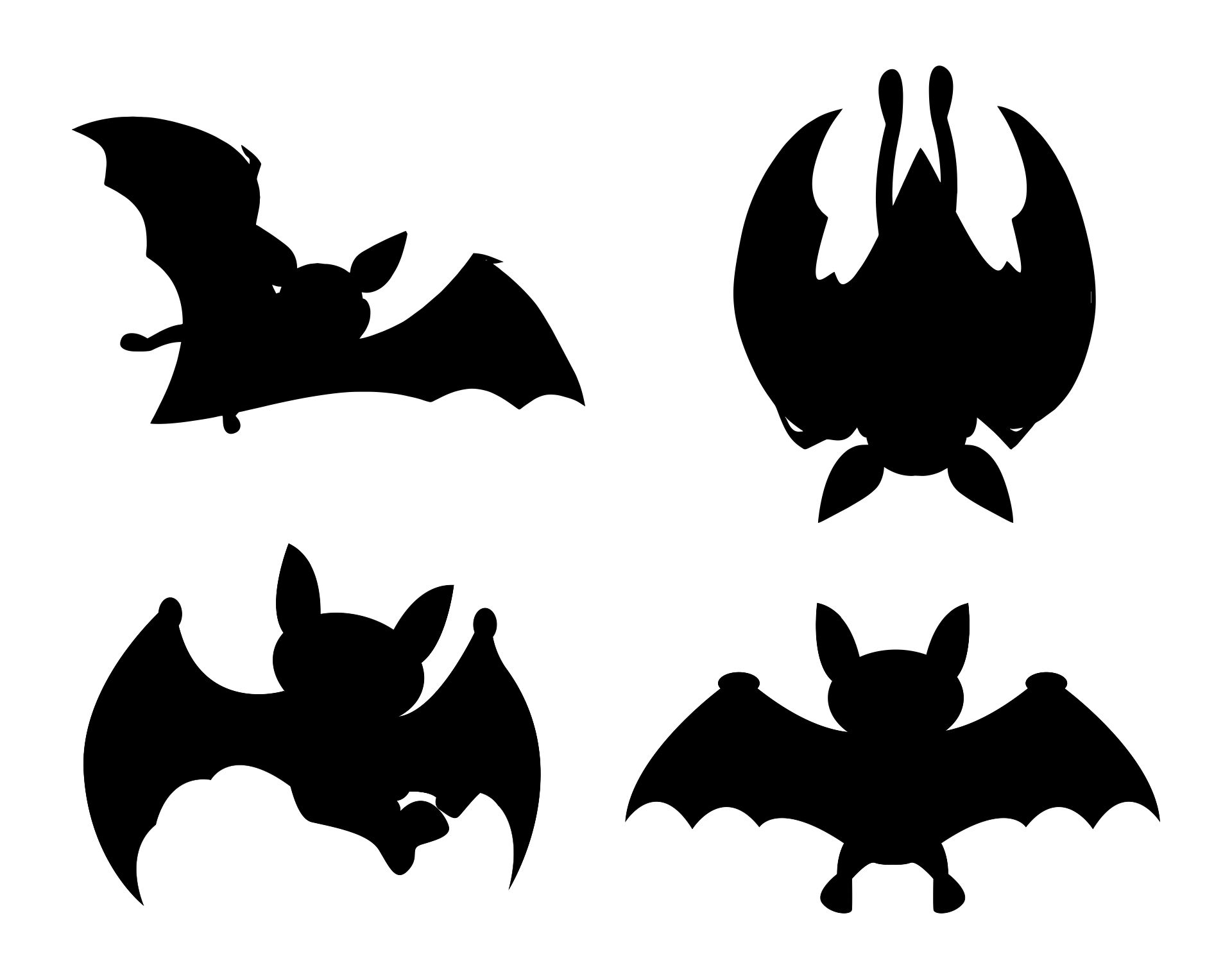 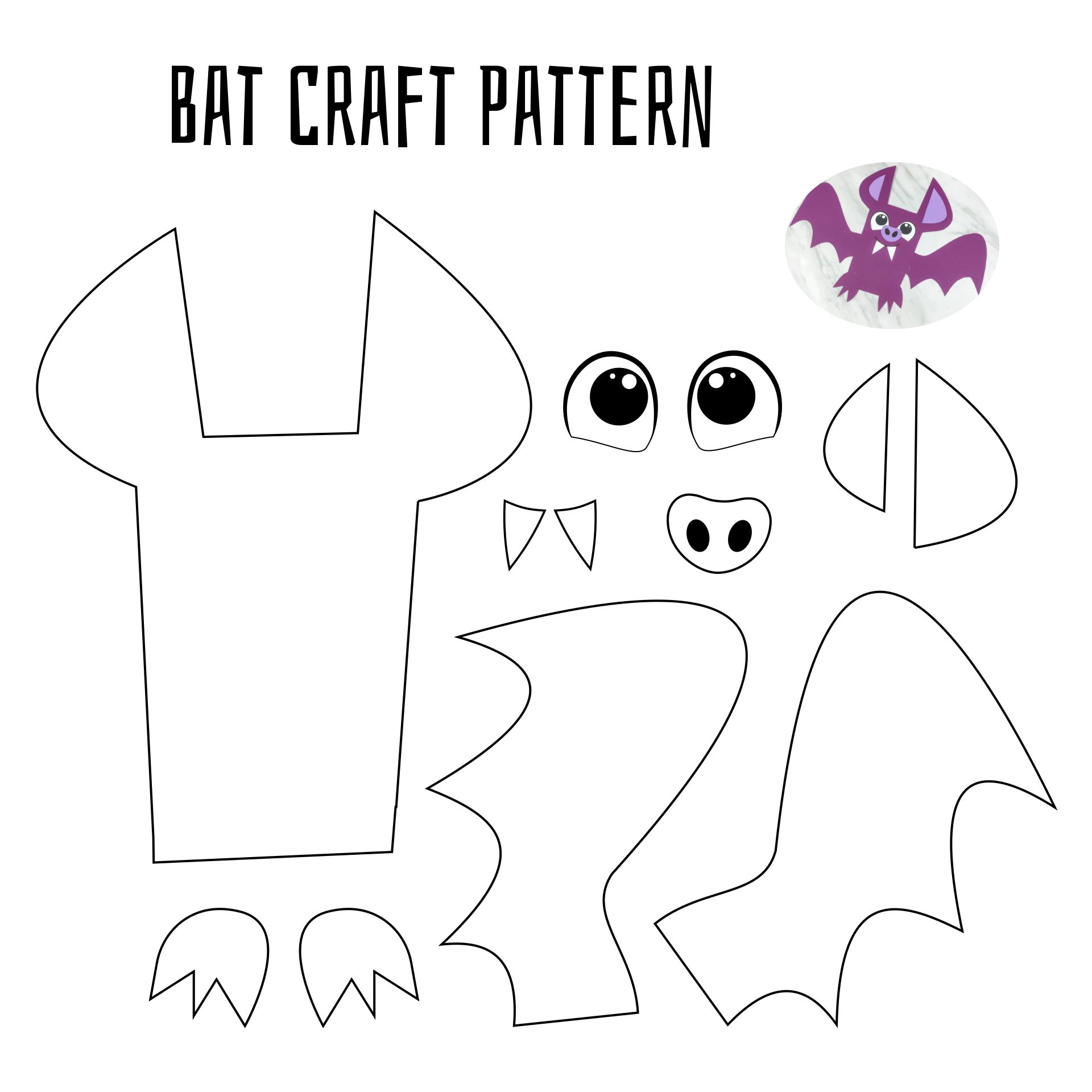 Where can you apply Halloween bats at home?

Placing your Halloween decoration might be more common to see in front of your yard, door and living room. Besides those areas, there are any other ideas to place in your Halloween bats or Halloween pumpkins decoration. First thing first, you need to make sure where the place and vibes you want to create the festive moments. If you happen to imagine a mini garden Halloween party, you can put up your Hallloween bats as a pinata or hang nearby your bushes and flowers. You can also create a bigger Halloween pumpkin decoration to place nearby the food corner. Some bats around the table and attached to the costume as name tags won’t hurt too.

Which animals are the symbol of Halloween?

There are many kinds of Halloween symbols, four of them categorized into animals. The first one is a bat which comes from the Samhain festival. During this festival night, sacred bonfires would attract many insects which caused the bath gathering around the festival.  Cat especially the black ones related to Halloween because believe that evil humans can turn into this creature.

Owl also becomes the Halloween symbol for the same reason as the bath. It gathers around the sacred bonfires after the insects are attracted to the fire. This bird species is also believed connected with magic.

The last one is a spider which is related to Halloween due to the spooky story about it. The spiders believed as the witch's companions. This animal's existence is also believed as a bad omen. As a result, besides the spooky story behind the symbols, those animals are considered to be interesting as Halloween decorations to add spooky vibes to your house.

Can you define the origin of the most famous Halloween tradition?

At the end of October, people around the world celebrate Halloween Day. This day is related to the spooky things which everyone celebrates with the party using scary make-up and costume. There are many kinds of tradition that people do on Halloween and all of it has their origin.

Carving Jack-O-Lantern is based on the Stingy Jack who was deceived by the Devils who promised him about heaven. Once he died, he turns into a ghost and was trapped on earth.

The devil then gave him a carved-out turnip which was filled with a burning lump of coal inside it to light out his way. In conclusion, the origin of Jack-O-Lantern actually comes from the turnips instead of pumpkins.

How do you make Halloween bats wooden crafts?

Bats are one of the animals that are related to Halloween. During Halloween, many people use the bat as a symbol that represents this spooky day. To create the wooden decoration, you can do it yourself by crafting.

If you need a large amount of this decoration, use the stencil to make it easier. Therefore, you need to choose and print out the bat template first. Make sure you print it on hard paper. Create the cutouts by following its template.

Cut it neatly because it’s going to be all of your crafting design. Use the stencil to copy the bat shape into your wooden materials. Then, you can cut the wooden by following its drawing. Continue to make a creation by painting it as you wish. 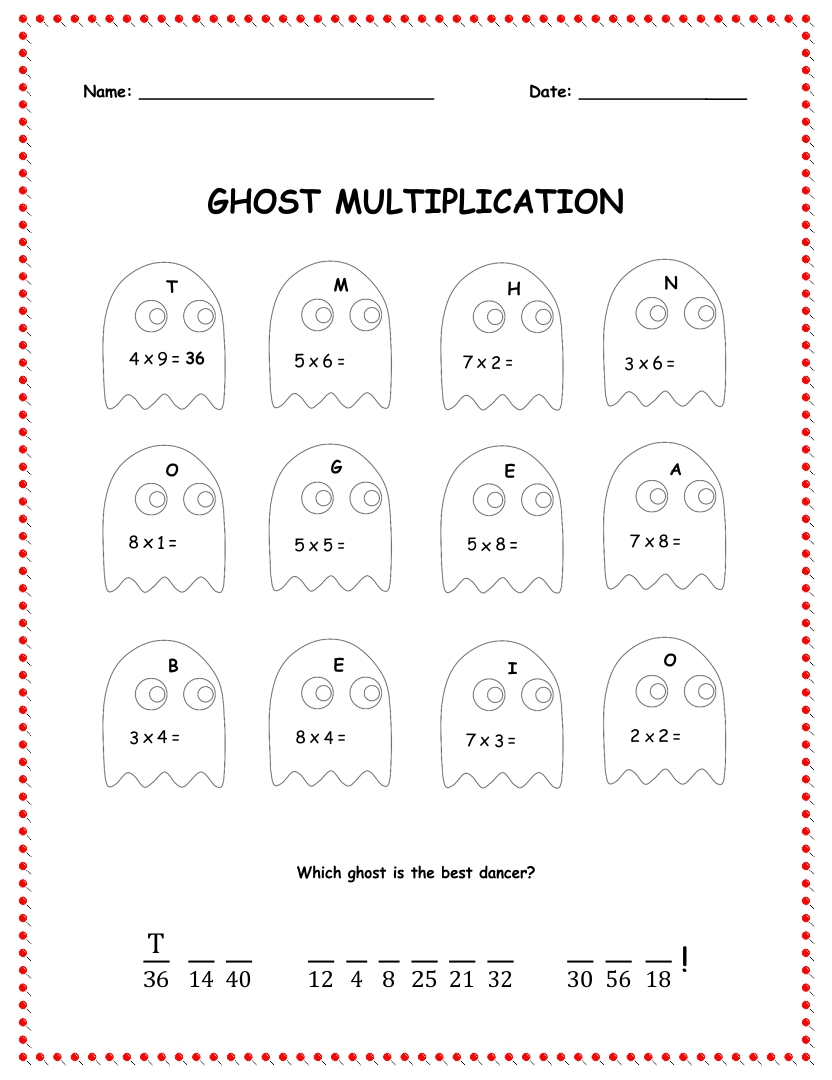 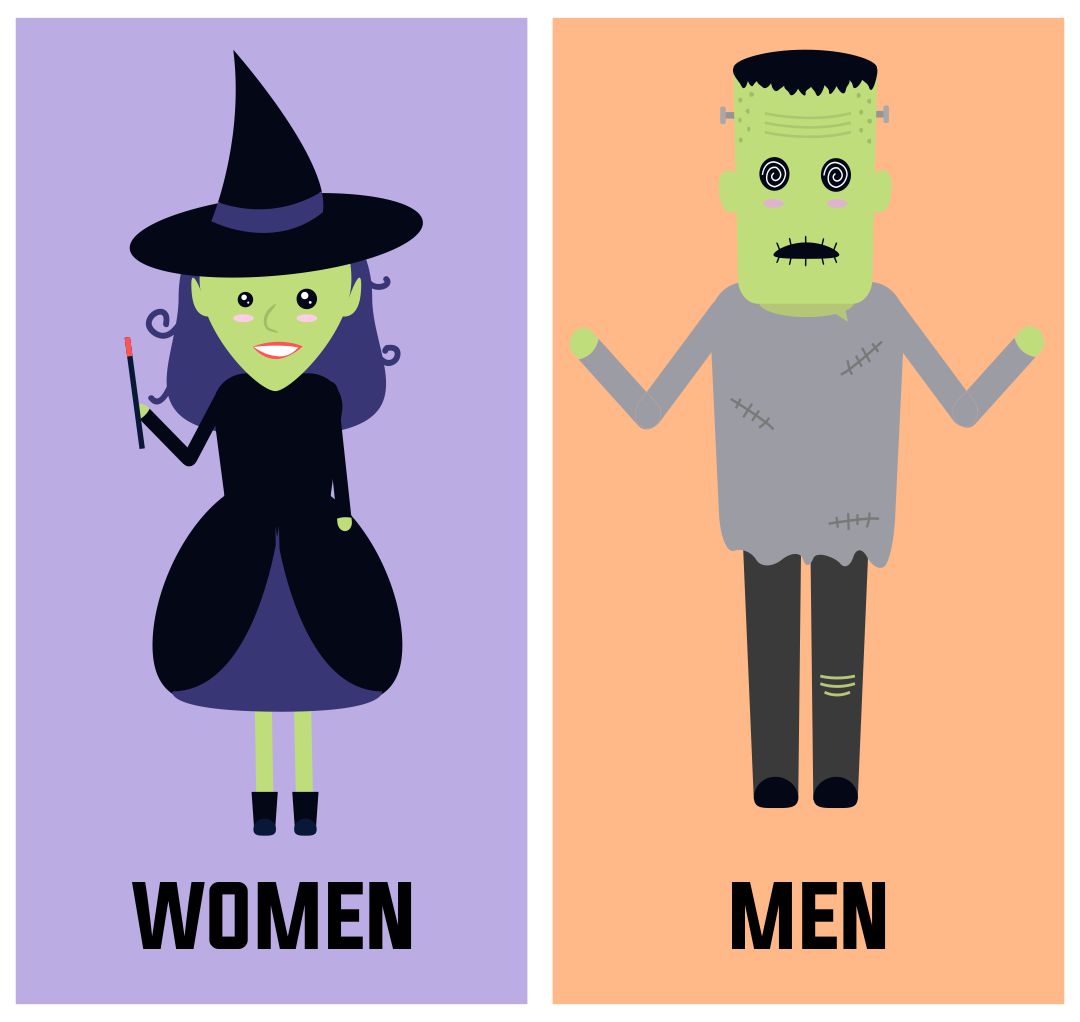 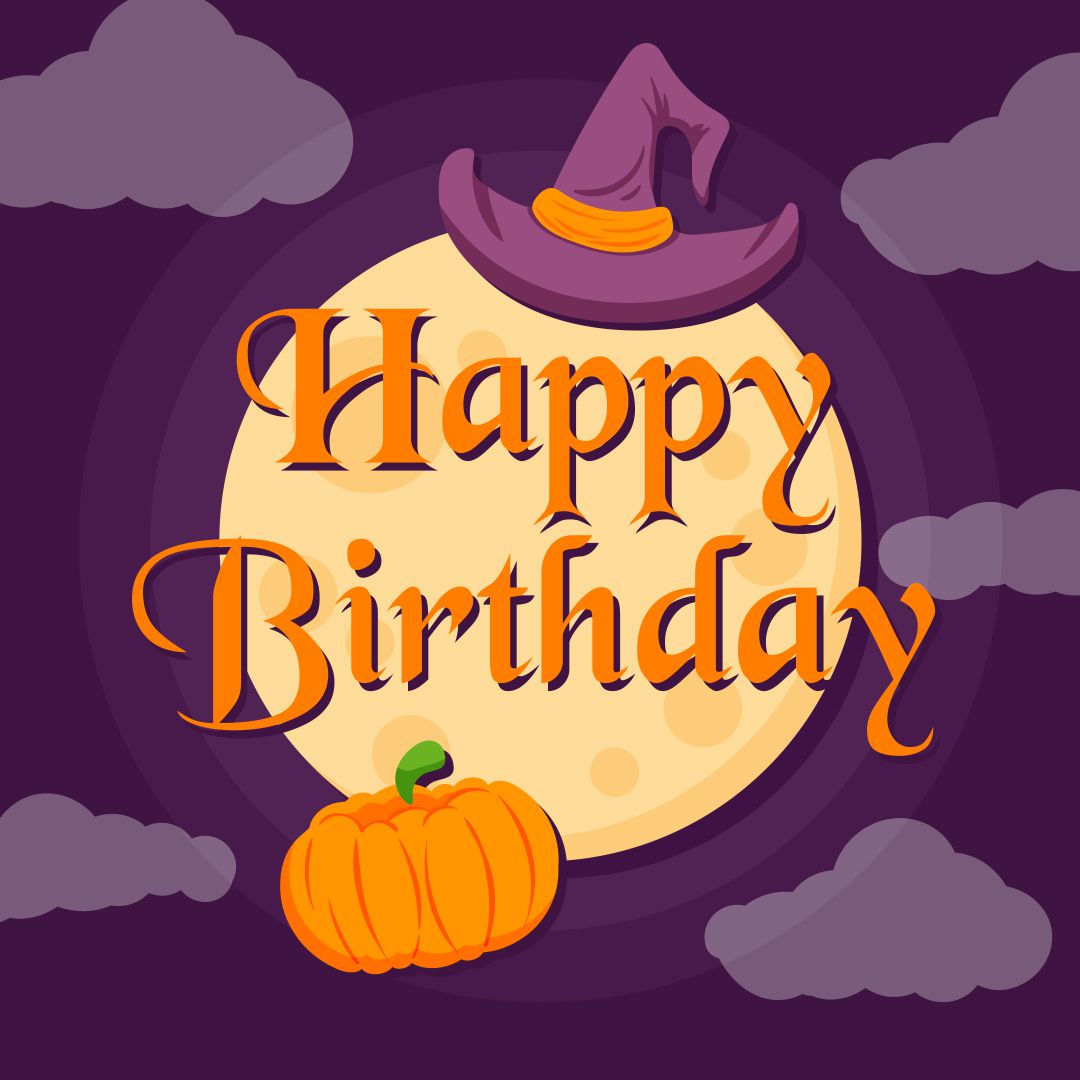 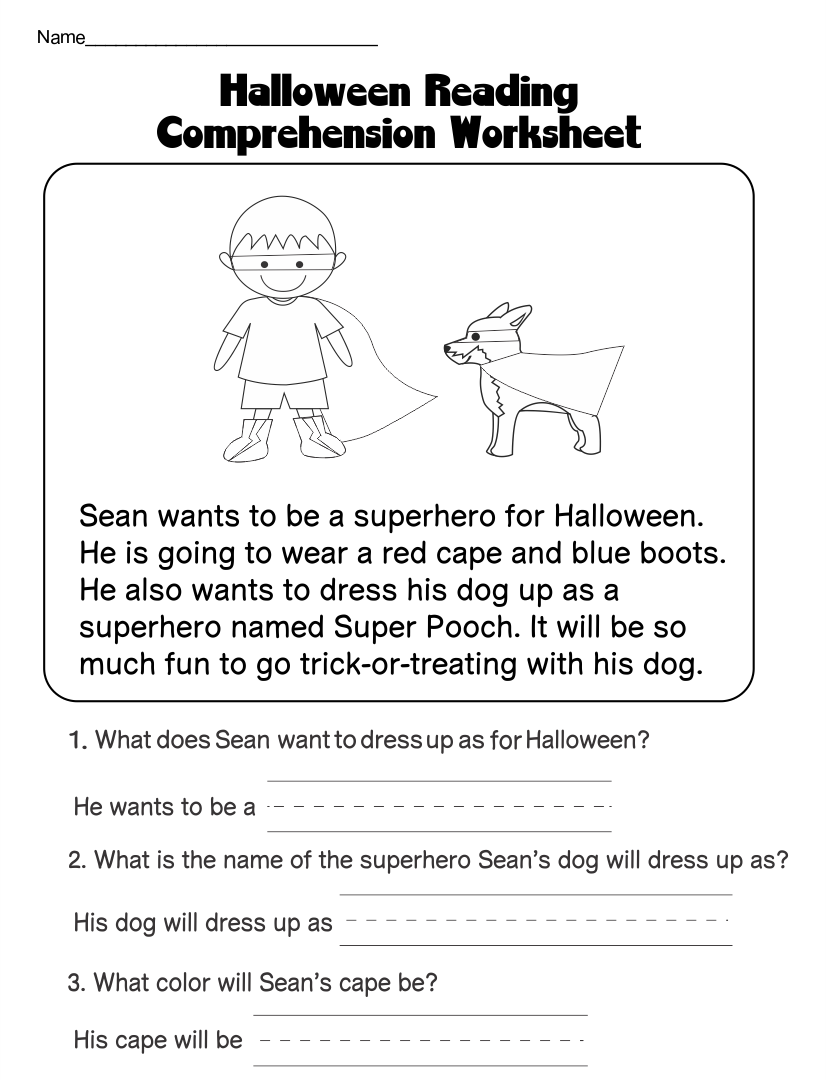 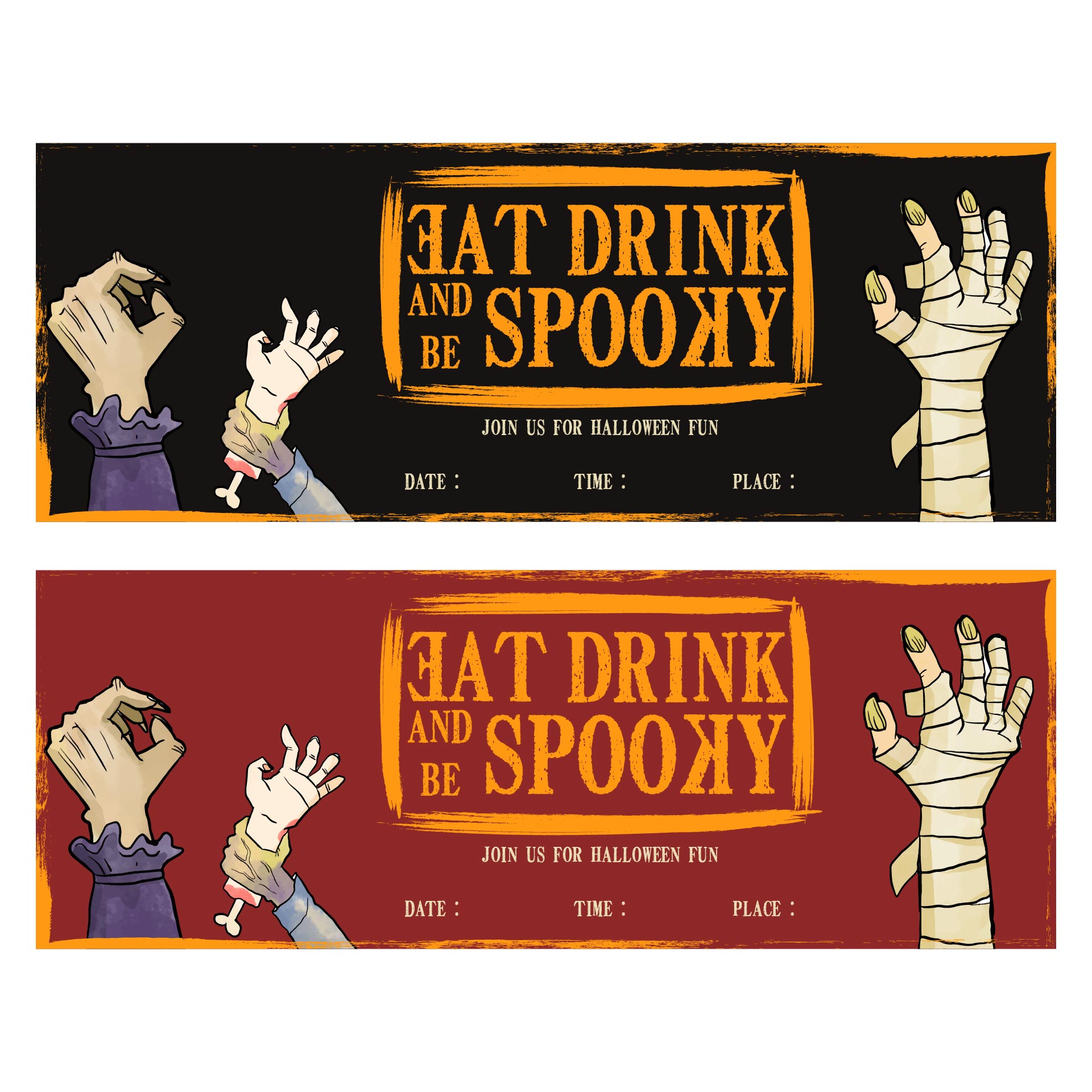 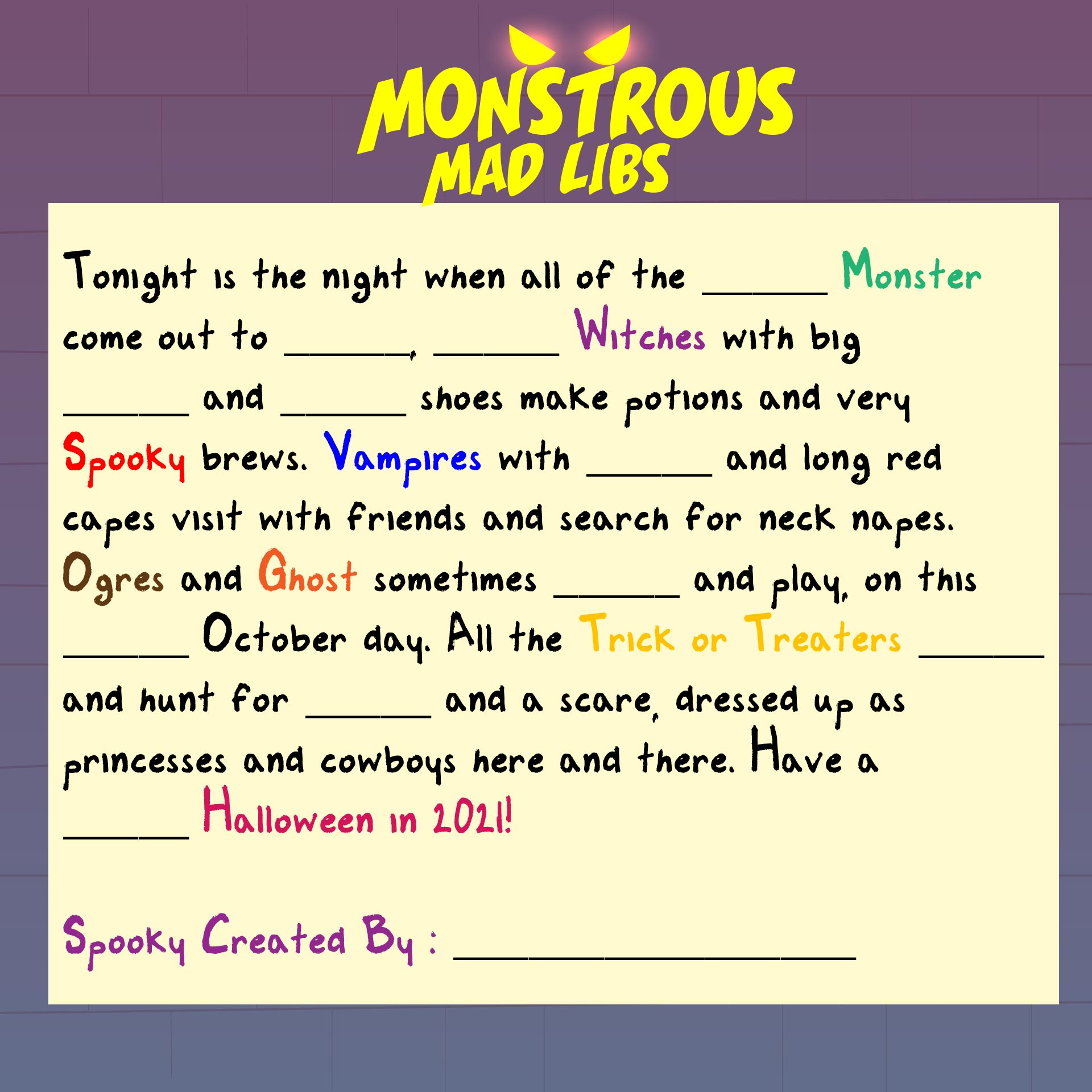 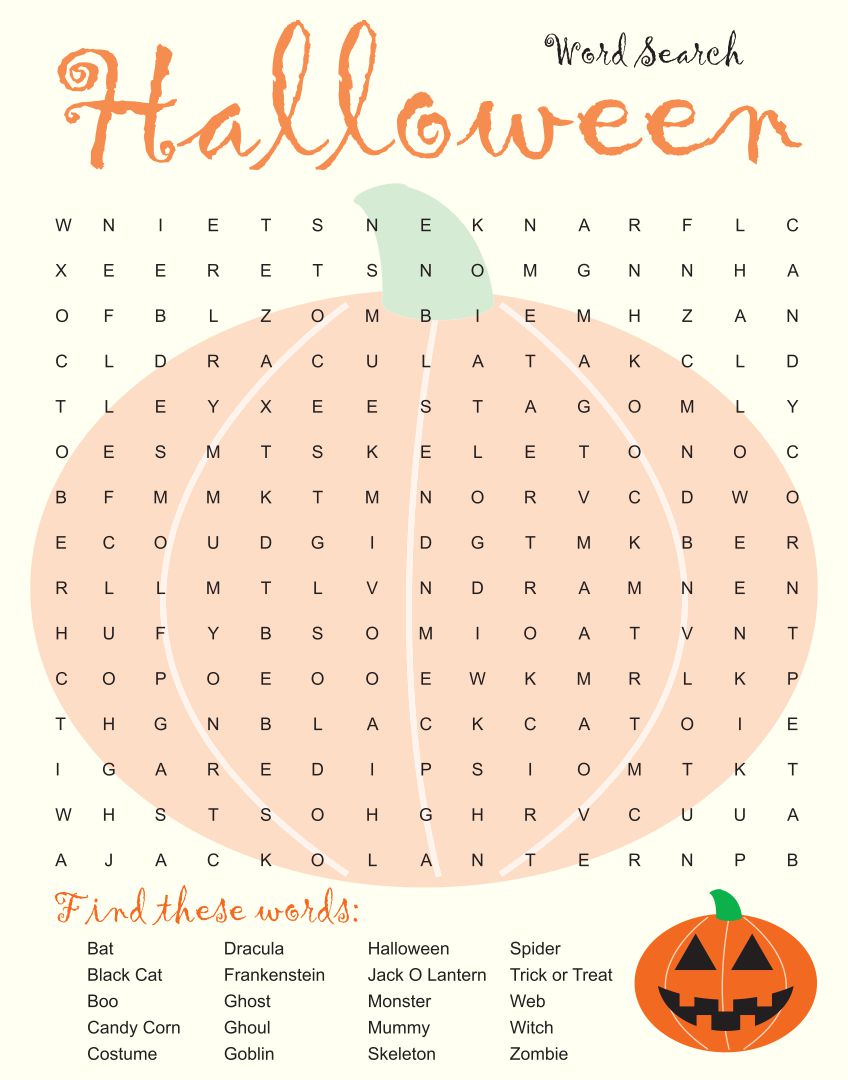