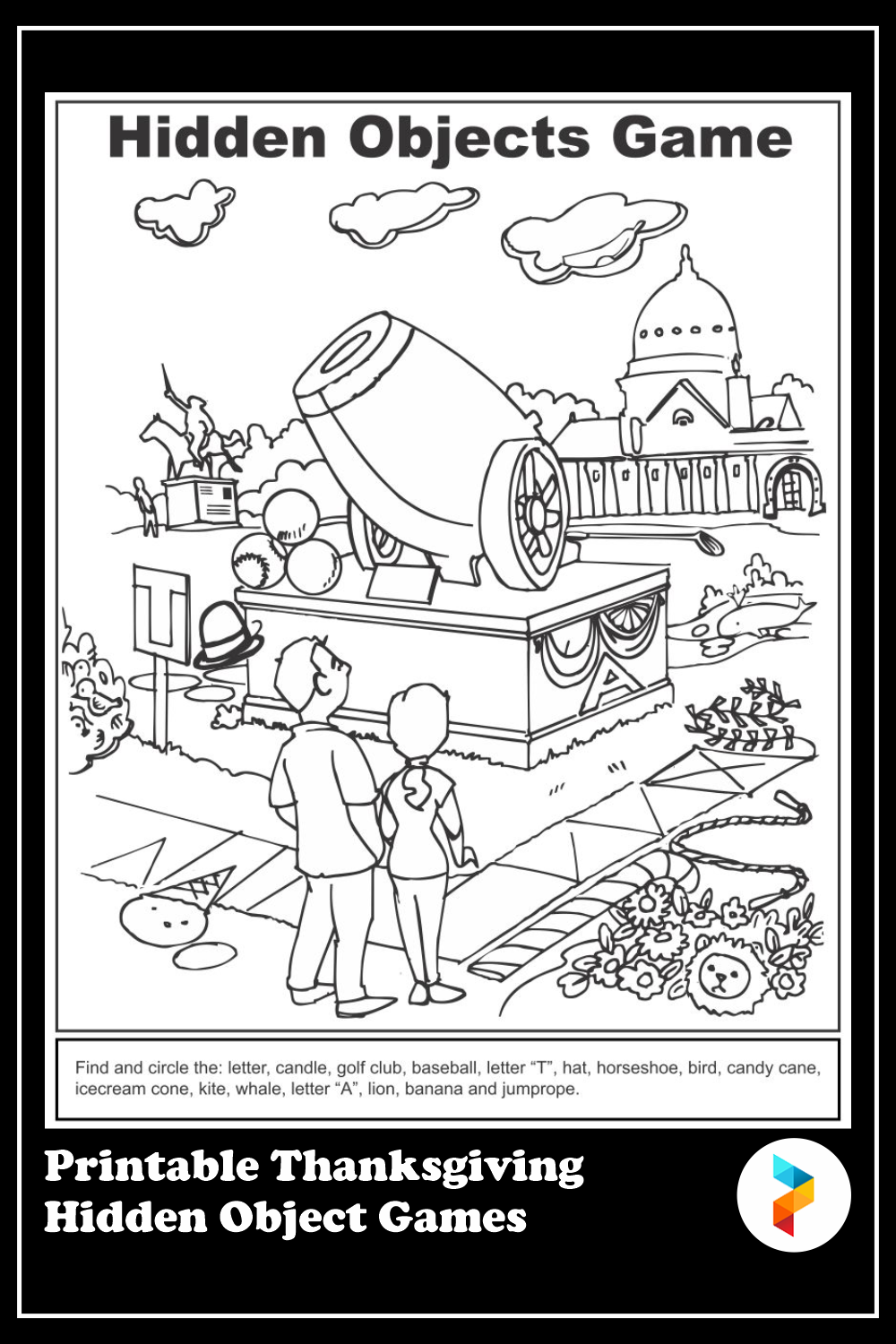 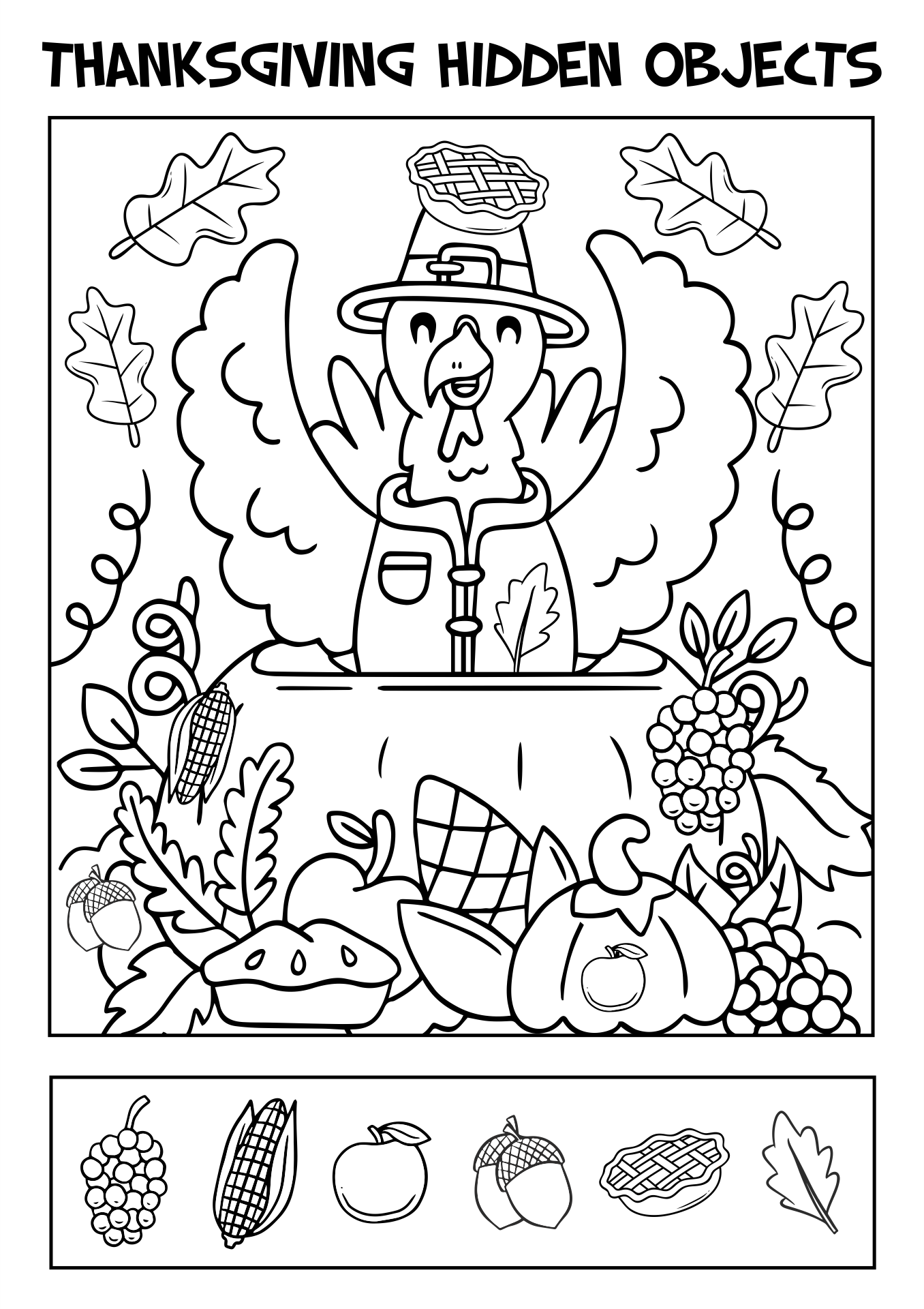 What is Thanksgiving Hidden Object Game?

Another version of a hidden object game that is popular can be played in real life. To do that, you need to hide some objects around the house and the players have to gather all the hidden objects to win the game.

How to Play a Hidden Object Game?

If you play the video game version of hidden object games, you have to follow the instructions of the game. You will be rewarded with points and a reward once you finish a puzzle.

If you want to host a hidden object game in your house, you are the one setting the rules. You can hide several objects related to the events. For example, you can hide several gifts around the house and whoever finds the gifts can keep it. You can also provide the players with some clues and guide marks to help the player find the objects.

You can also ask the players to find several objects such as balls and give the rewards once they gather all the objects. 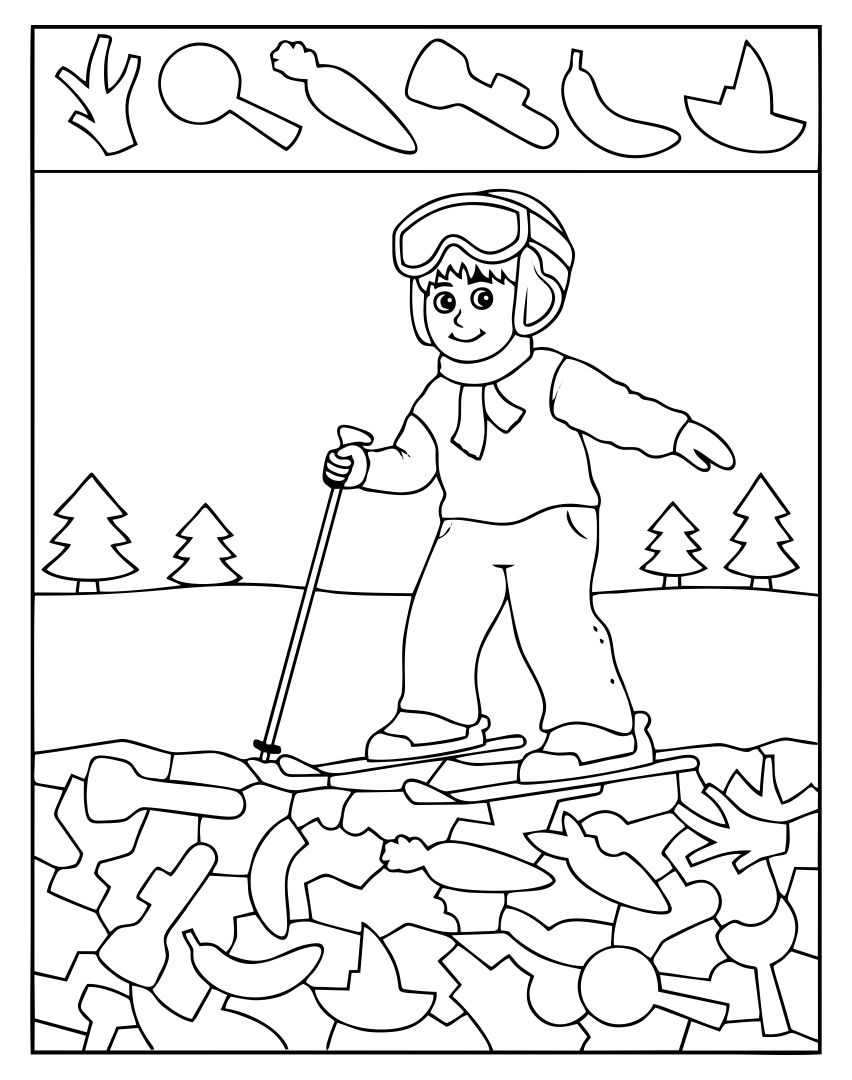 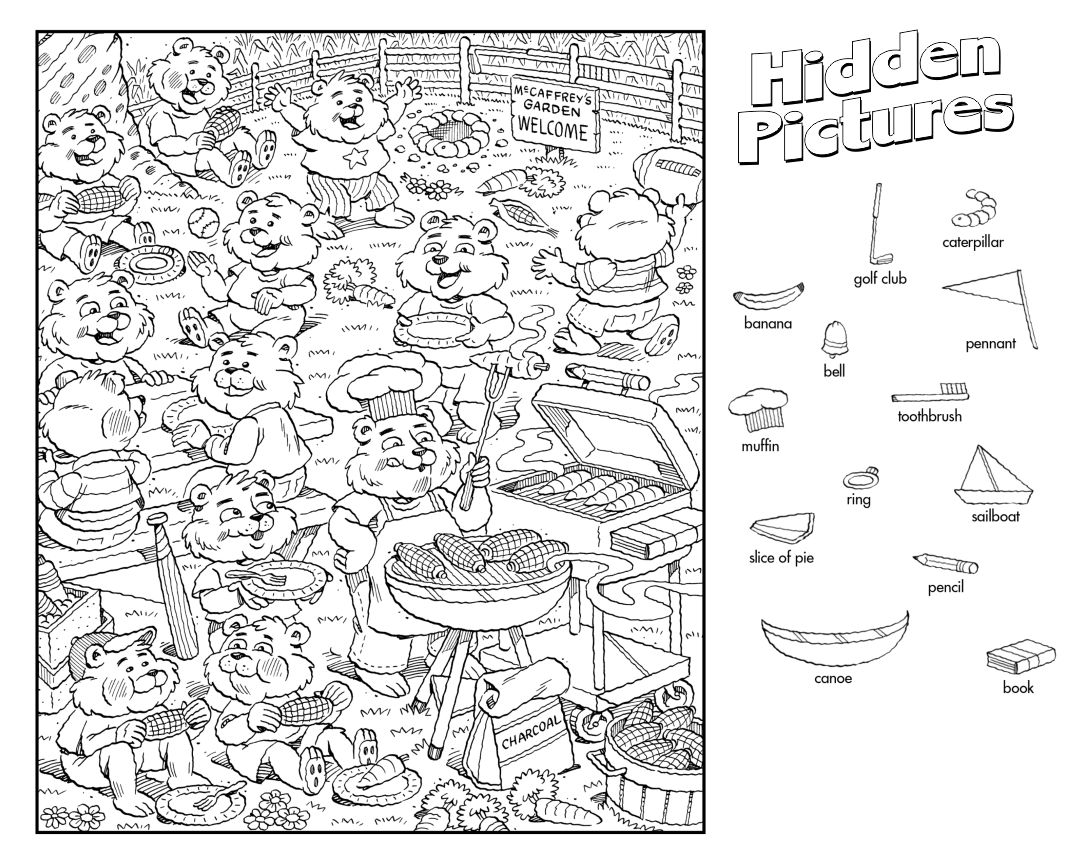 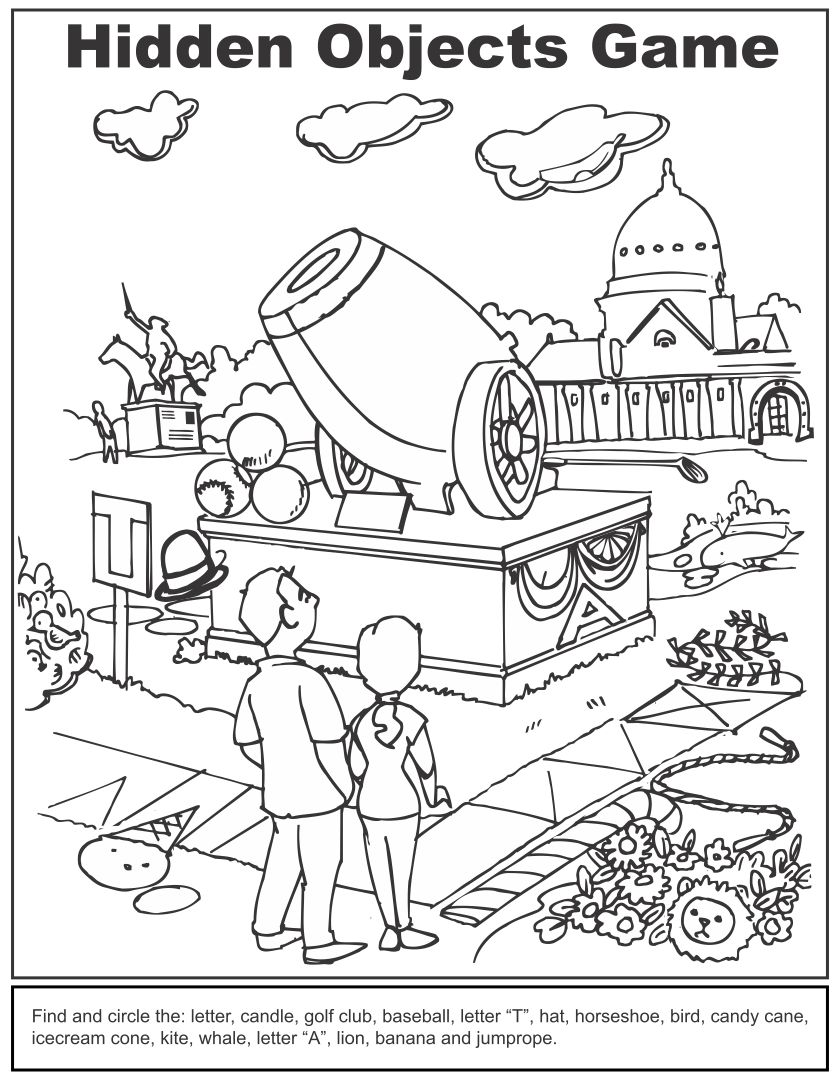 When is the Perfect Time to Play a Hidden Object Game?

You can play hidden object video games in your spare time. But if you host the hidden object game on your own, the perfect time to do this is during holidays when everyone gathers in your house. The more people play, the more exciting the game can be because more people are going to compete to find the most objects. You can also play this game with your family during weekends.

What is the Benefit of Playing the Hidden Object Game?

There are a lot of benefits you can get from playing hidden object games. This game requires a lot of focus and attention so it will increase your attention to detail capability. It is also good for children to develop their self-confidence. It also helps us to increase our visual perception since we have to recognize certain hidden objects in a scene. It also can help gather the family together and have some fun. 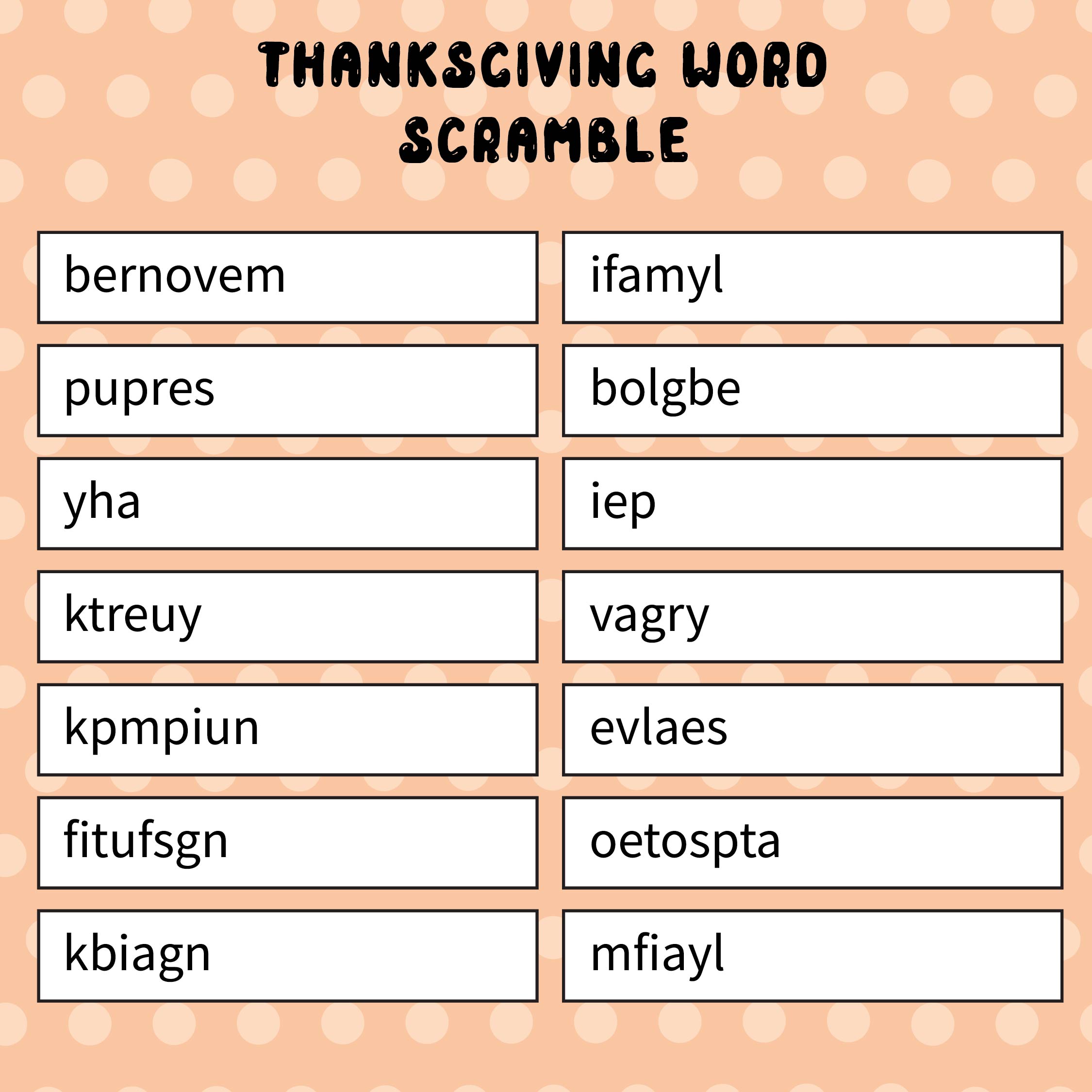 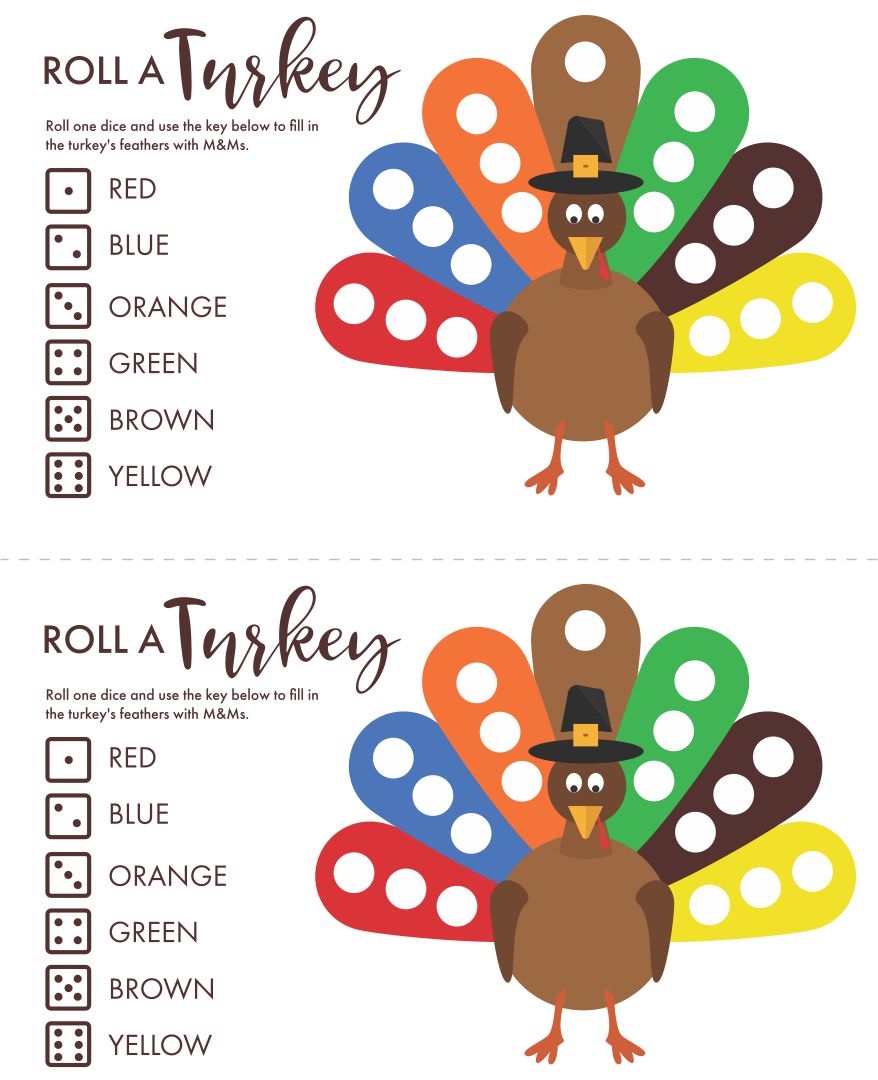 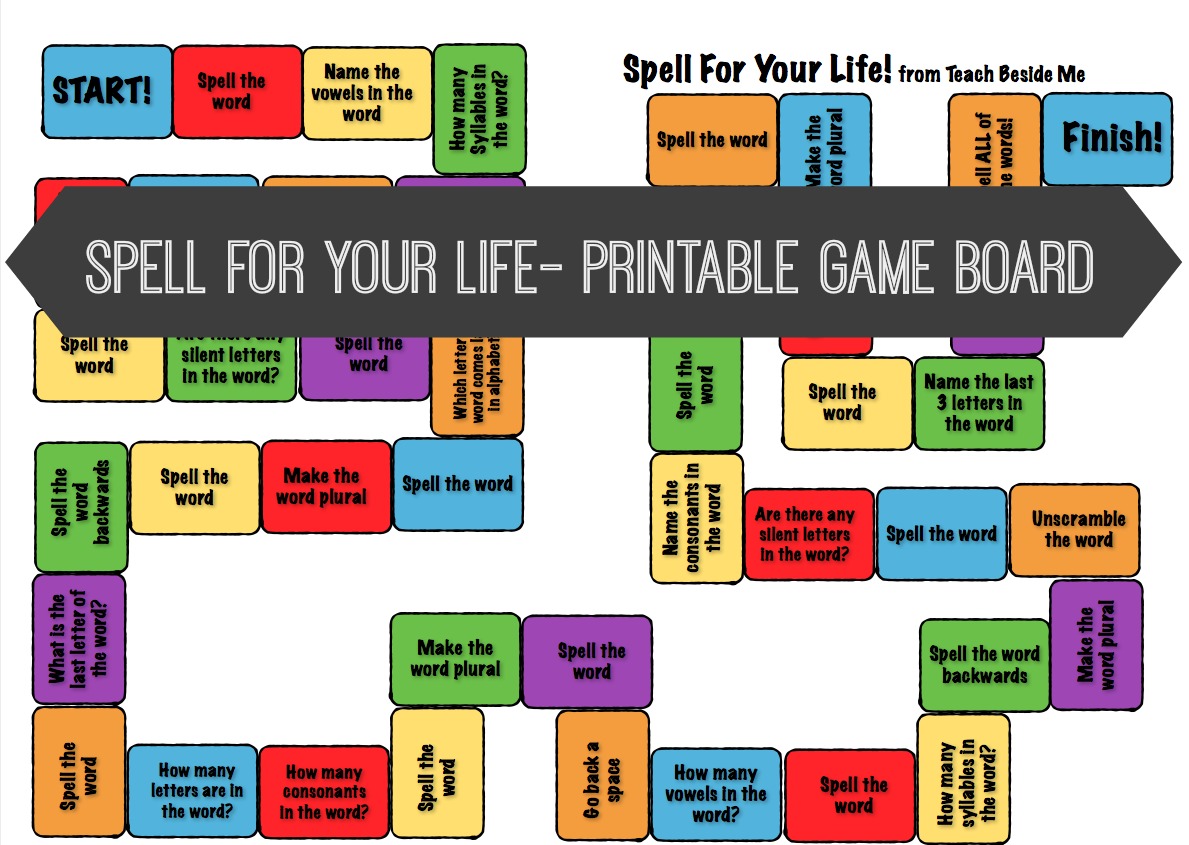 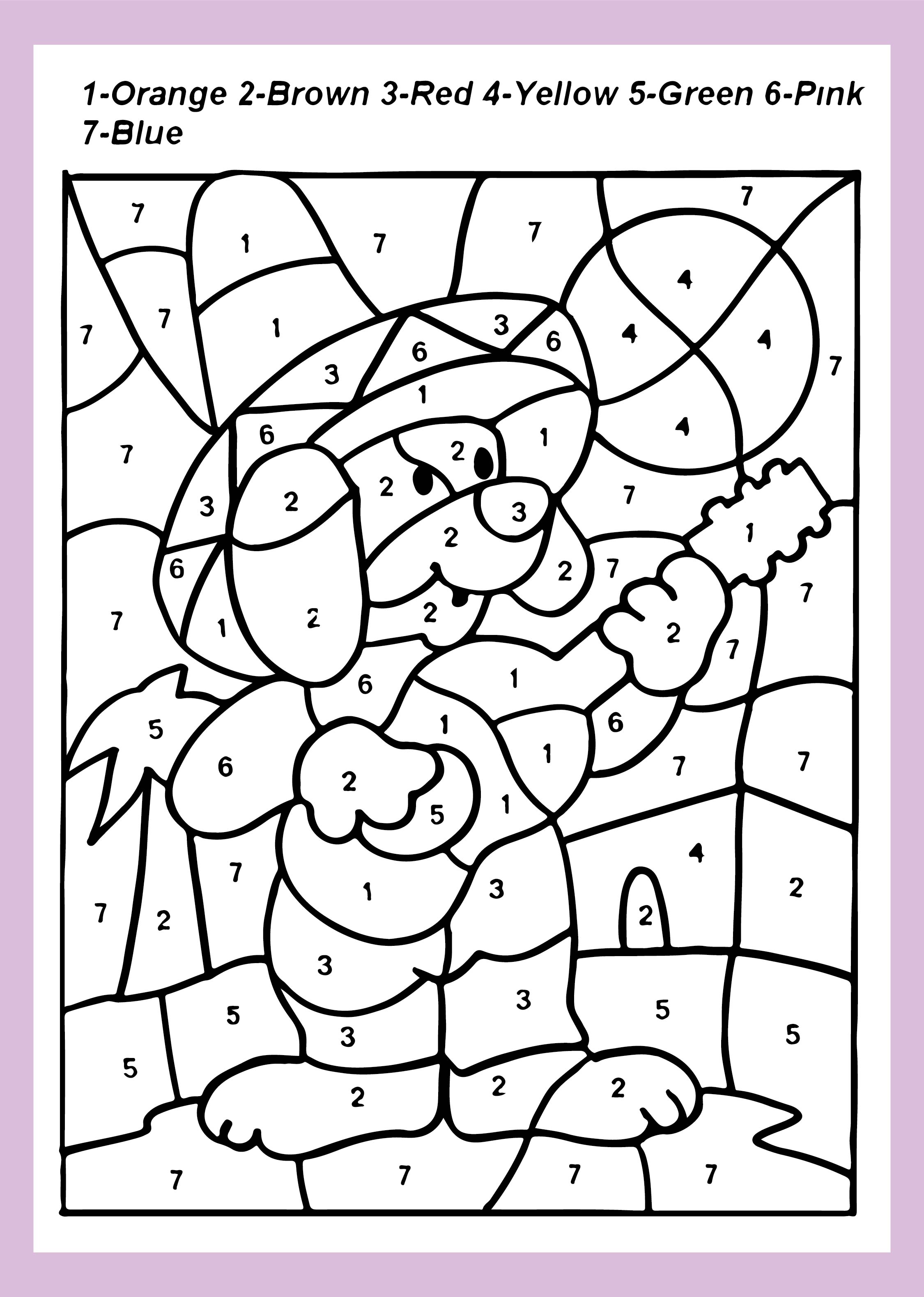