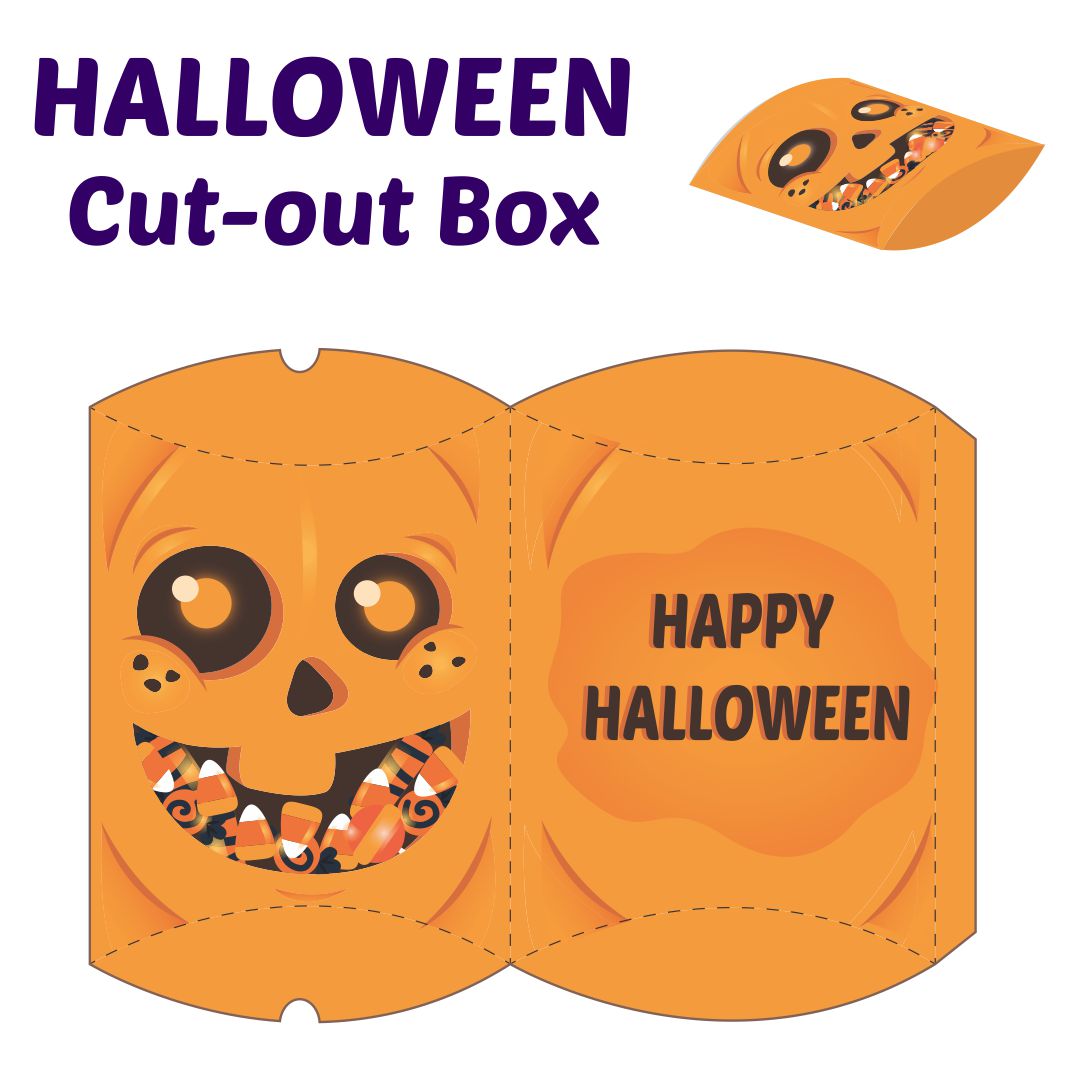 How do you carry cupcakes to school?

How do you make cupcake boxes?

Give the kids different treats for these Halloween. Instead of giving the mainstream candy, try to give them cupcakes! Maybe Halloween cupcakes tutorials are already flooded on google so you can pick one, but how to make interesting Halloween cupcake boxes for completing your cupcakes treats? Here’s how! 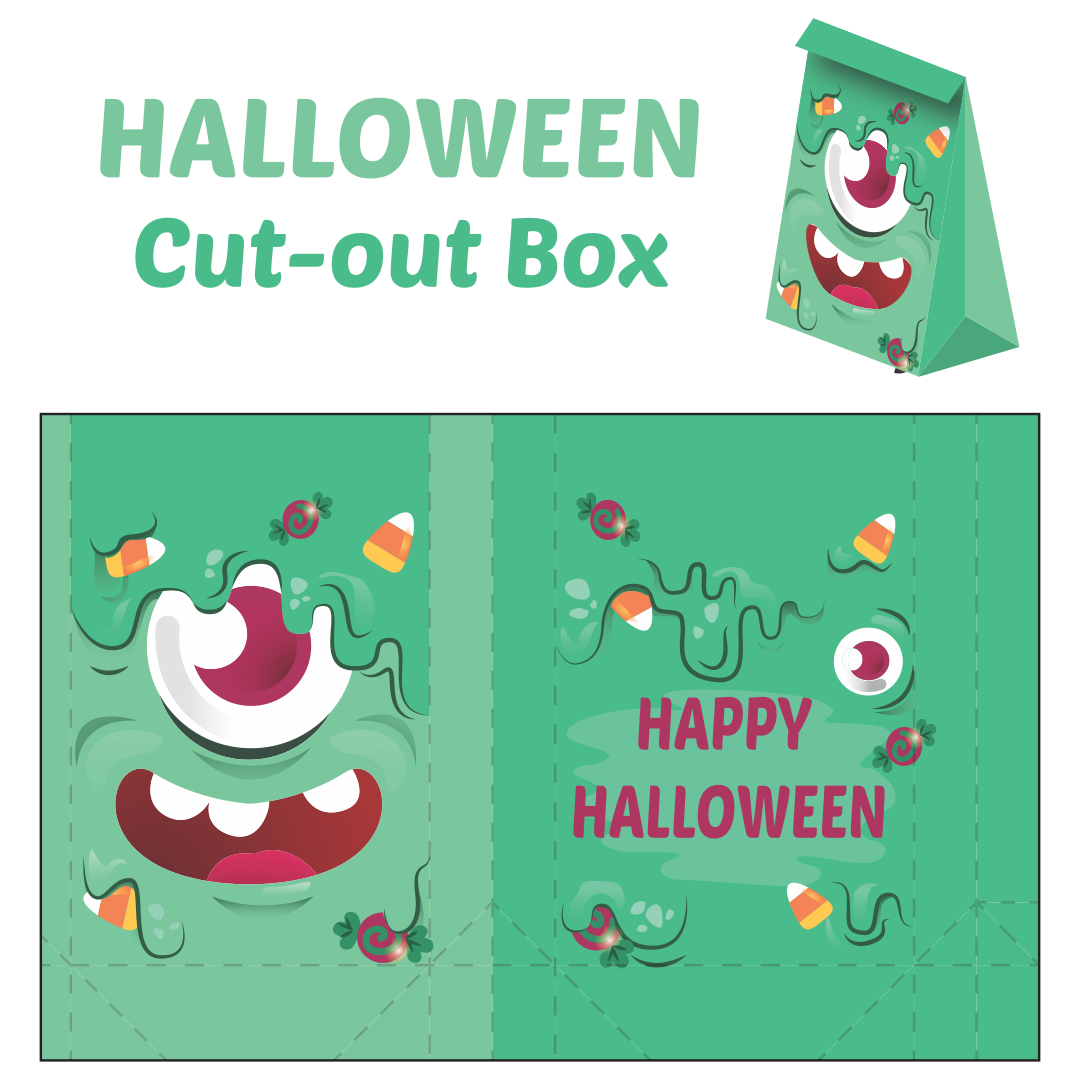 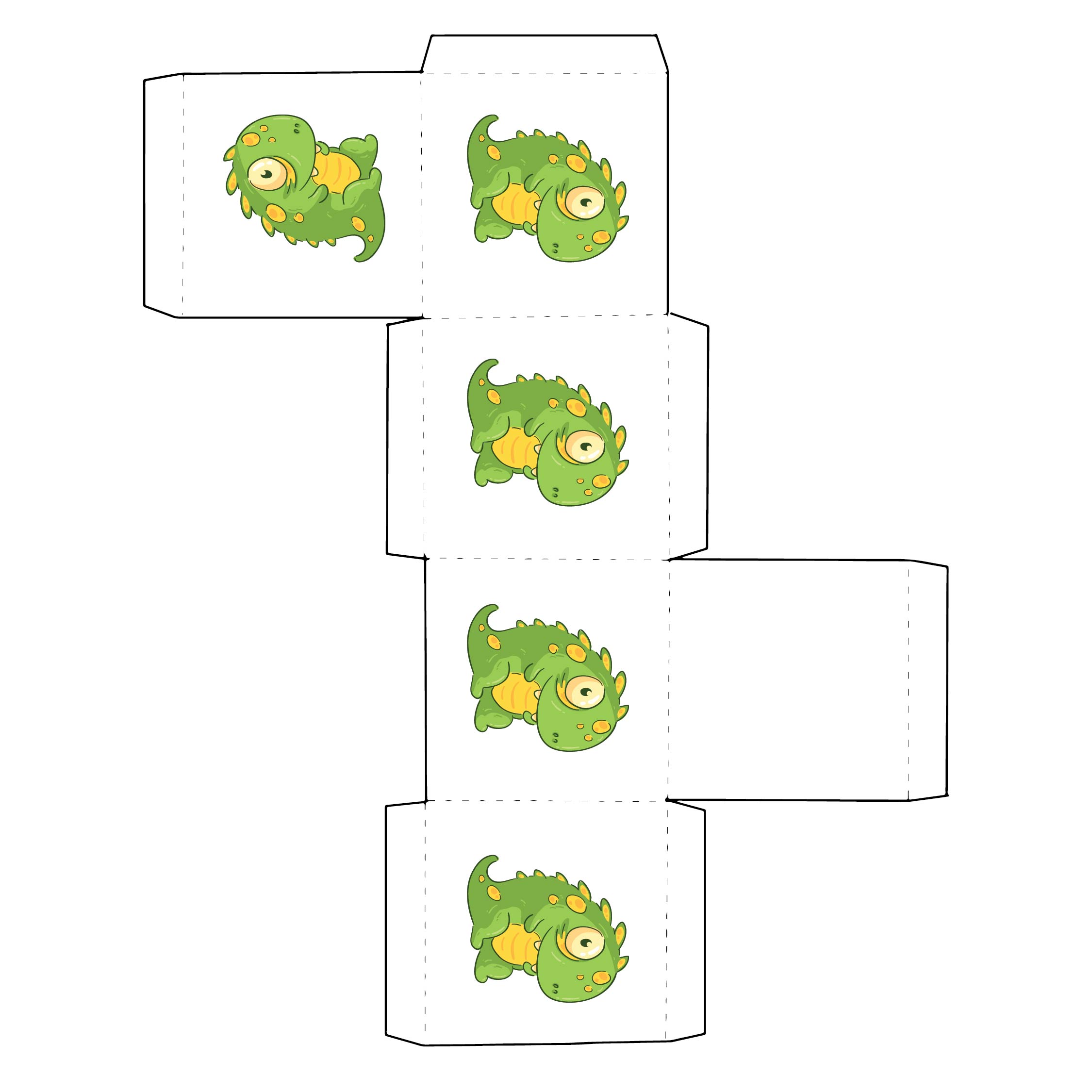 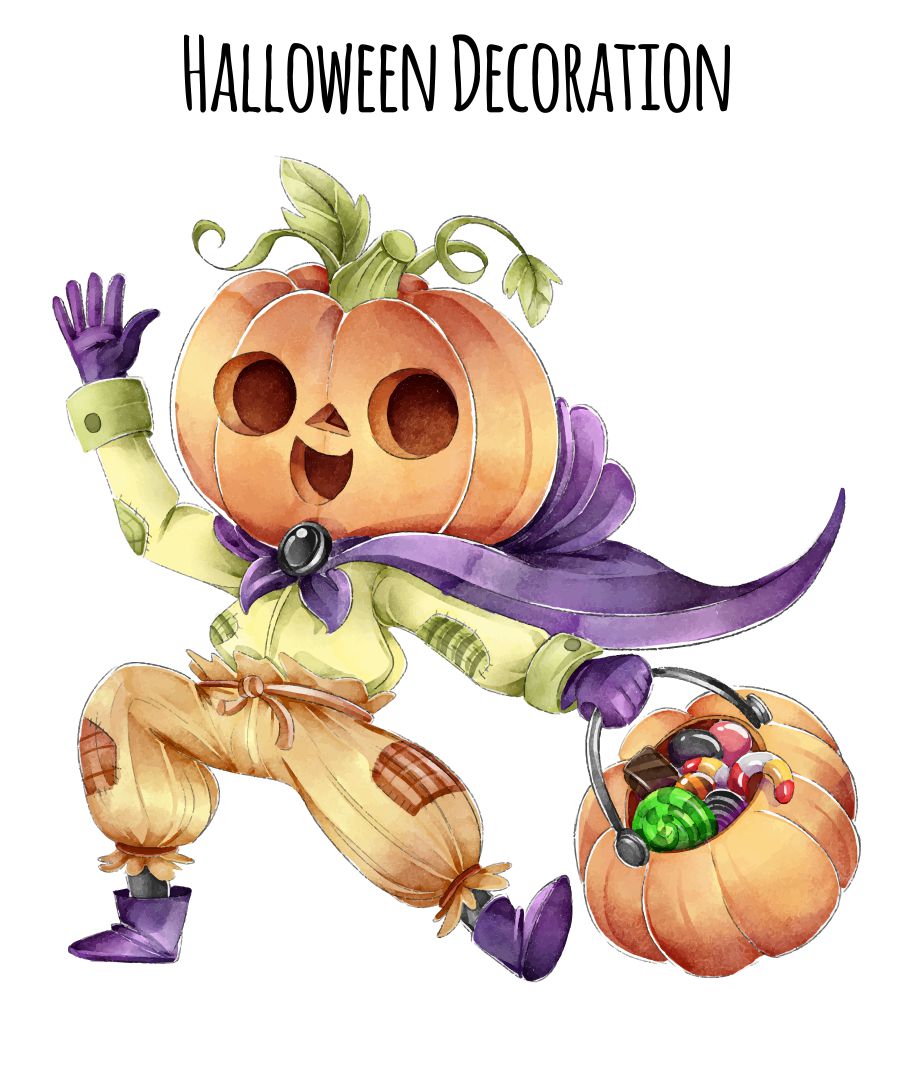 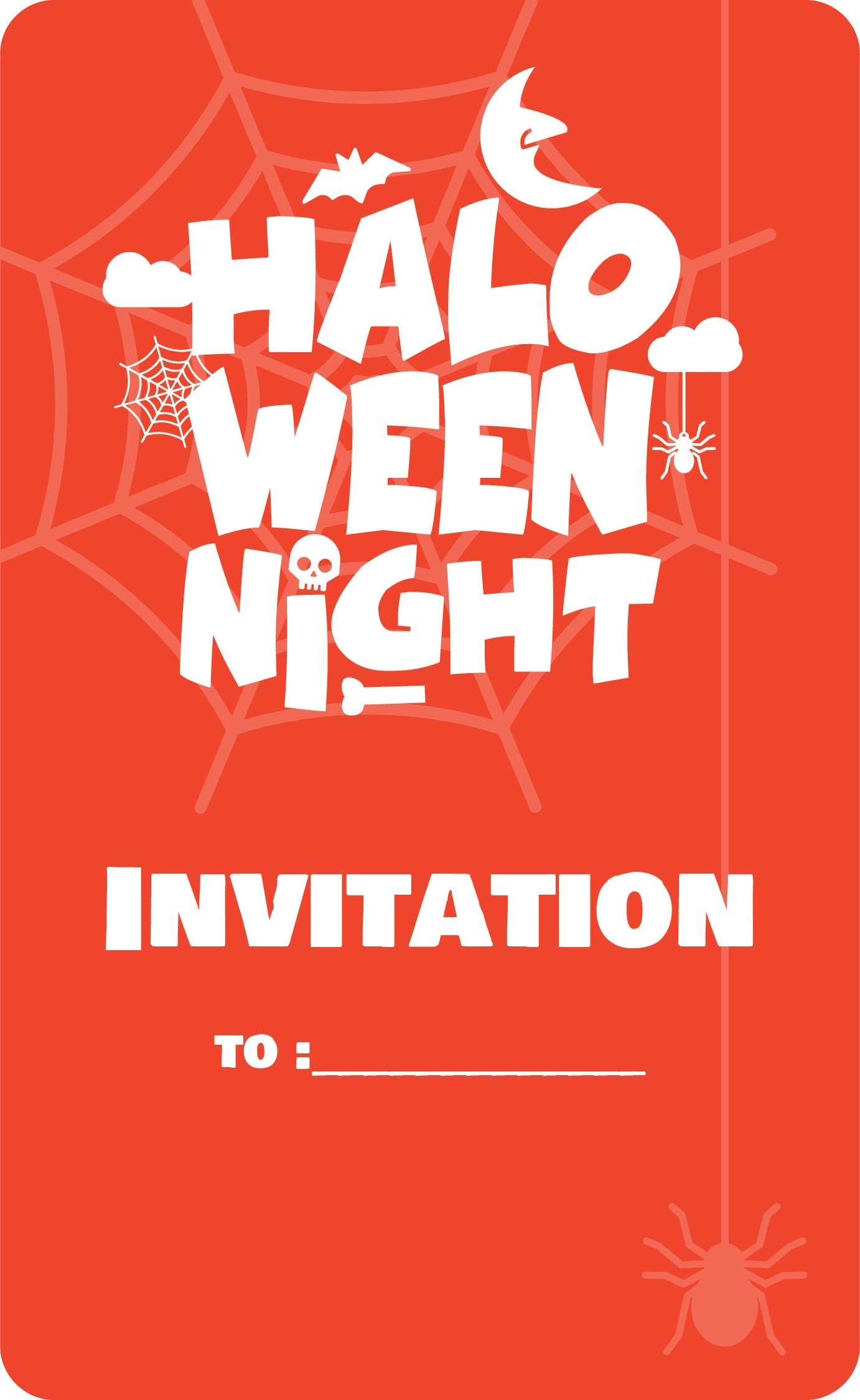 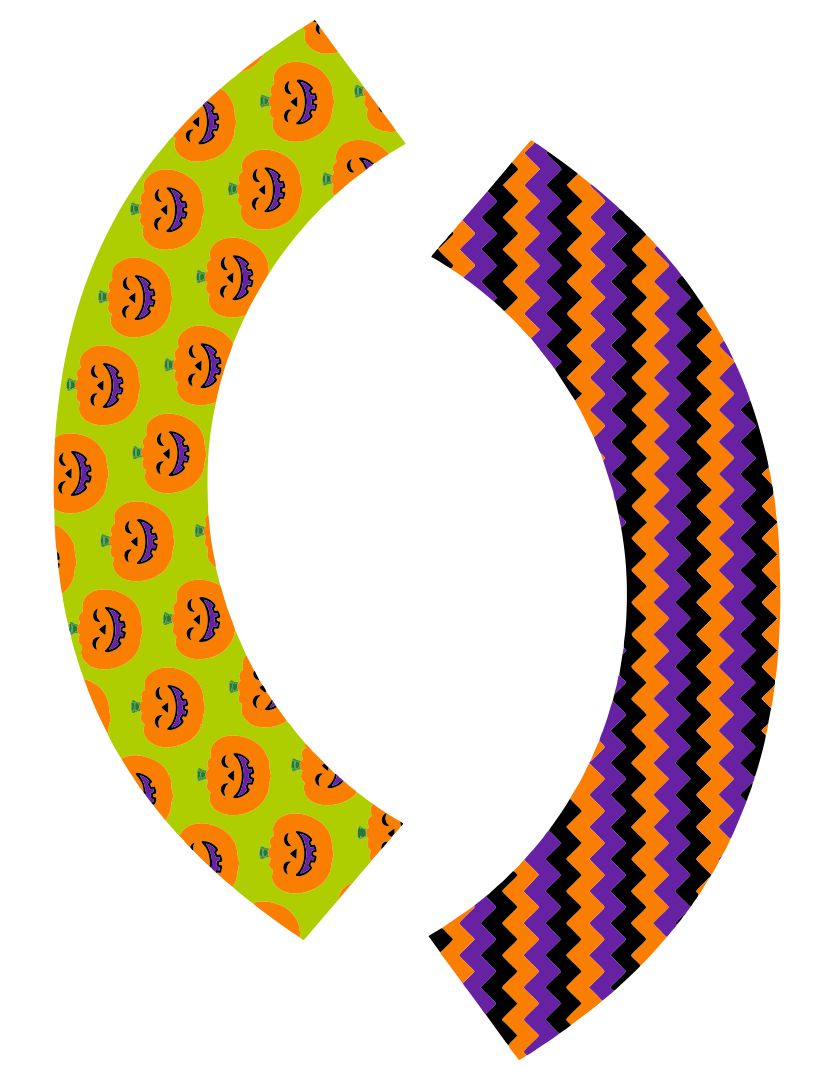 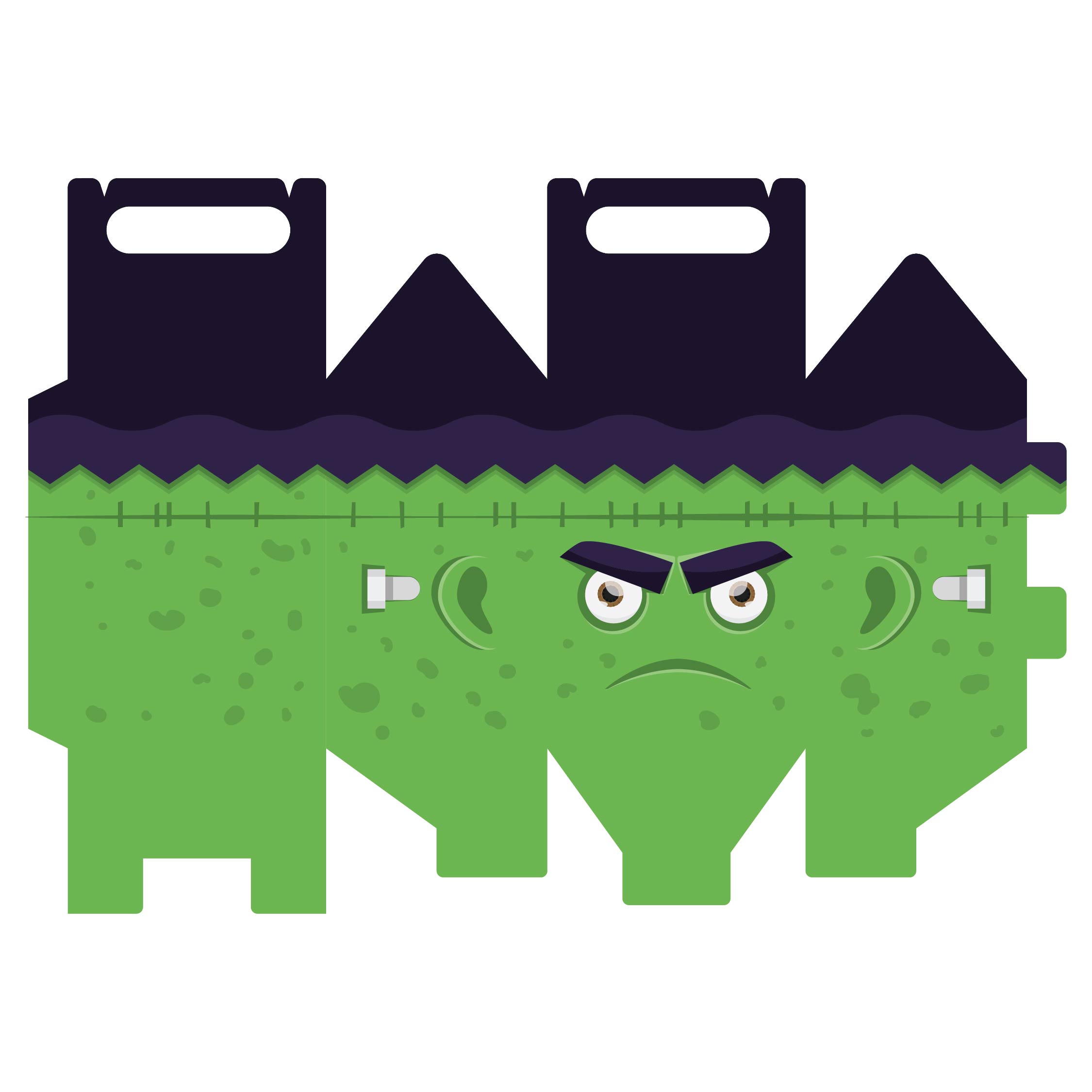 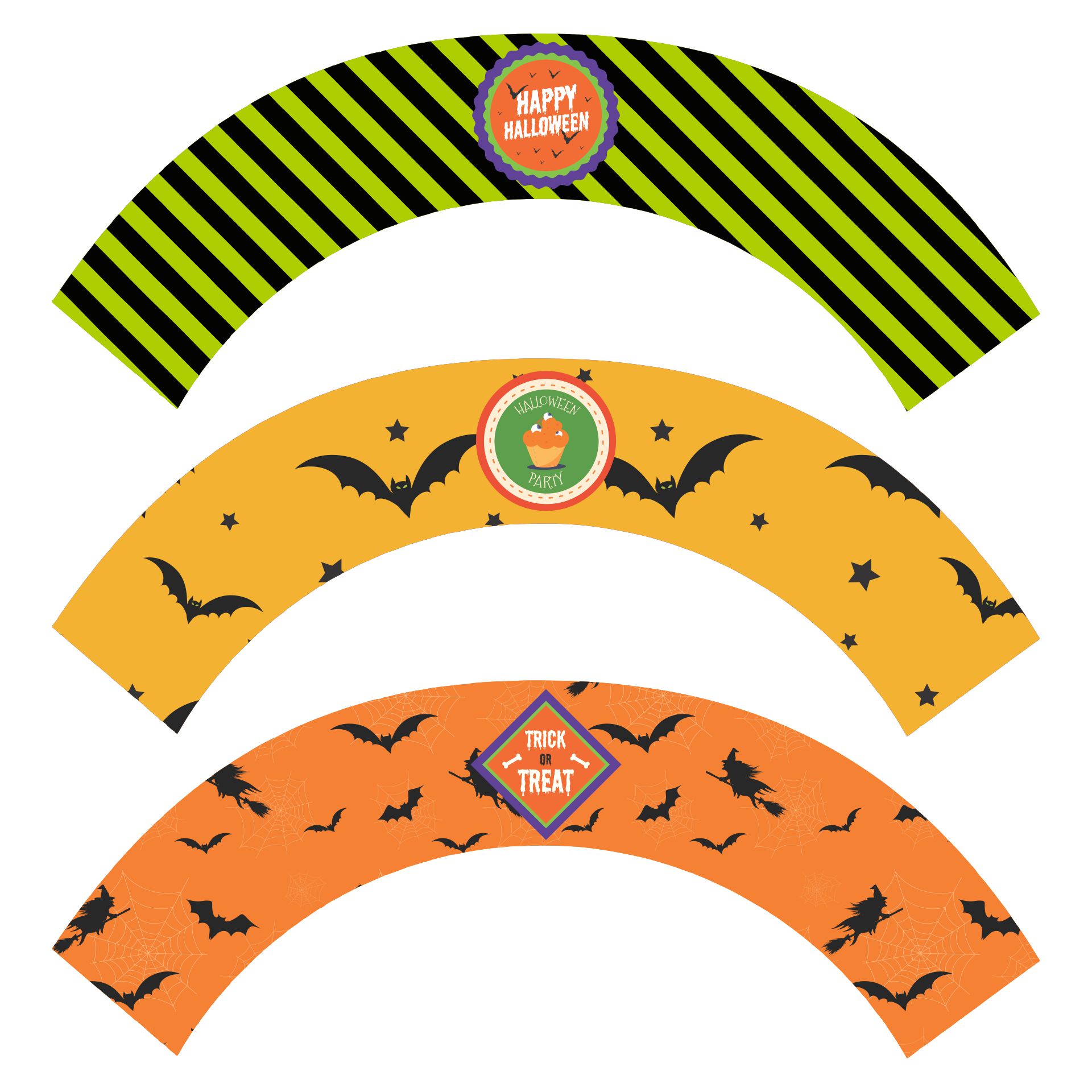 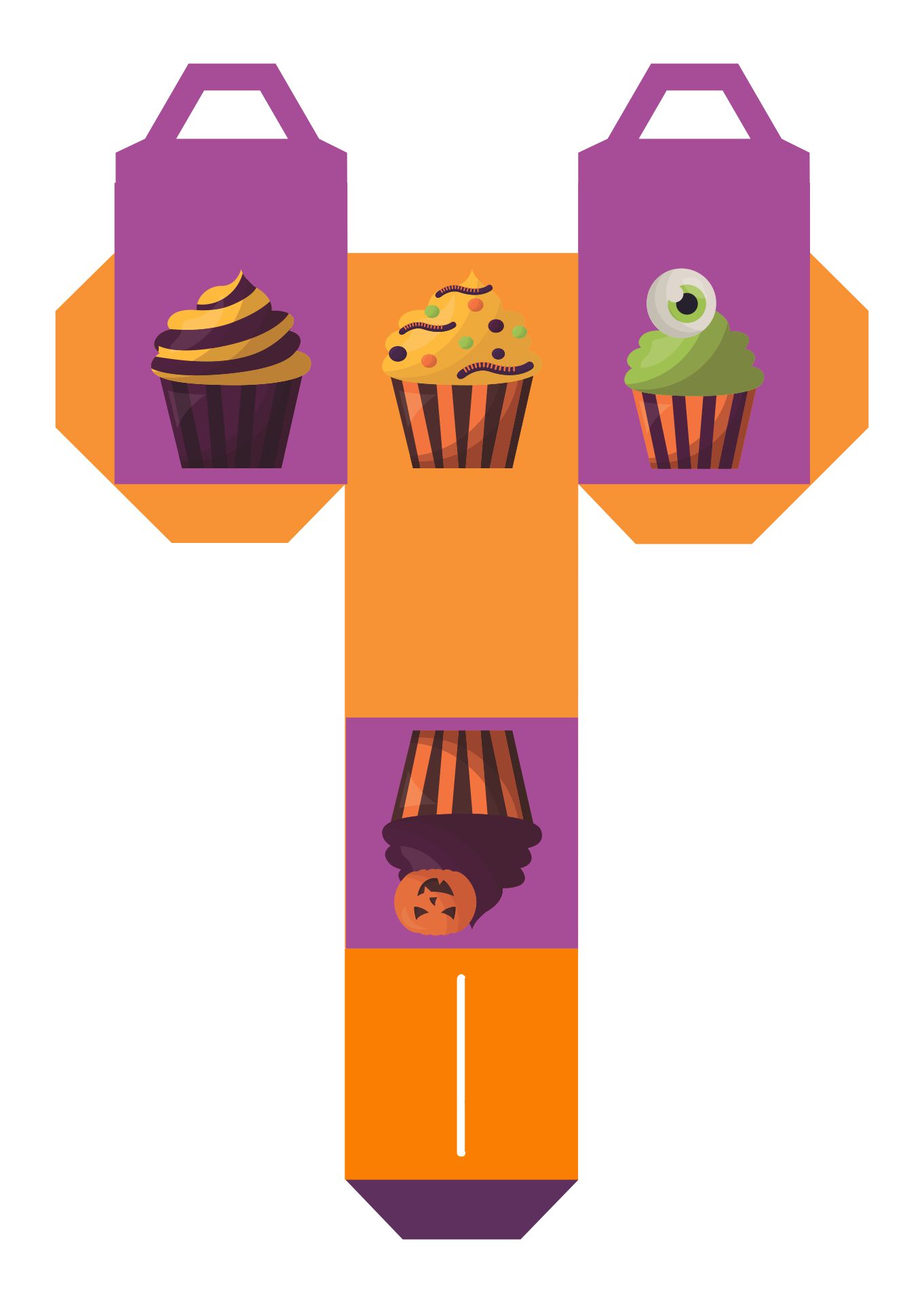 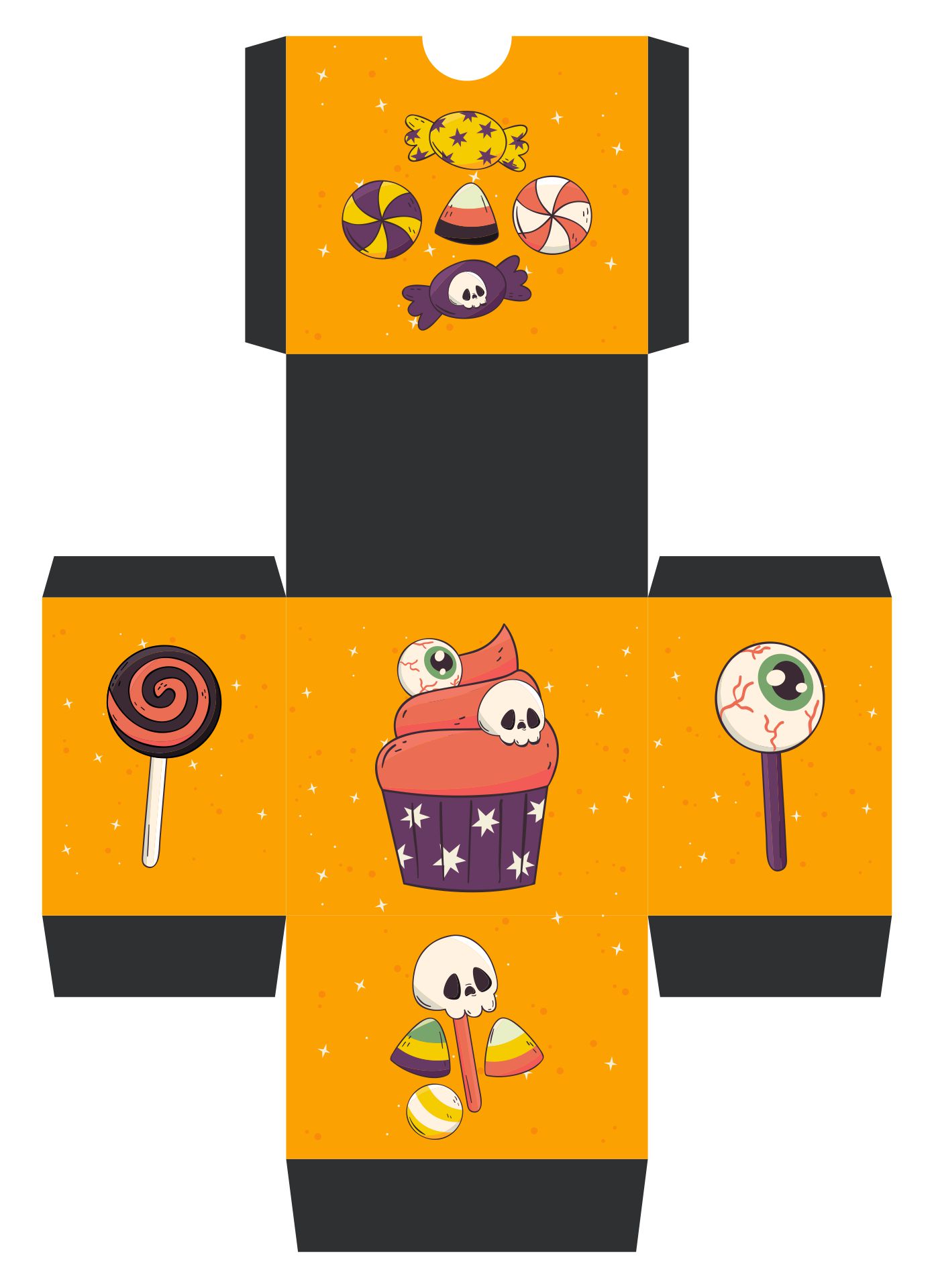 Will cupcakes stay fresh in a cardboard box?

Halloween party is over and have some leftover Halloween cupcake boxes and the cupcake inside it? Cupcakes that are not frozen can last for several days without the refrigerator. However, if you plan to re-decorate your cupcakes with frosting that requires the refrigerator, they can last a few days before serving. Before storing, it's best to let freshly baked cupcakes cool completely on a wire rack for at least an hour. The wire rack allows the bottom to cool down as well as the sides and top. If they are still warm, the cupcakes will continue to emit steam, which can make the tops of the cupcakes sticky when frozen. Place the cupcakes in a plastic storage bag or airtight container and store at room temperature. Cupcakes will retain their freshness as long as they don't lose moisture or change in temperature. If you've stored the cupcakes at room temperature and find the tops sticky, making them difficult to freeze, let them dry for an hour to dry a little. 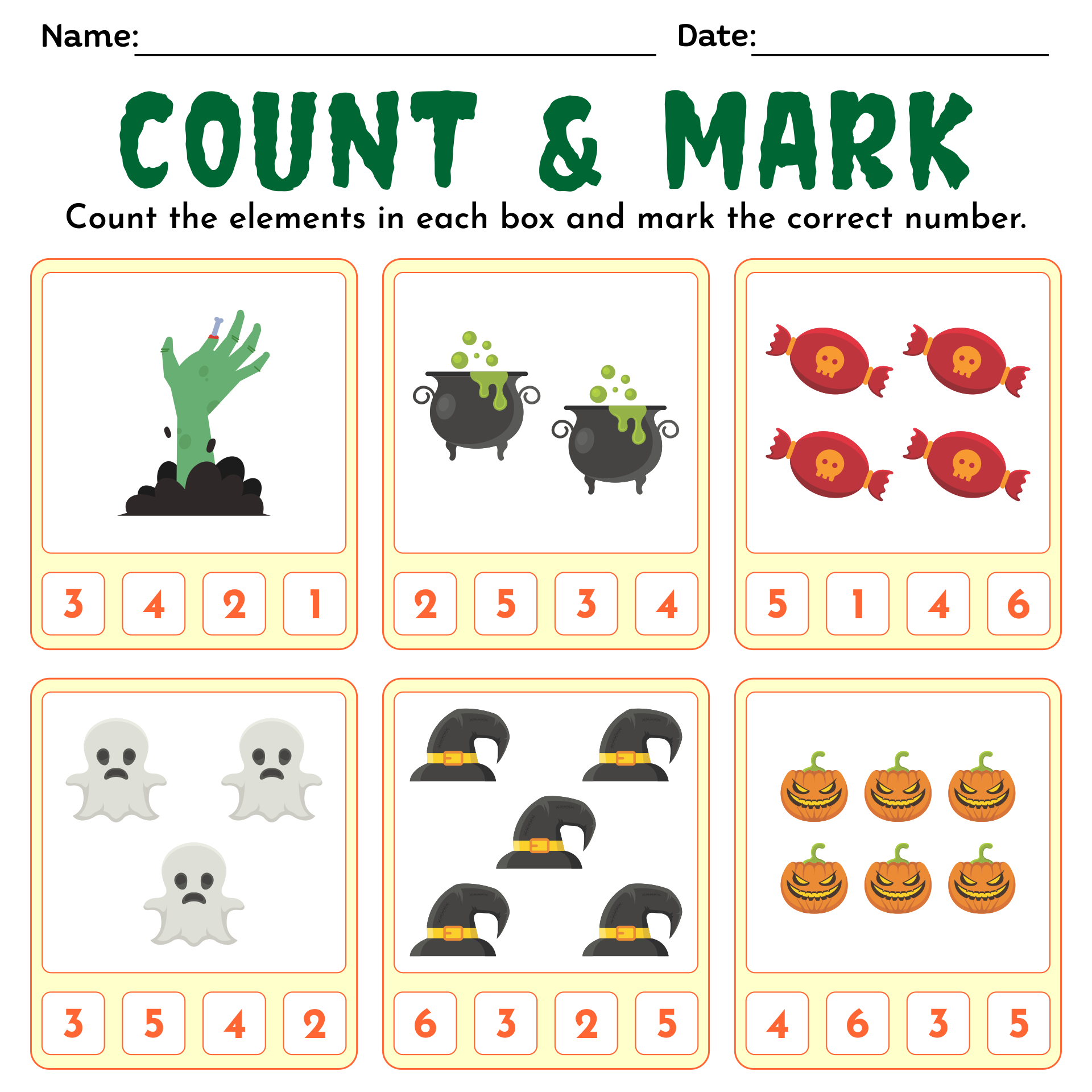 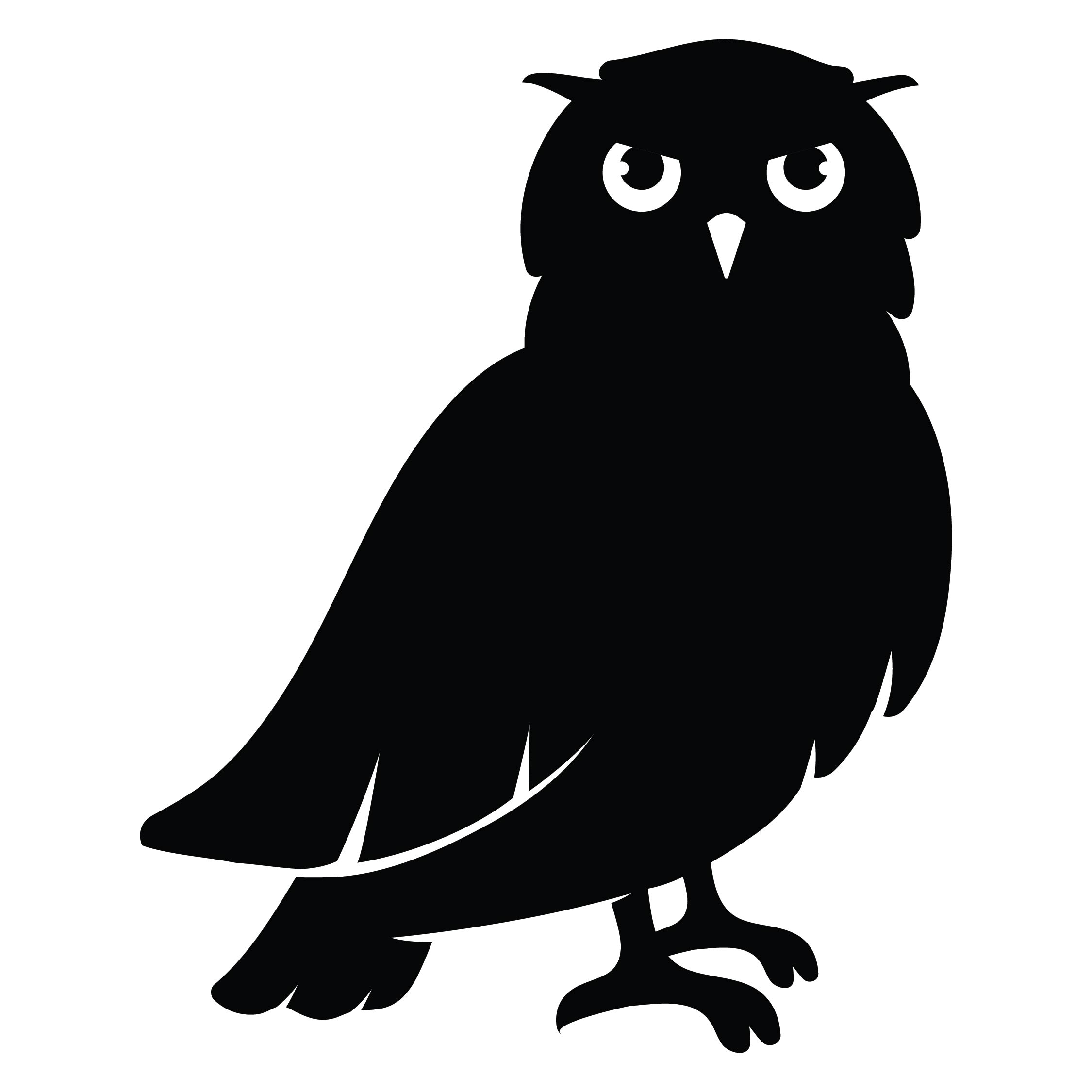 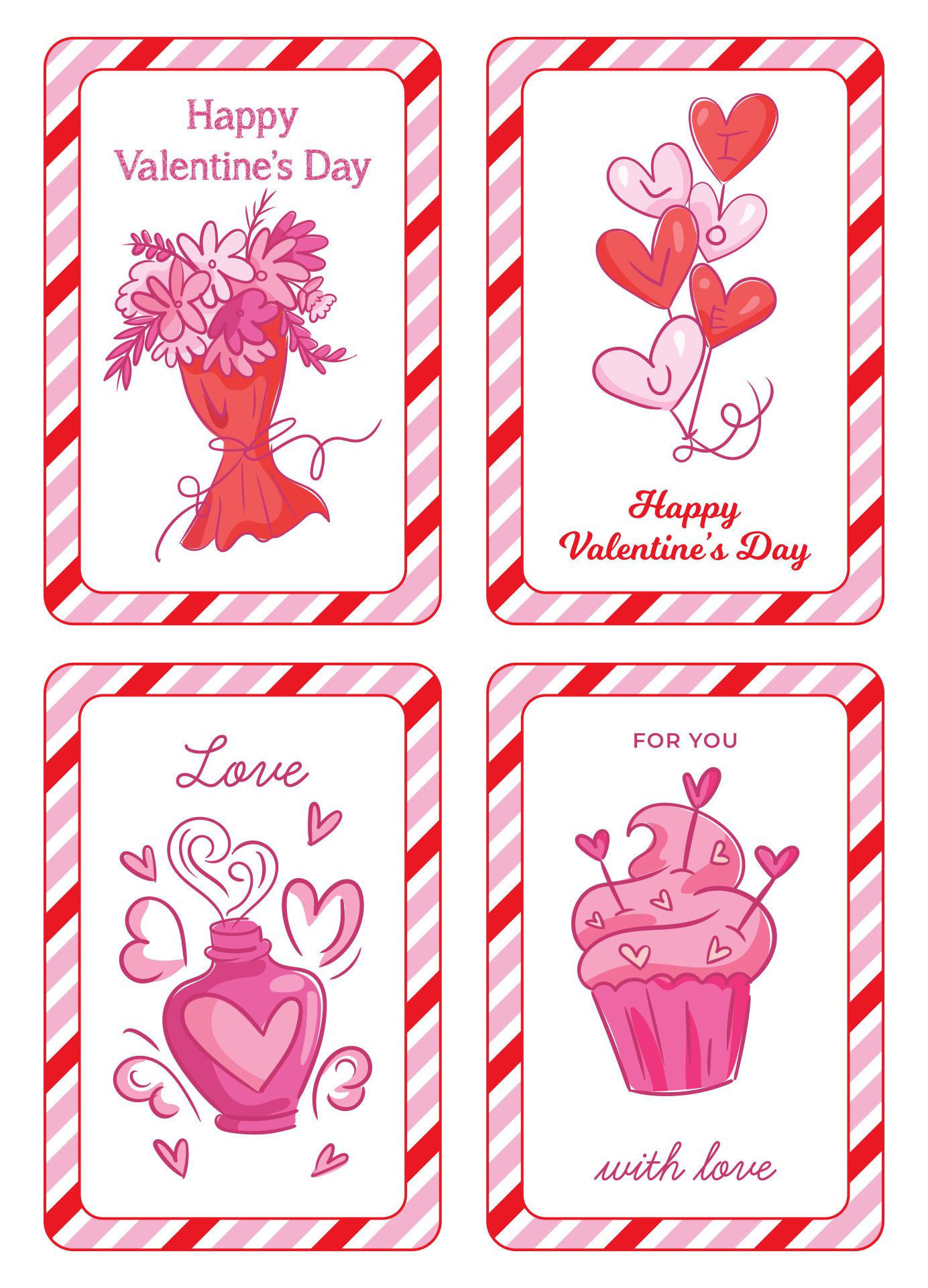 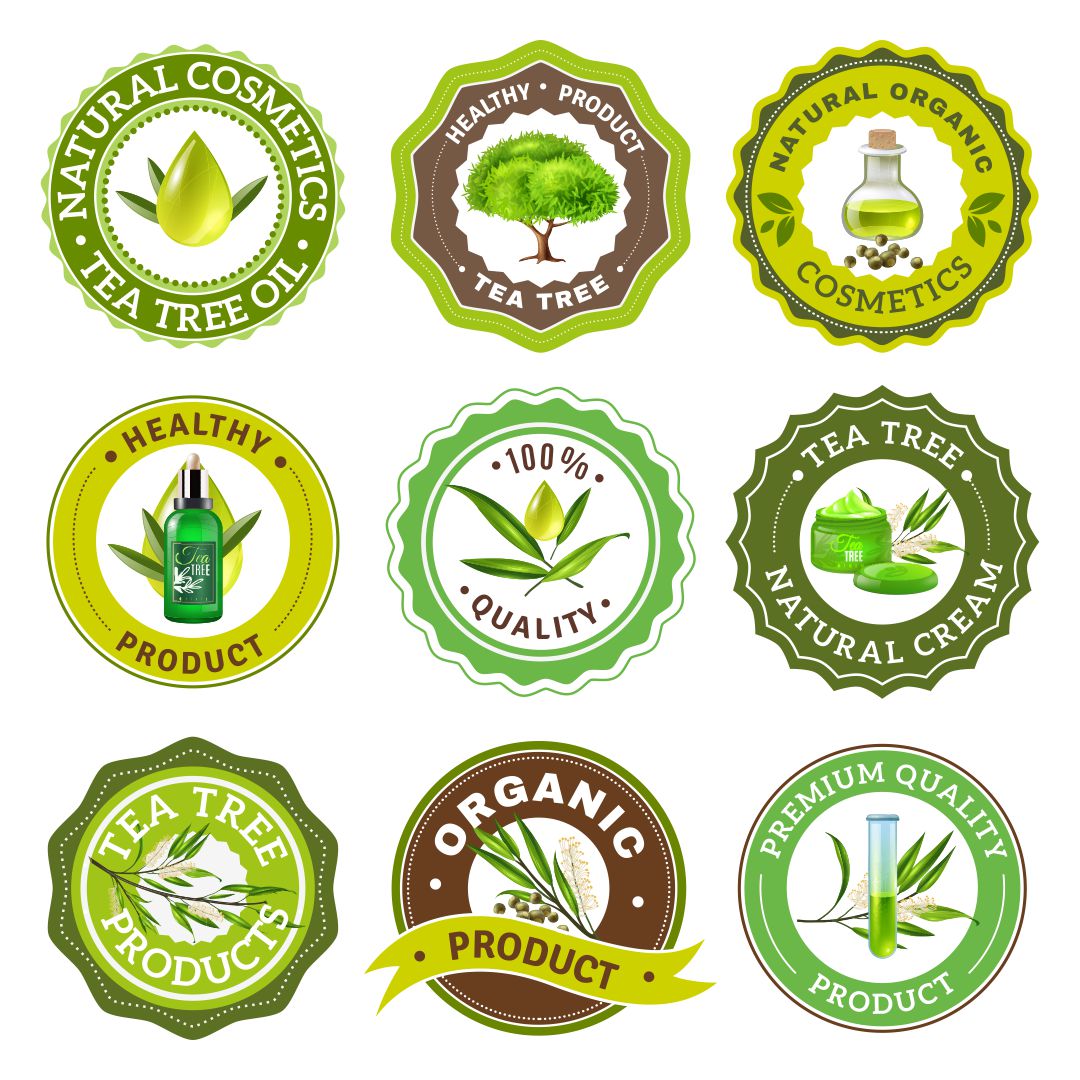 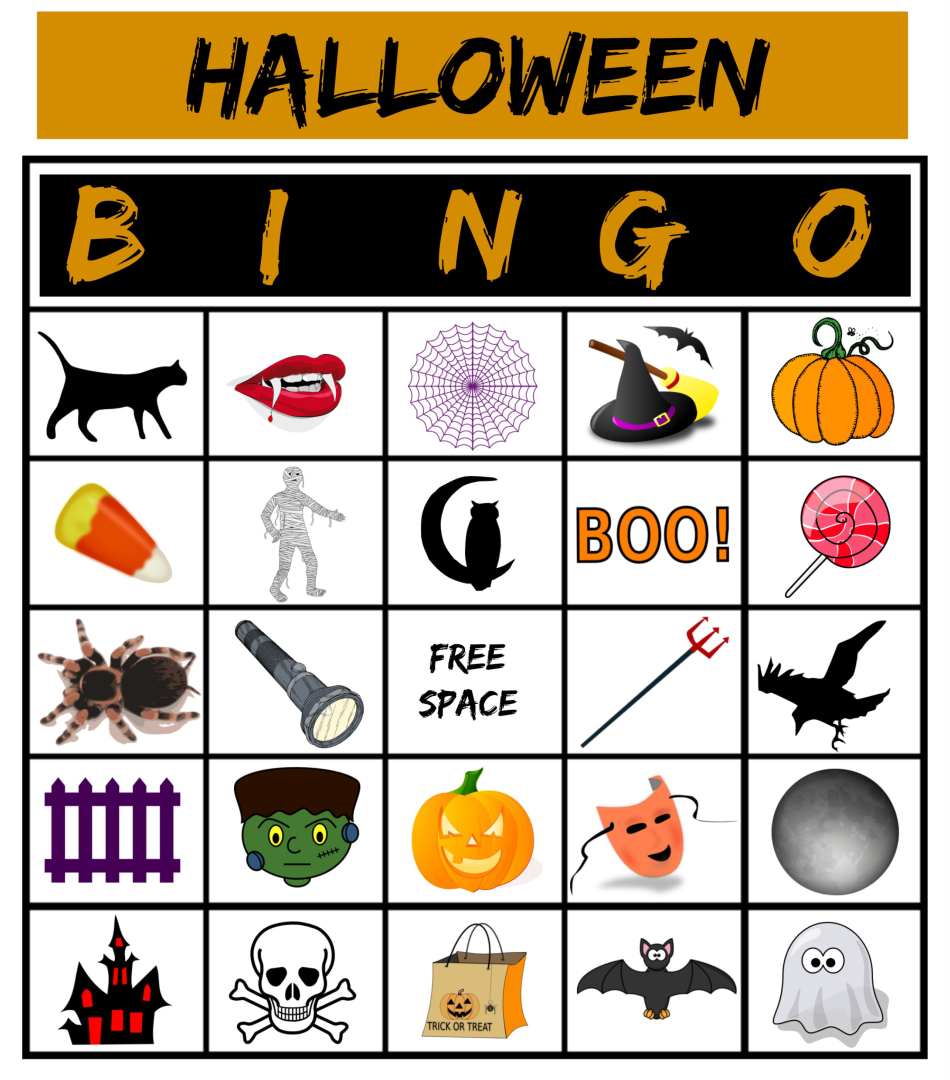 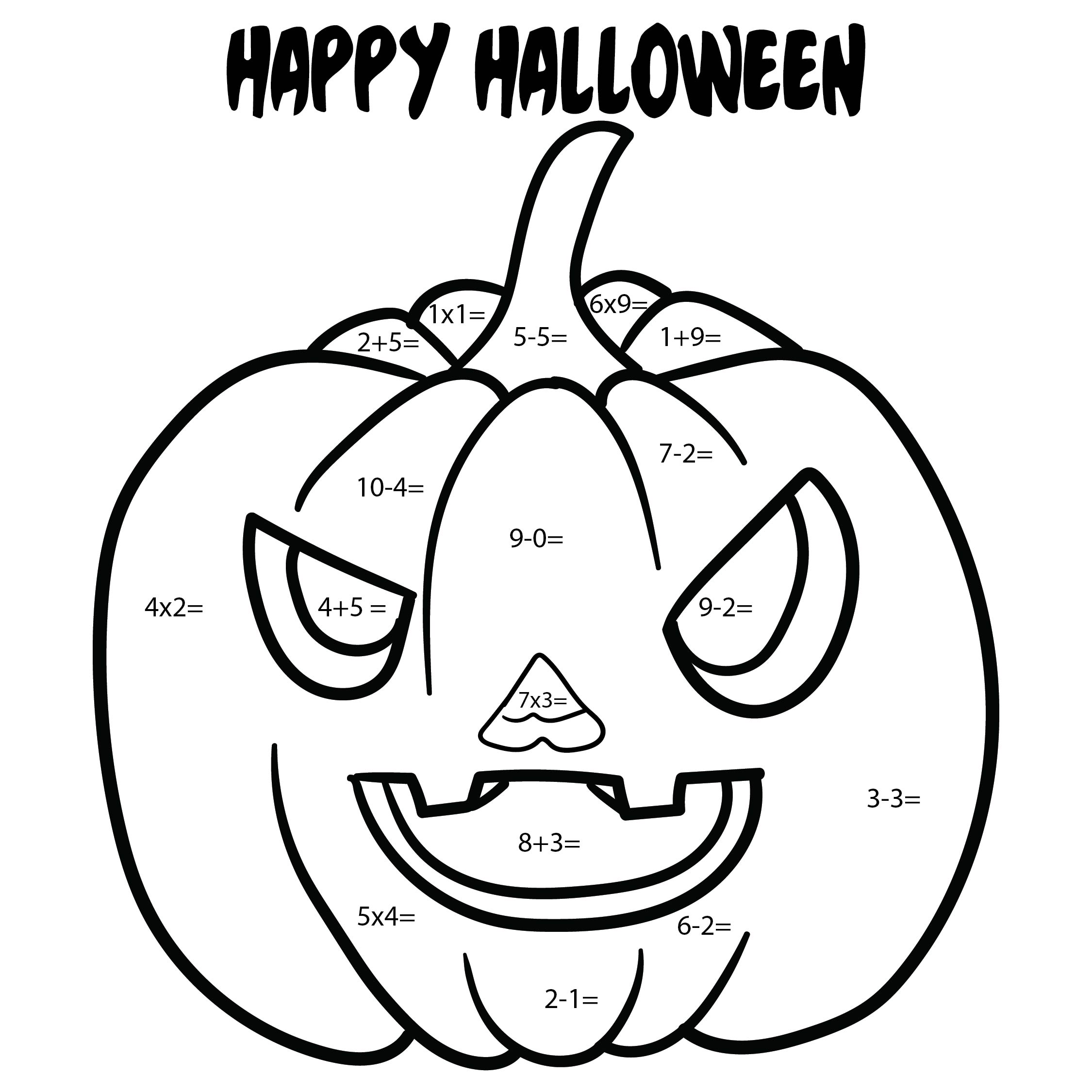 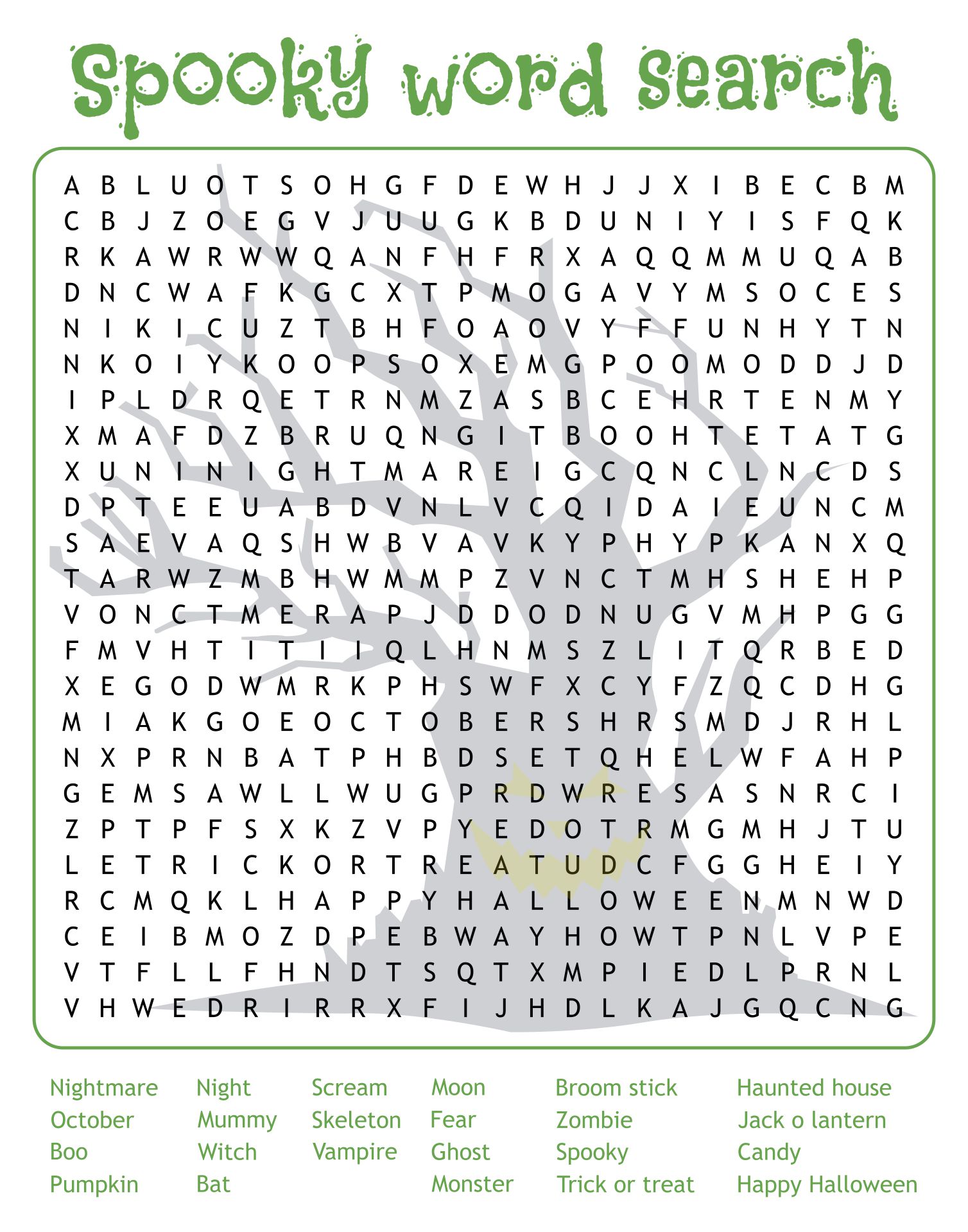