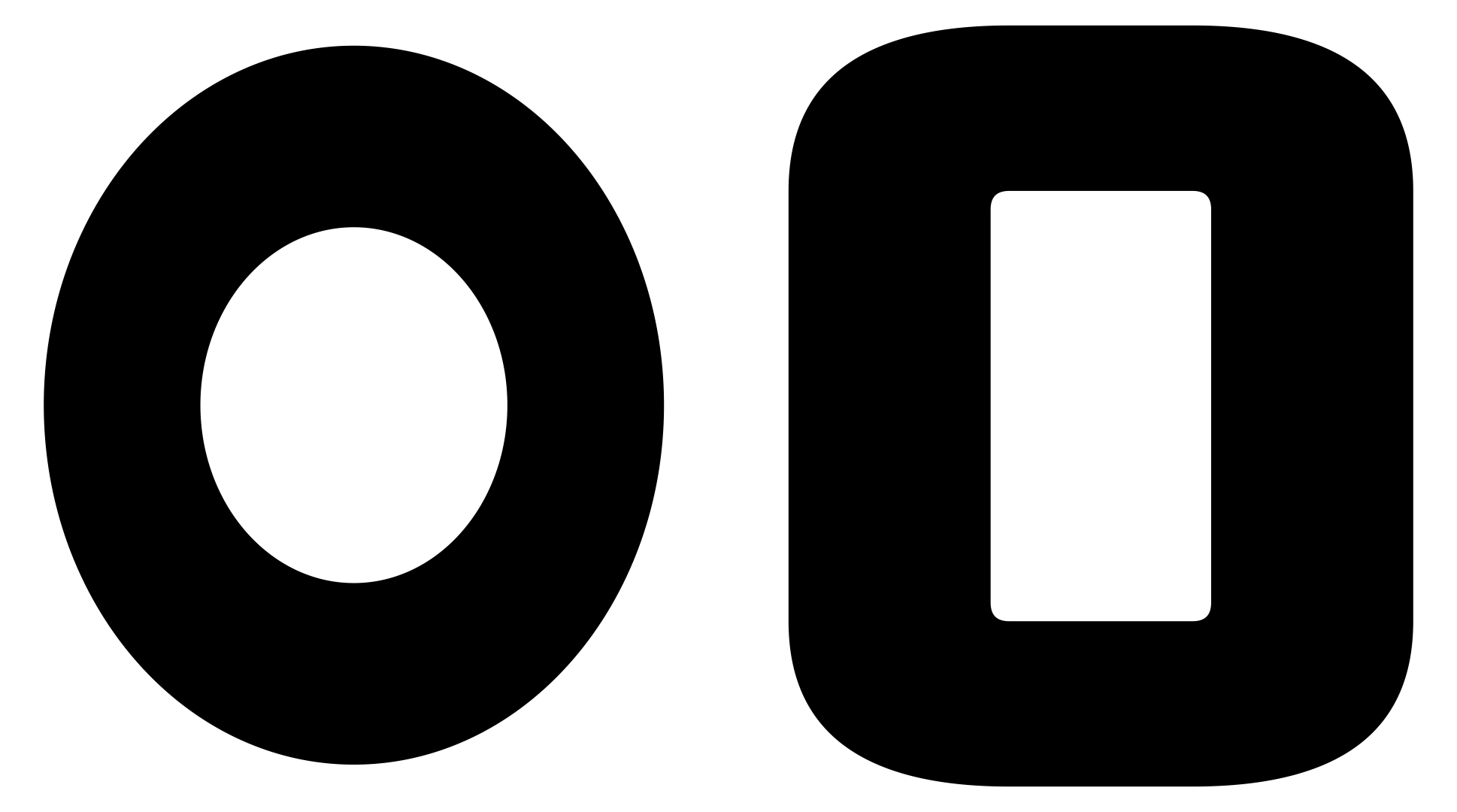 What is Block Number 0?

It is a character on the Numberblocks series. A series made for kids to teach them about the basic principle of math and numbers. The characters in the series are made out of blocks following their name. For example, 20 is made out of 20 blocks and 100 is made out of 100 blocks. Meanwhile, 0 has no blocks. It just appears like the shape of the number 0. This is to represent that zero is nothing so it doesn't have any blocks. The series is pretty easy to follow especially for children. They can understand the concept of numbers easily while watching the show.

What are Number Blocks?

Before they are creating video series, the number block is an educational toy commonly used to teach young children numbers and basic math. The toy comes in different colors of blocks the kids can use to create a certain number. The blocks are color-coded at different levels so it can be easier for kids to learn. There are some levels on number blocks. Level one is to introduce the number 1 to 5. Level two, the numbers are up to ten. Level three, the numbers are up to 20, level 4 are up to 50, and level 5 up to 100. Each level is in different color codes. You can use the toy not only to introduce the kids to numbers but also teach them basic math operations such as addition, subtraction, comparing multiplication, and number patterns. 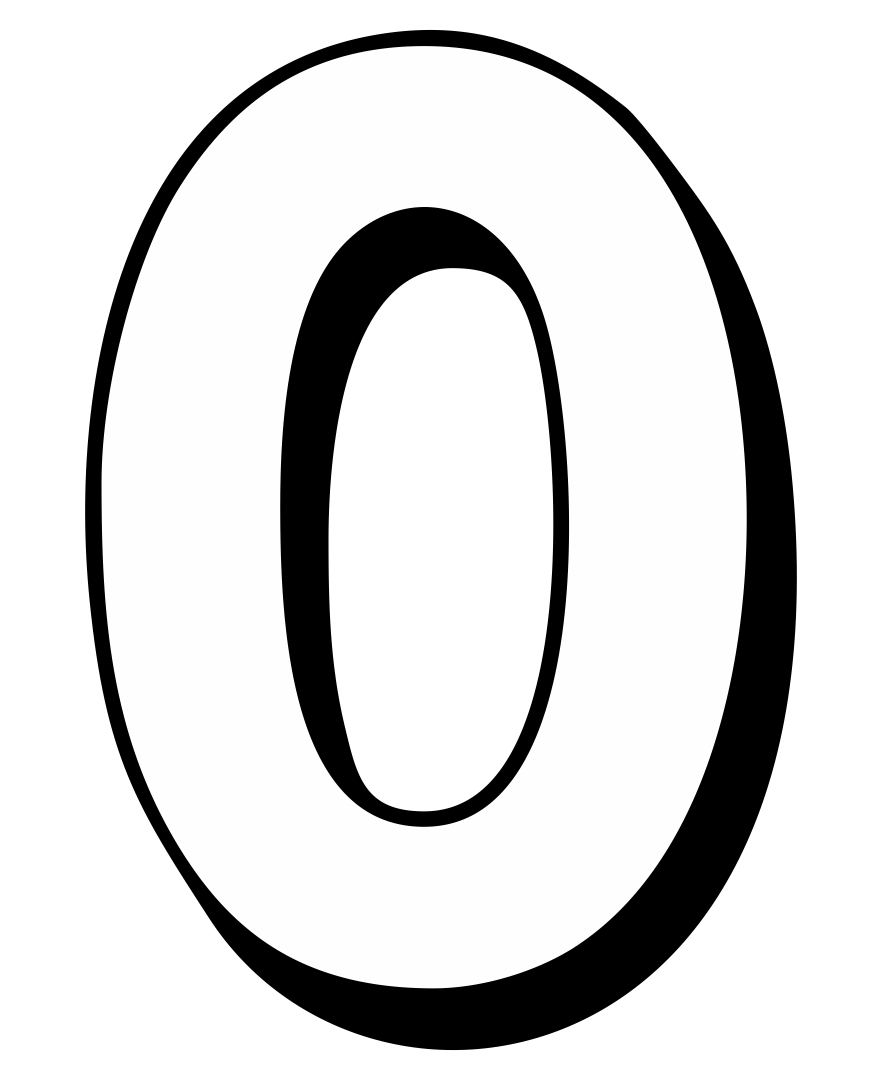 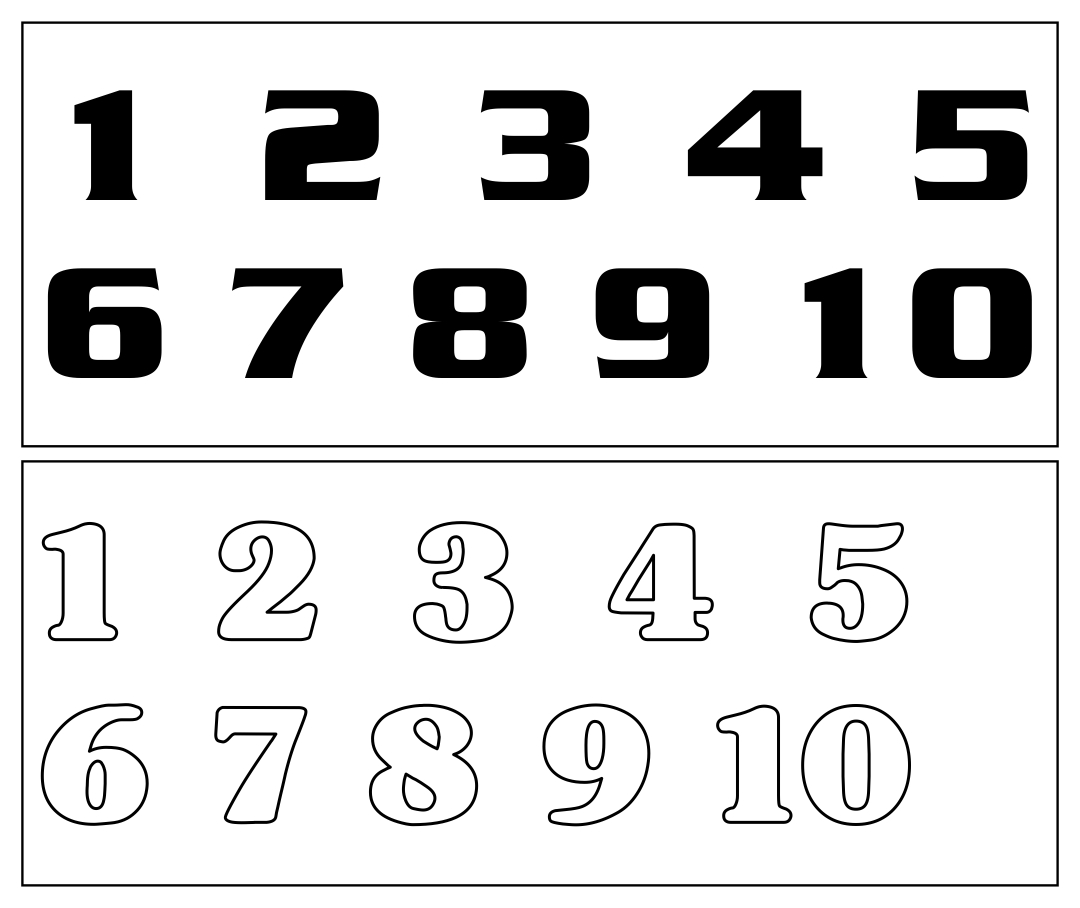 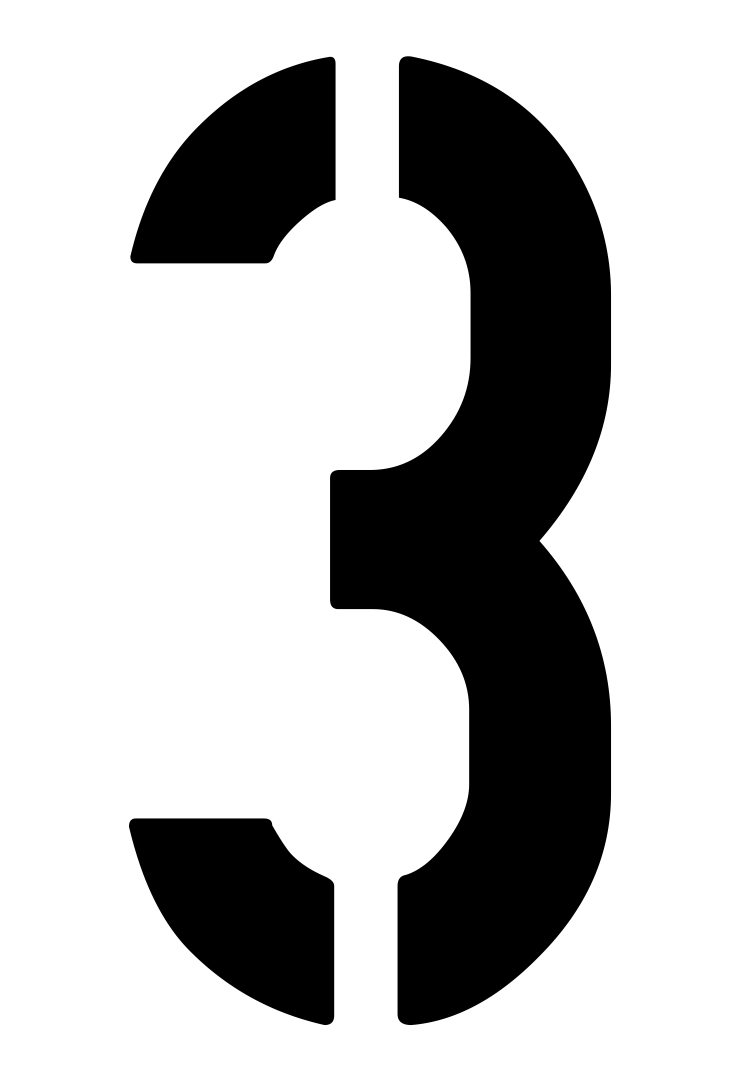 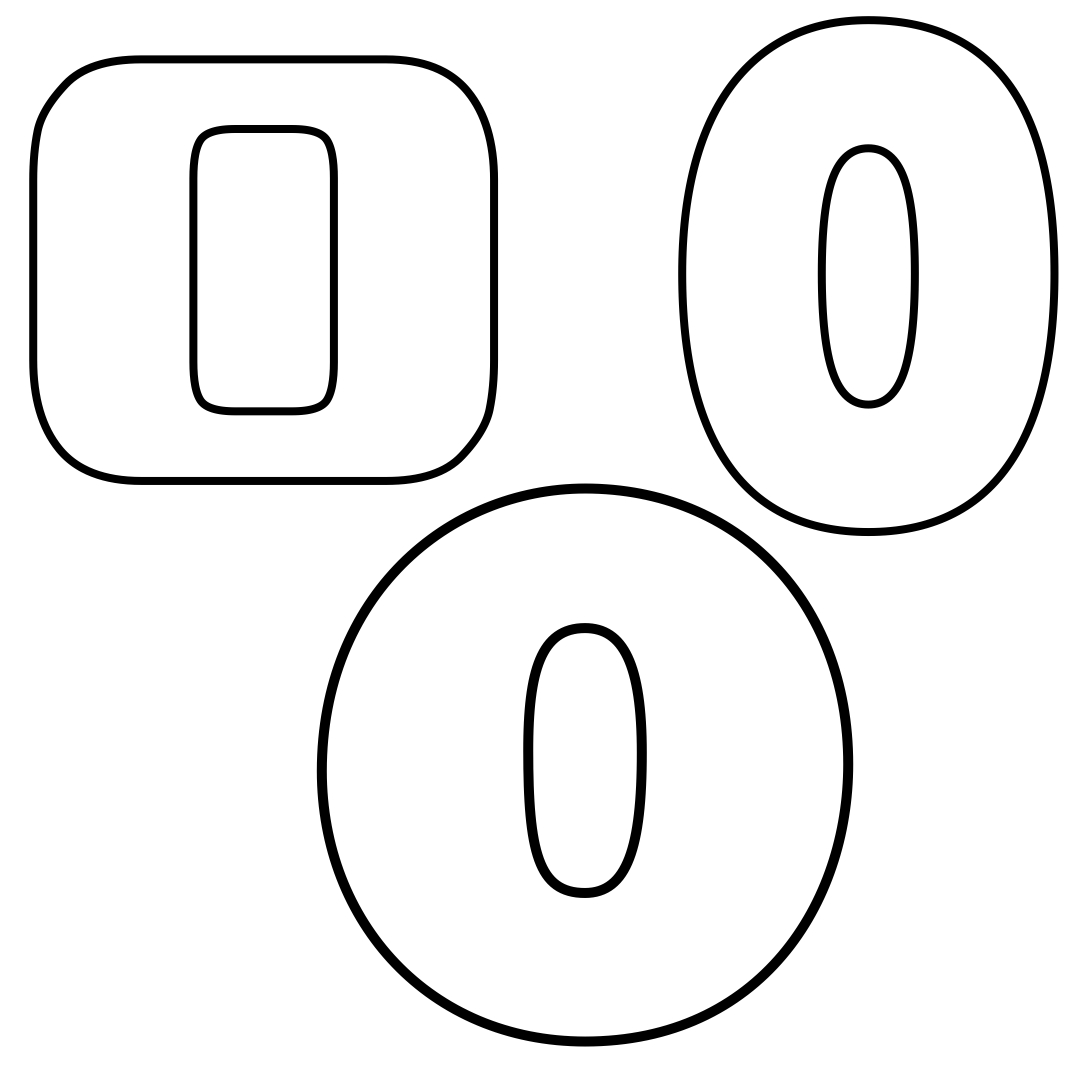 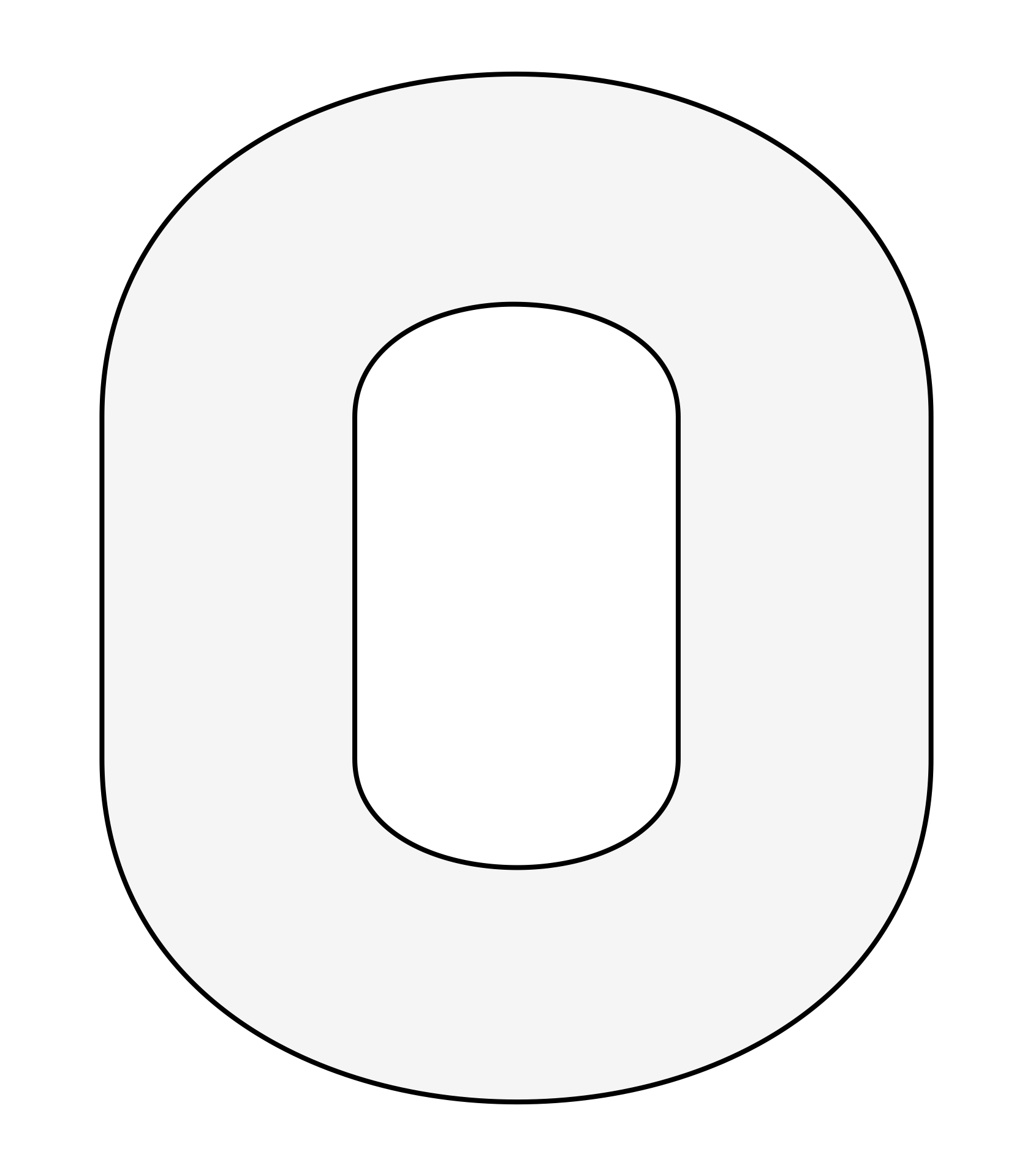 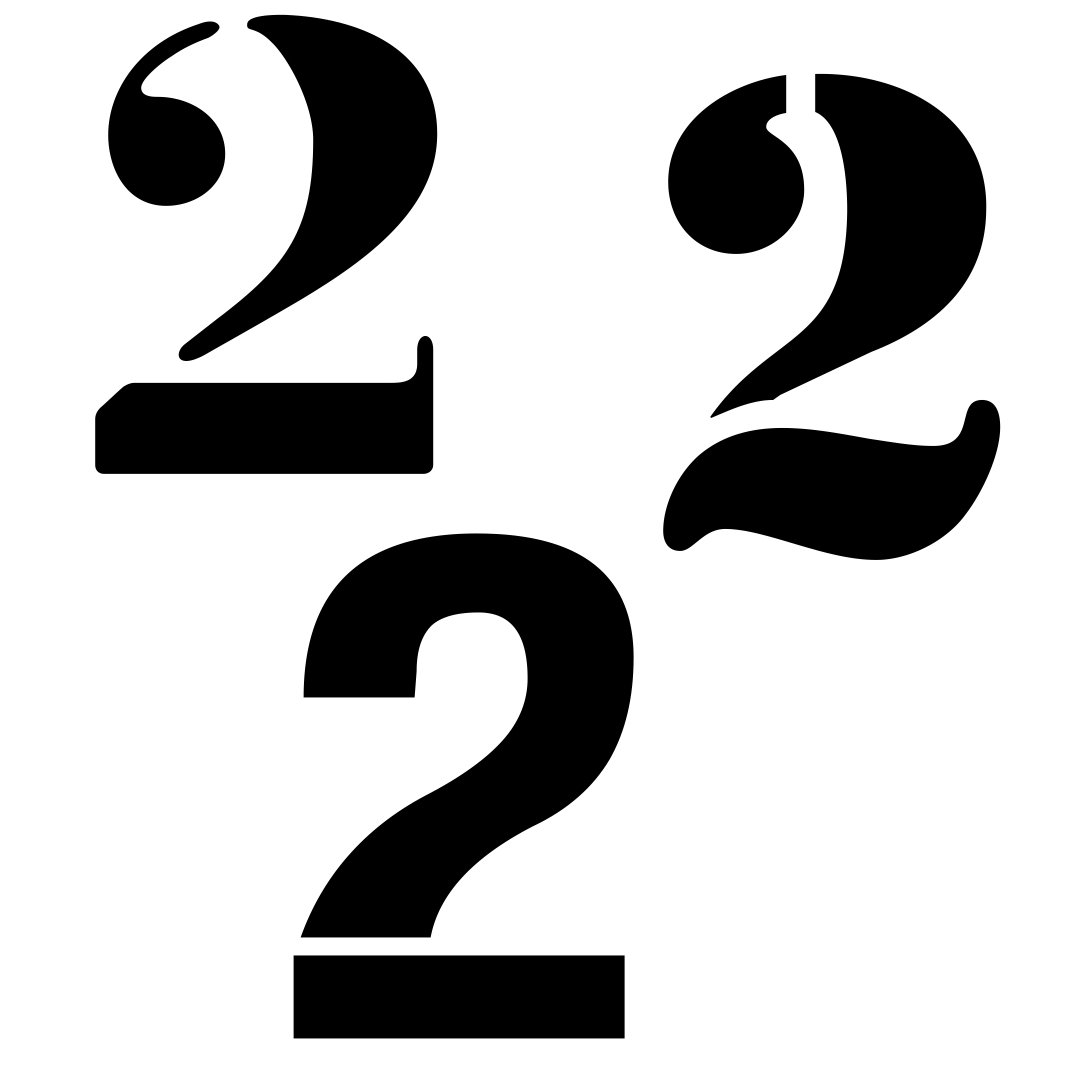 How to draw a Block Number 0?

You can draw it easily by making a rectangle first. Why rectangle and not a circle? Because if it's a circle, it will look like an O instead of zero. Create a rectangle and divide it into three parts. You will use the side parts as the block and the middle part is for the negative space. You also need to draw two lines on the top and bottom of the rectangle in the same width as the sides. On the edges, you want to make curves. Now after you have the basic shape, you can outline it and color it.

Block numbers are a good shape to use to teach children numbers because they have bold designs and are easy to recognize so children will remember the shape of the numbers easily. You can get a block number sheet at stores, but you can also make it yourself. This way, you have the freedom to choose any form and color you want. 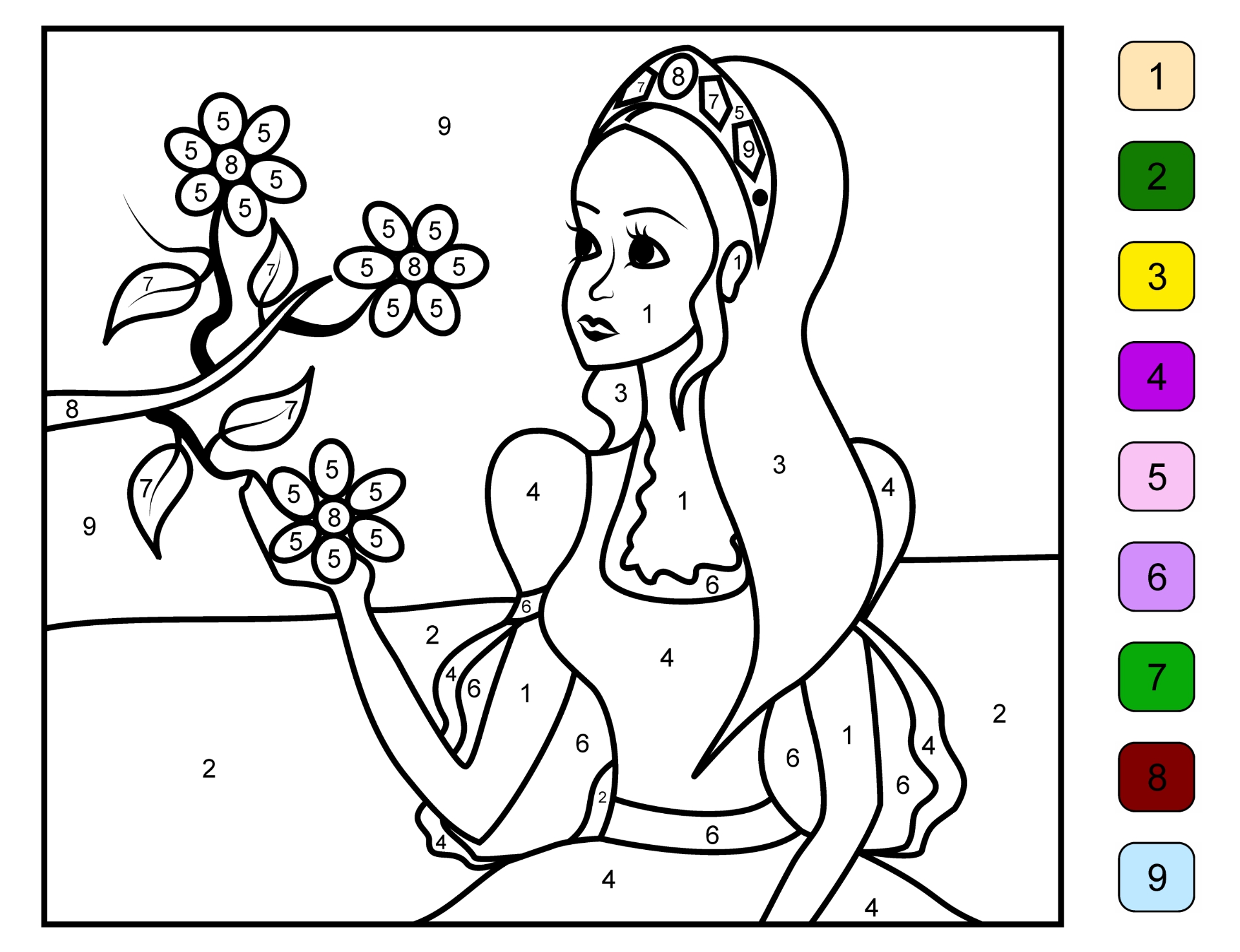 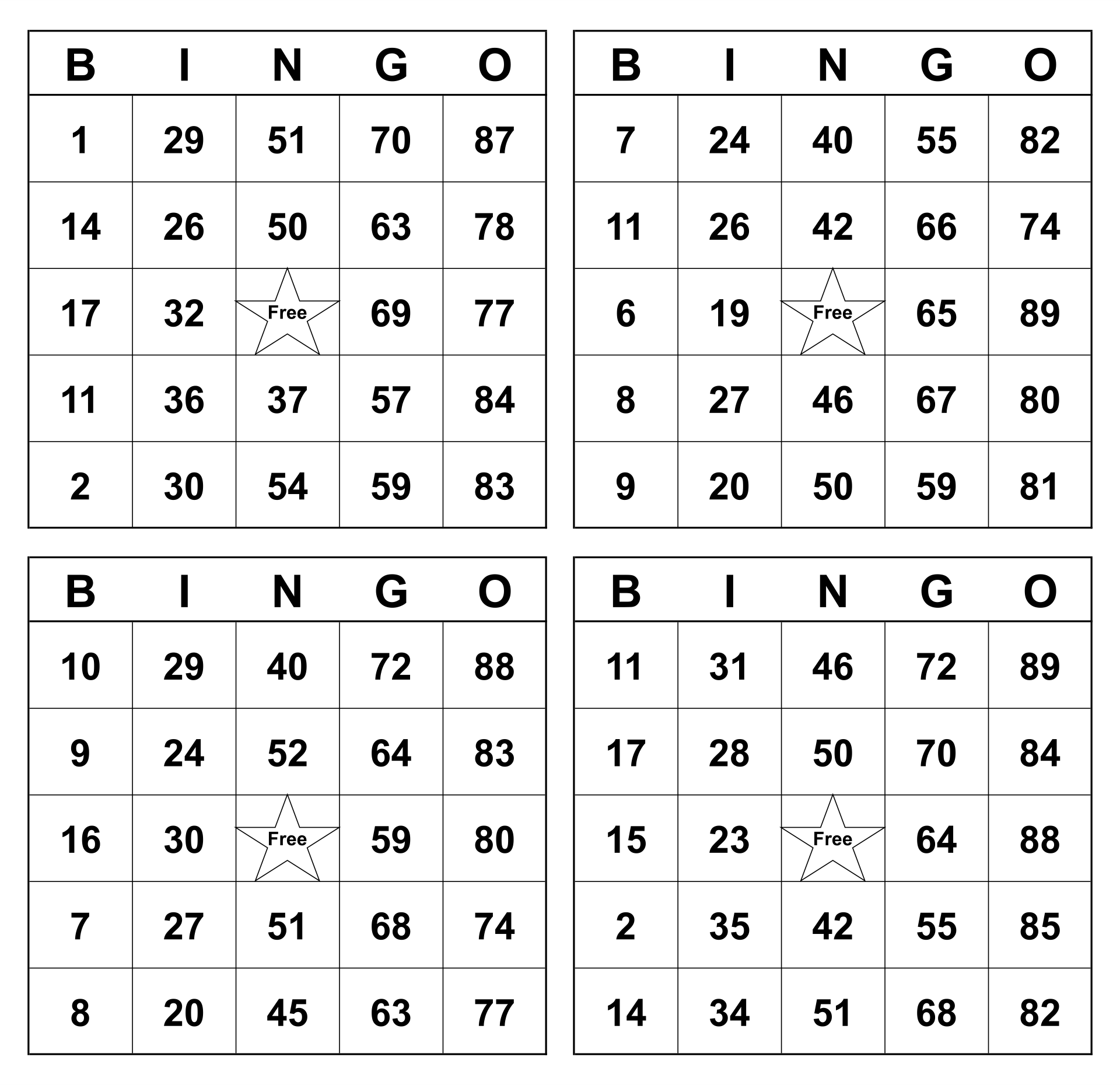 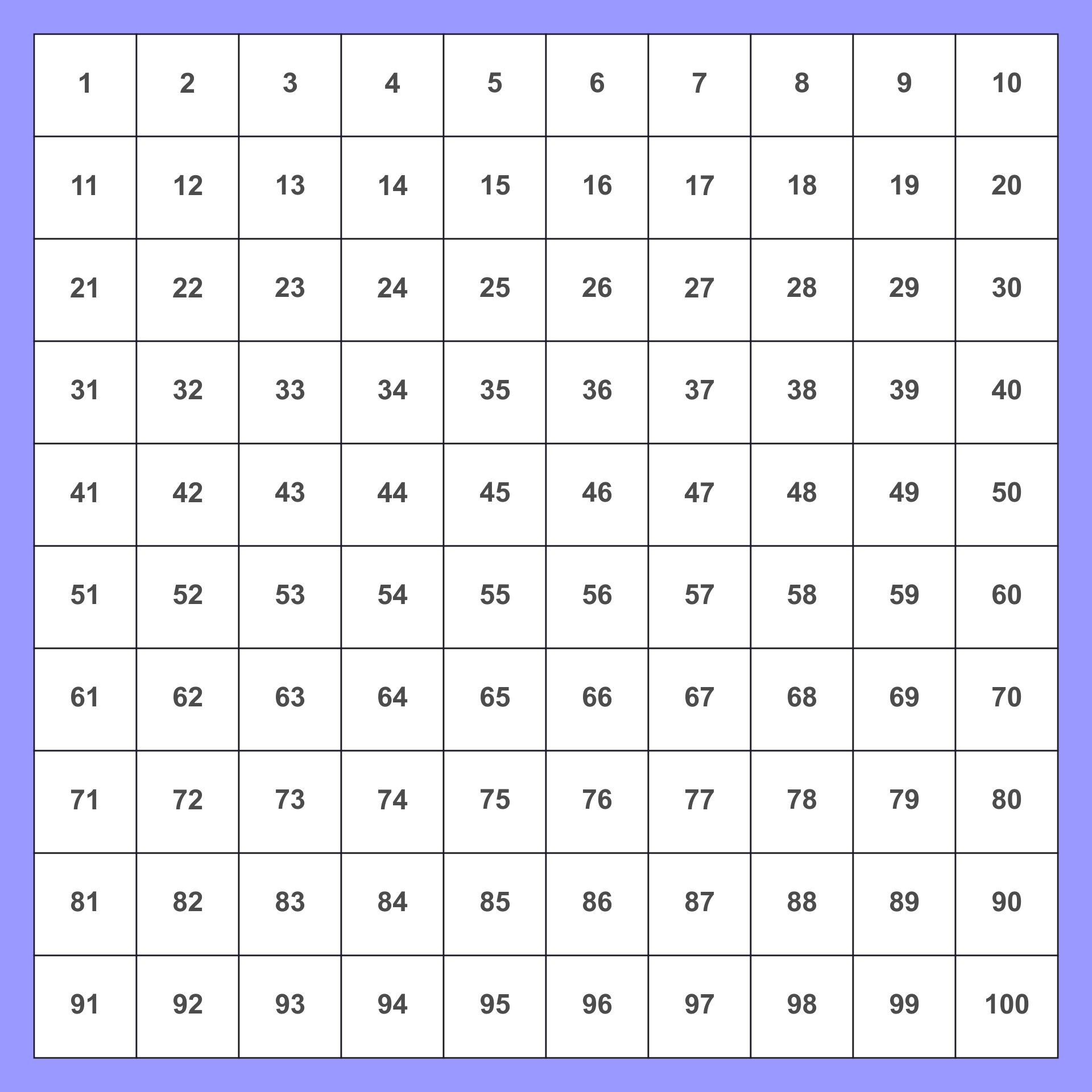 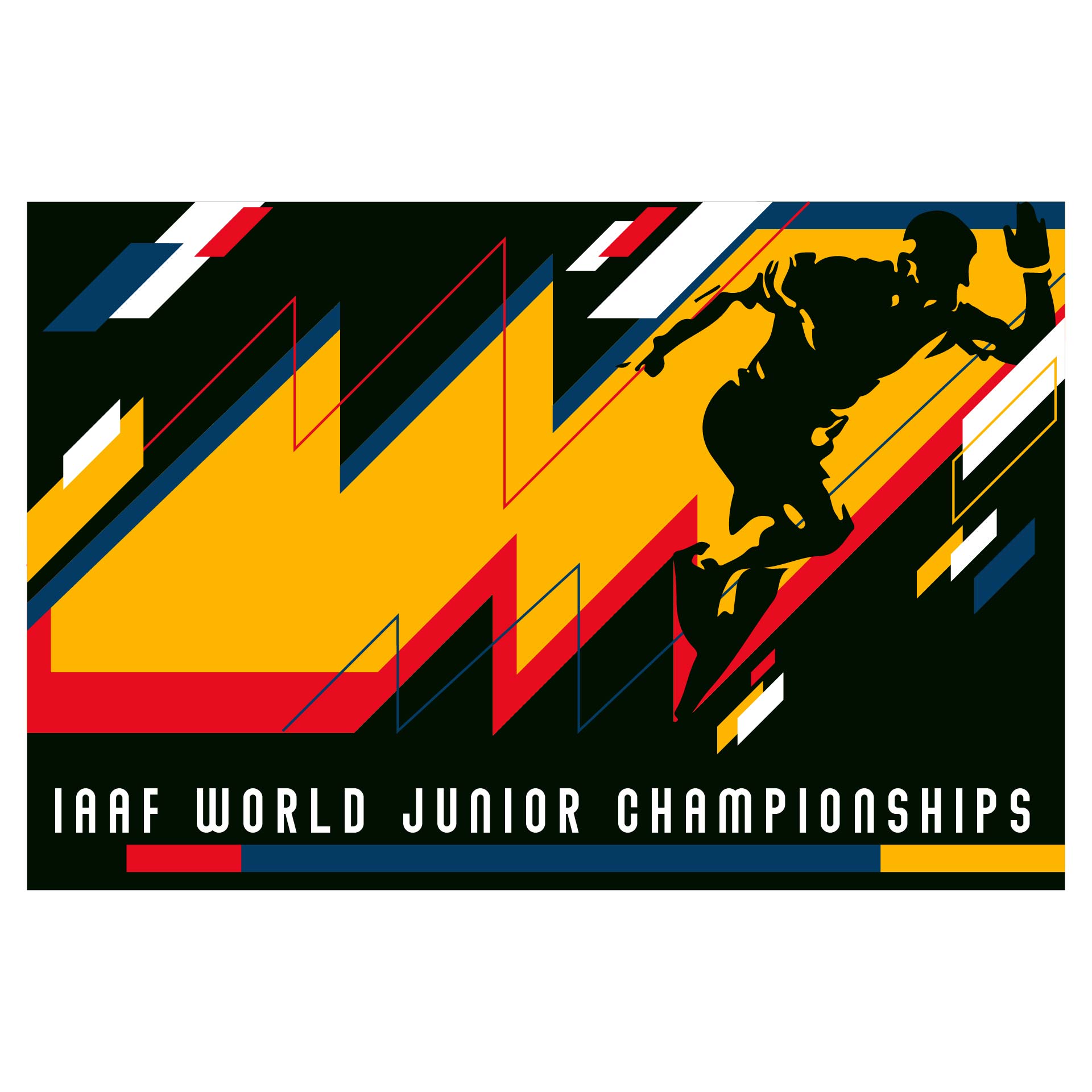 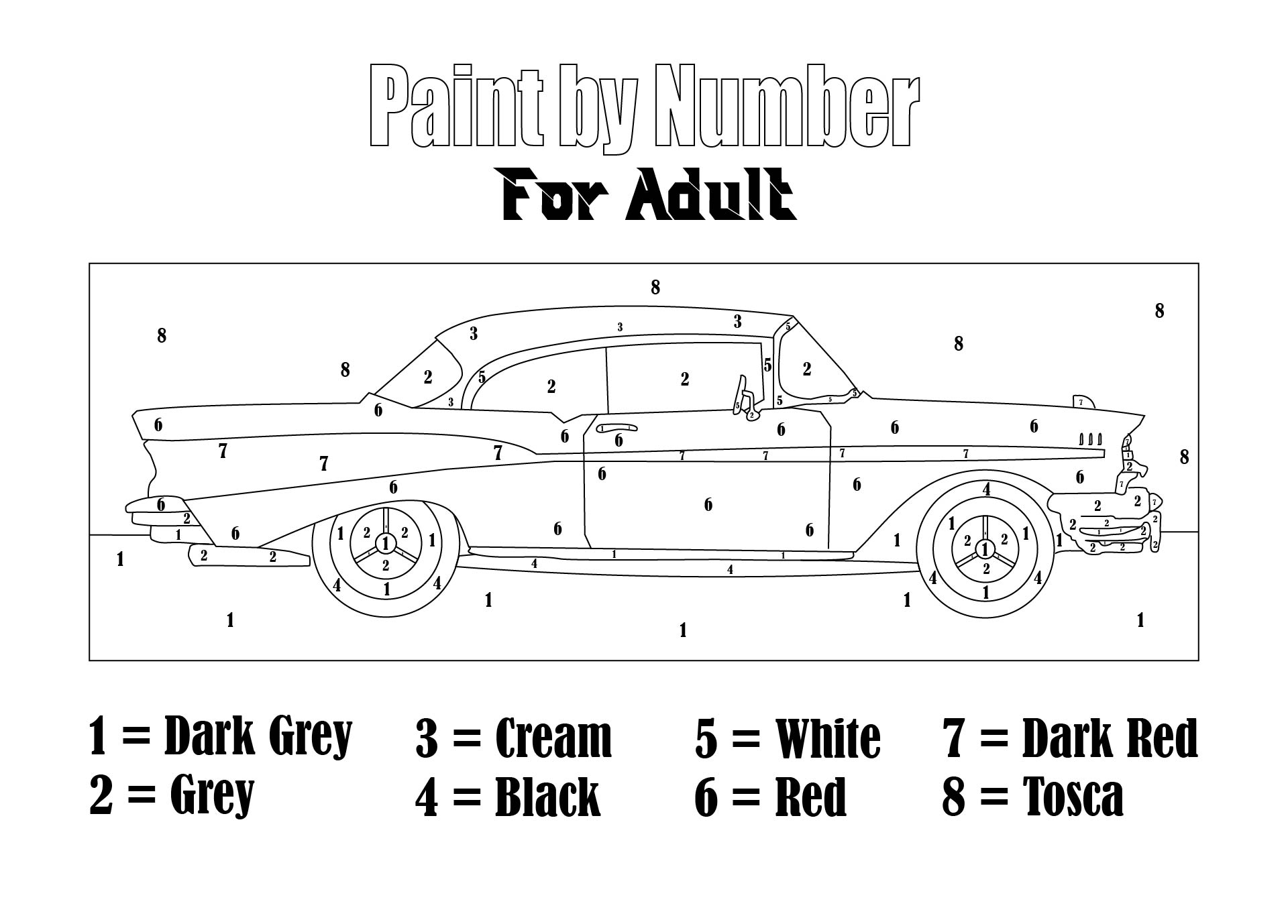 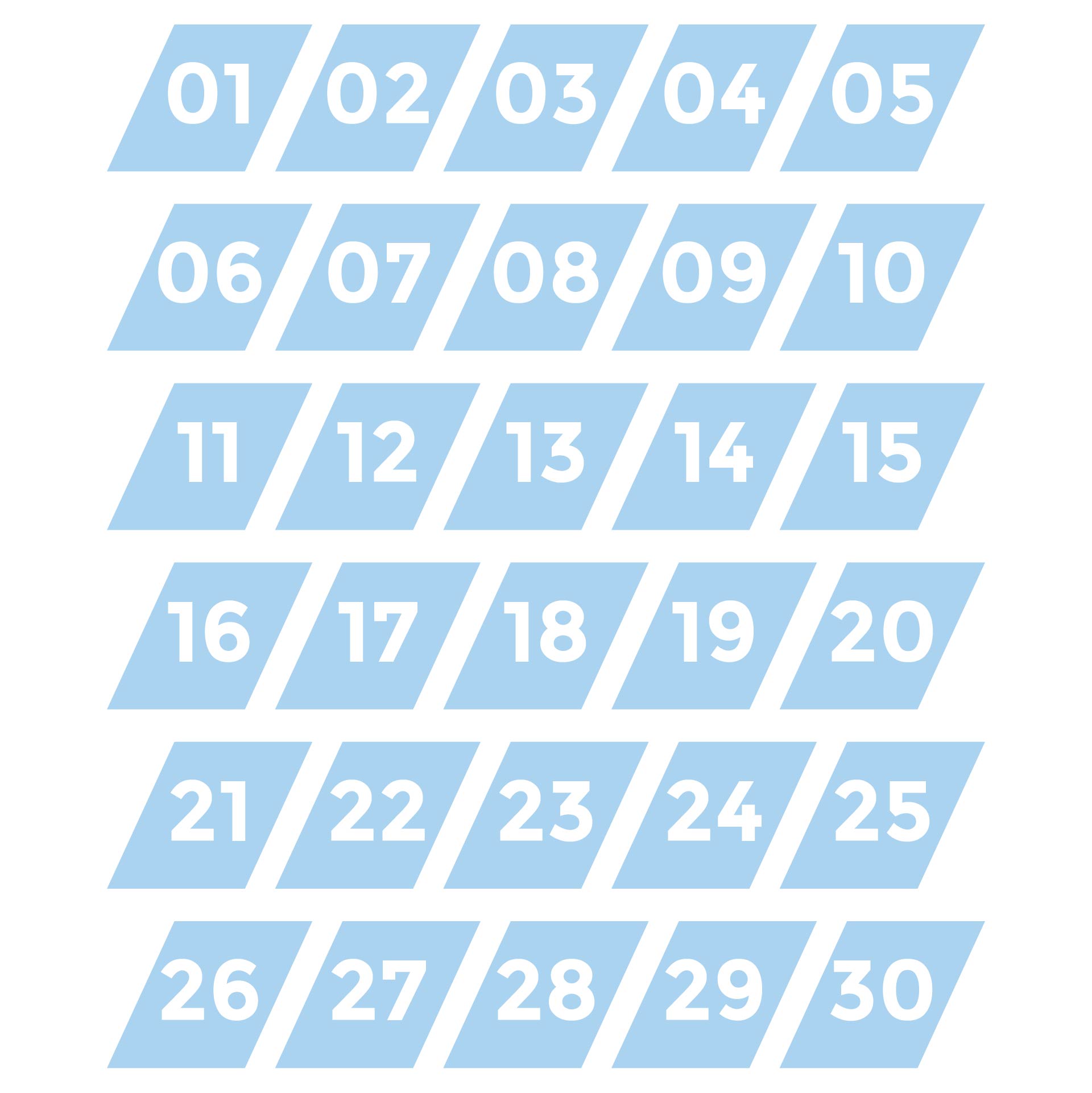