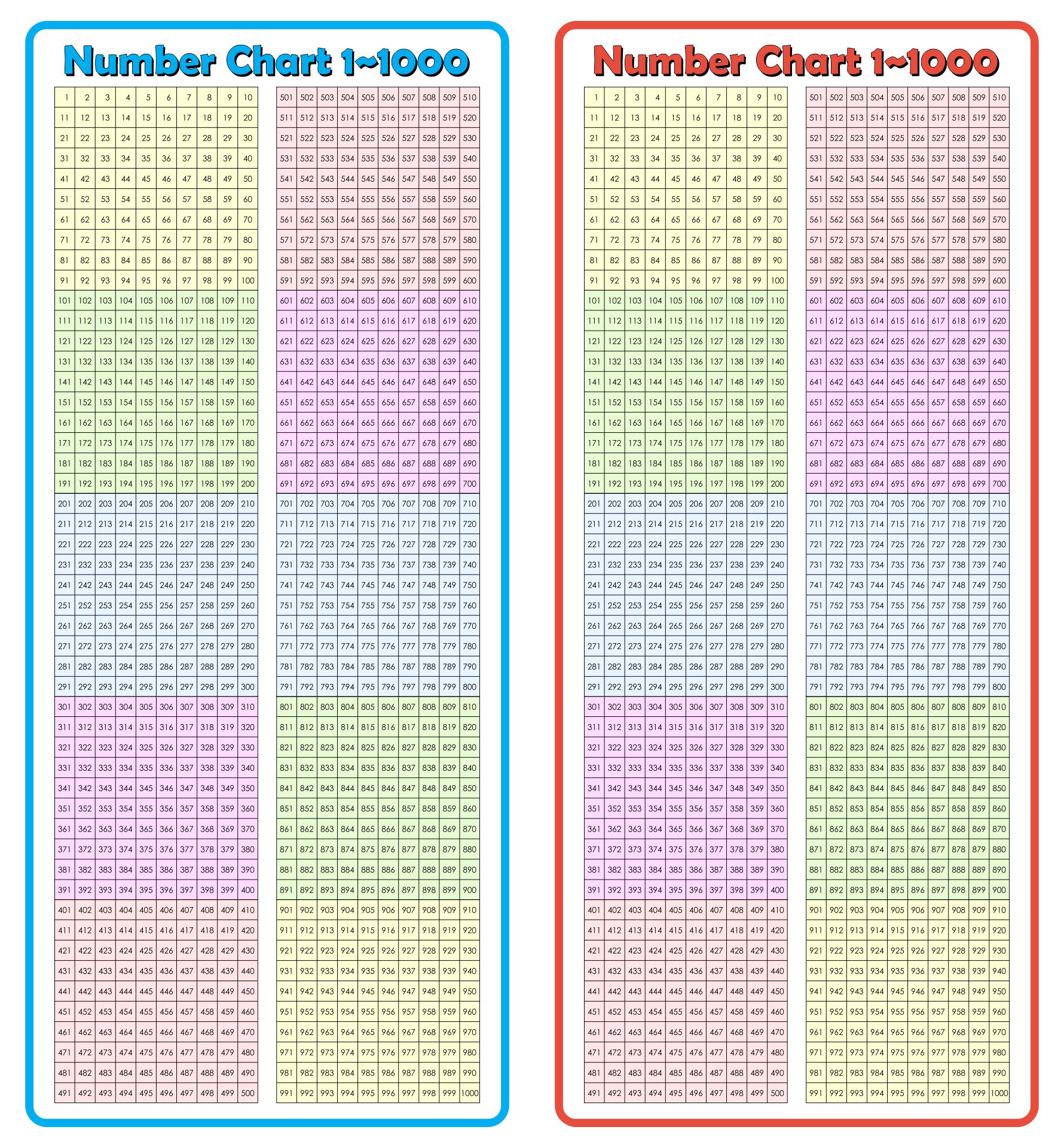 As most kids experience difficulties during their mathematics subject, both teacher and parents need to be able to make various fun ways and methods on enhancing their interest during the session. From toddlers and even to high school, there are still methods that can be their favorite. This is why each person also has their own way to solve math problems. In the beginning, for children, from an early age to elementary, you can use number grids that will likely be effective to help them recognize number patterns. The number grids themselves can be made according to the needs of the children/learner’s stage. You can start from 1 digit numbers and even to hundreds of numbers on the grid charts. This counting and number pattern recognition method was found to be effective because children will be able to understand the concepts of numbers, and numbers rules (addition, subtraction, and more). Some of these number grid charts are also narrowed down into categories such as even and odd numbers. The event will show numbers that are divisible by 2 and the odd ones will be the other way (not divisible). Making number grid charts also can be applied in various templates such as using posters or even grid pocket charts too which make it more interactive for them to put in and out during the lesson.

What is the difference between the number line and a number grid?

To recognize number patterns, math has various methods that surprisingly will be really helpful to be used later. This is why in the early mathematical subjects being taught, the teacher will bring various problems to solve with various steps. As the most common and, mostly known as the easy one, number line, and number grid is the option. Number lines are being used with the method where the number will increase as it goes from left to right, and it will decrease from right to left. The number zero (0) is usually placed in the center of the grid line, or simply the line. Each goes added or minus one from the number placed. As an example, when you want to move from 0 to -5, from the center, move to the left 5 times. Then you will get minus 5. As a note, the line goes horizontally and the number is arranged or noted within the same intervals or its length. You can also use this number line method for subtracting or multiplying but the number grid chart can be the better option.

The difference between a number grid chart and a number line is that the concept of using the chart is letting the children observe a bigger value within each number and usually could go to 2-digit or even 3-digit numbers. It usually starts from the 10-block base to hundreds of number grid charts. The number grid gives more clear vision about the number value and even for the complex one would make it better to understand especially with kids during their early learning math. 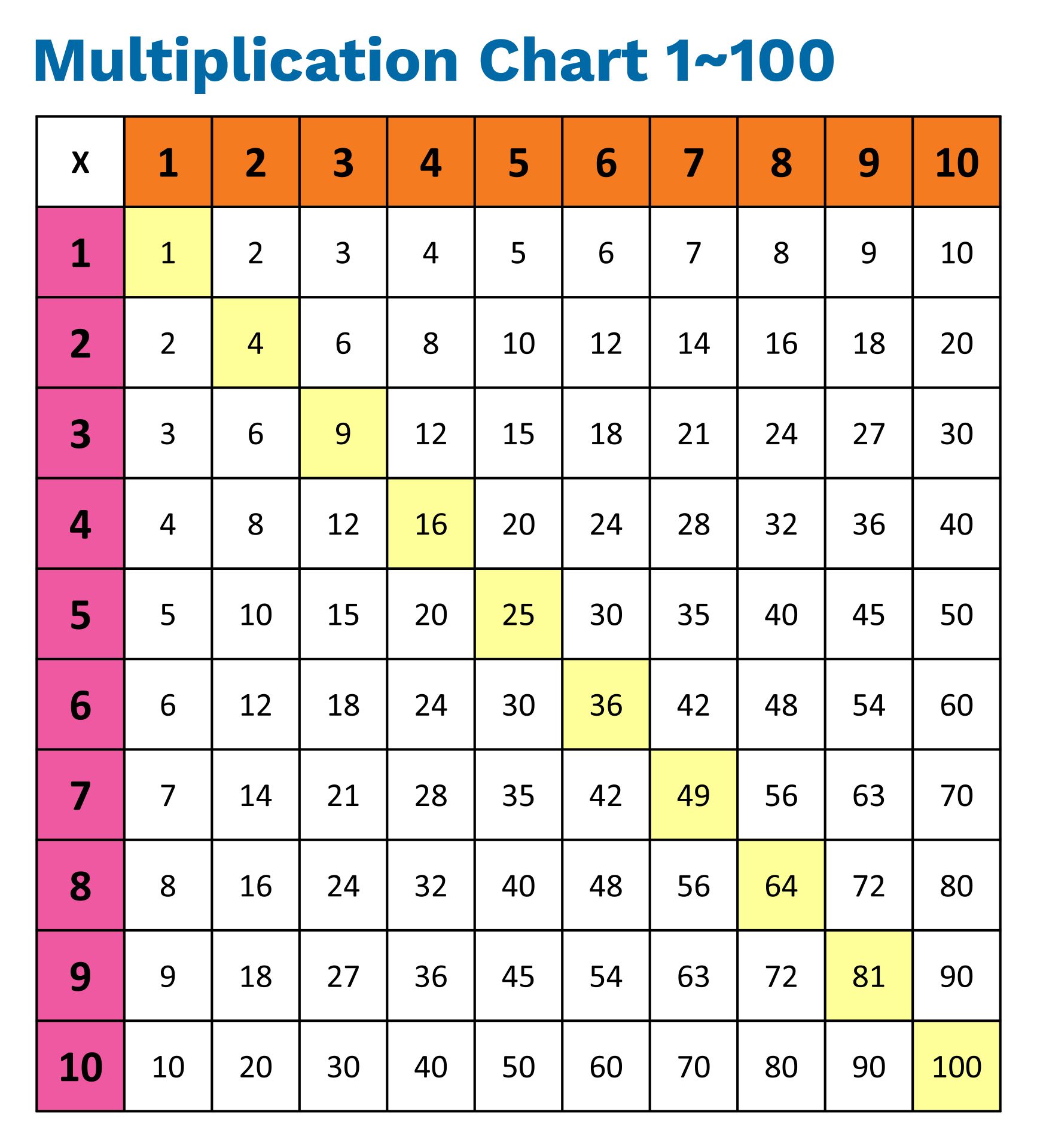 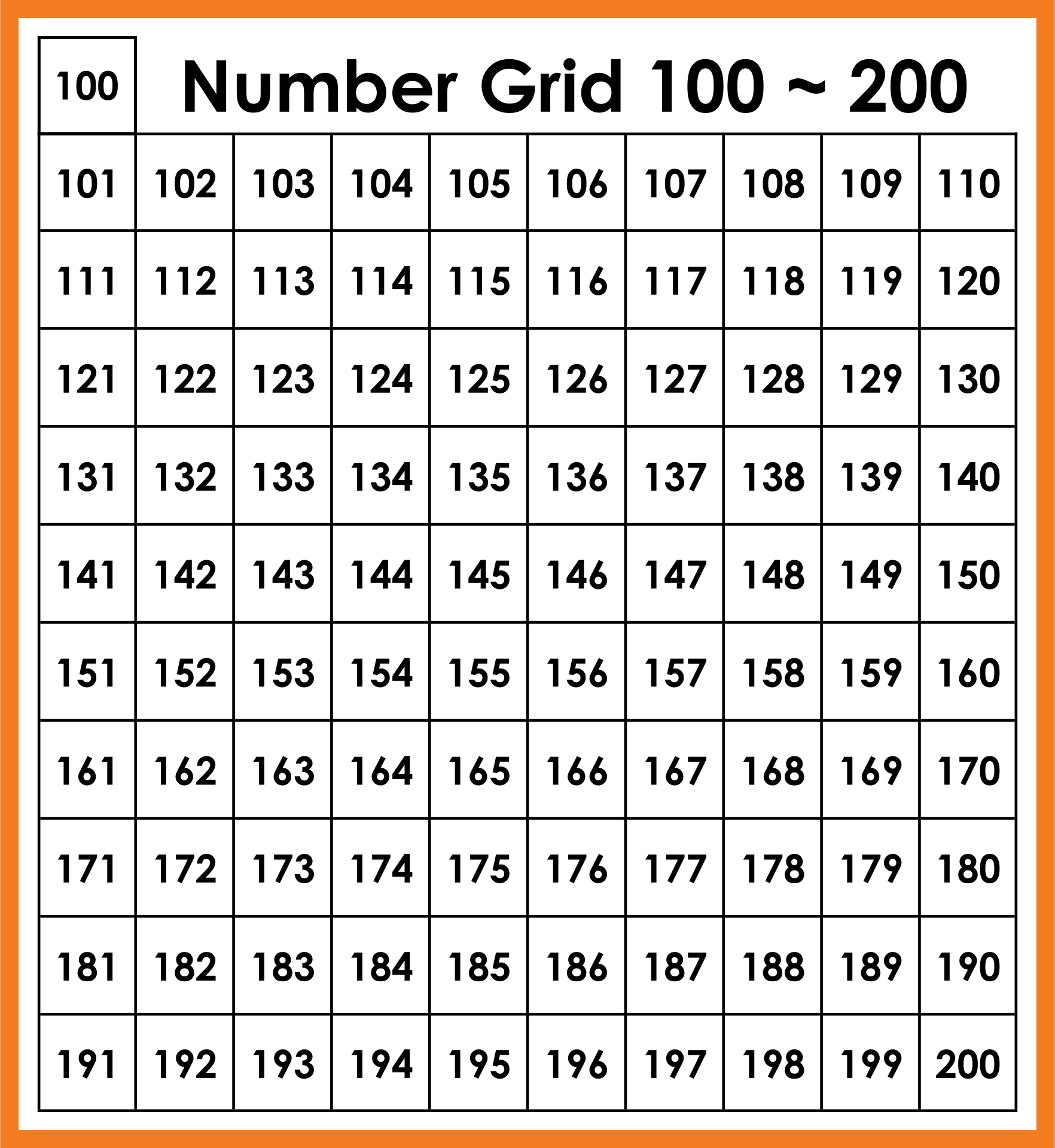 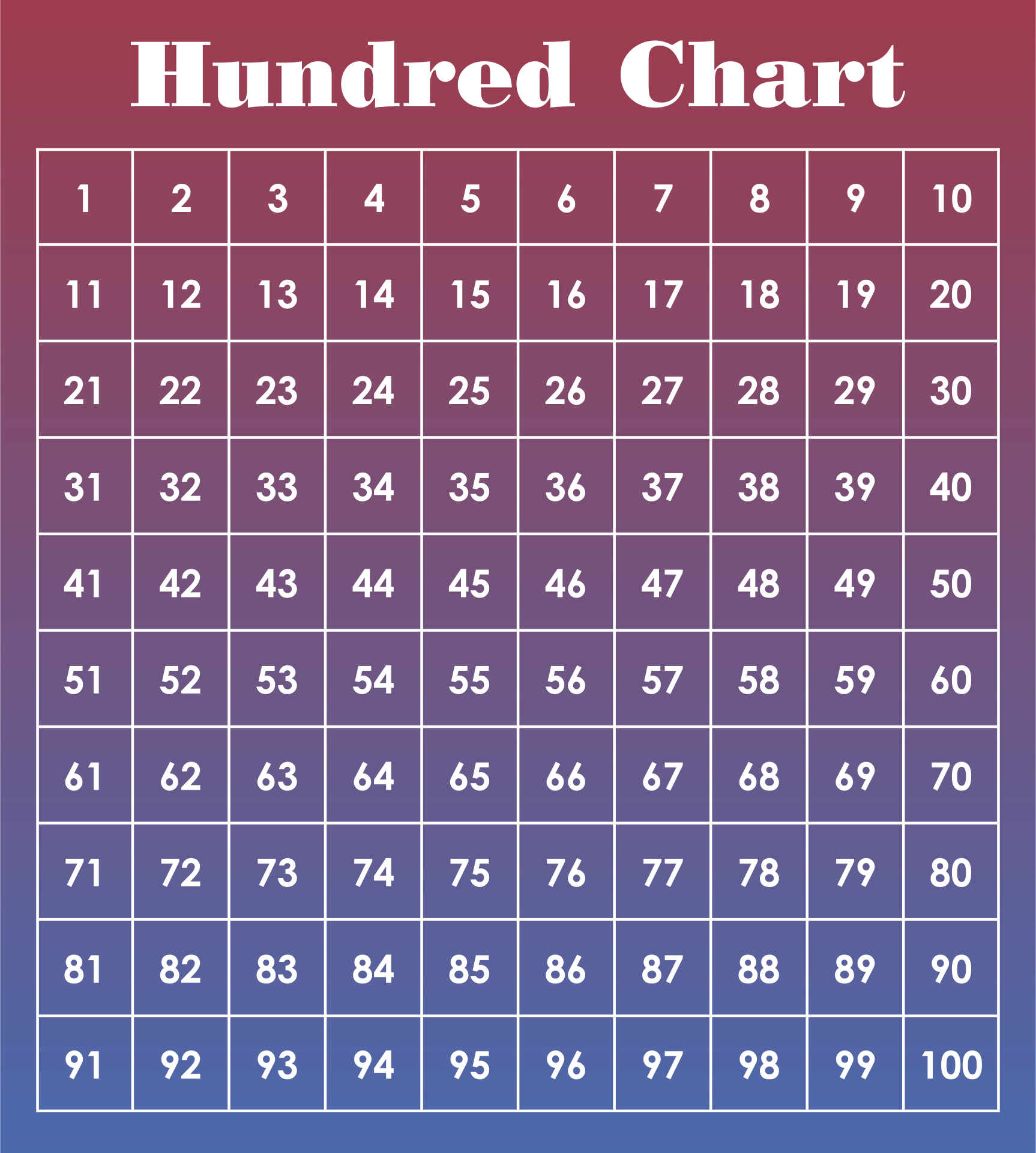 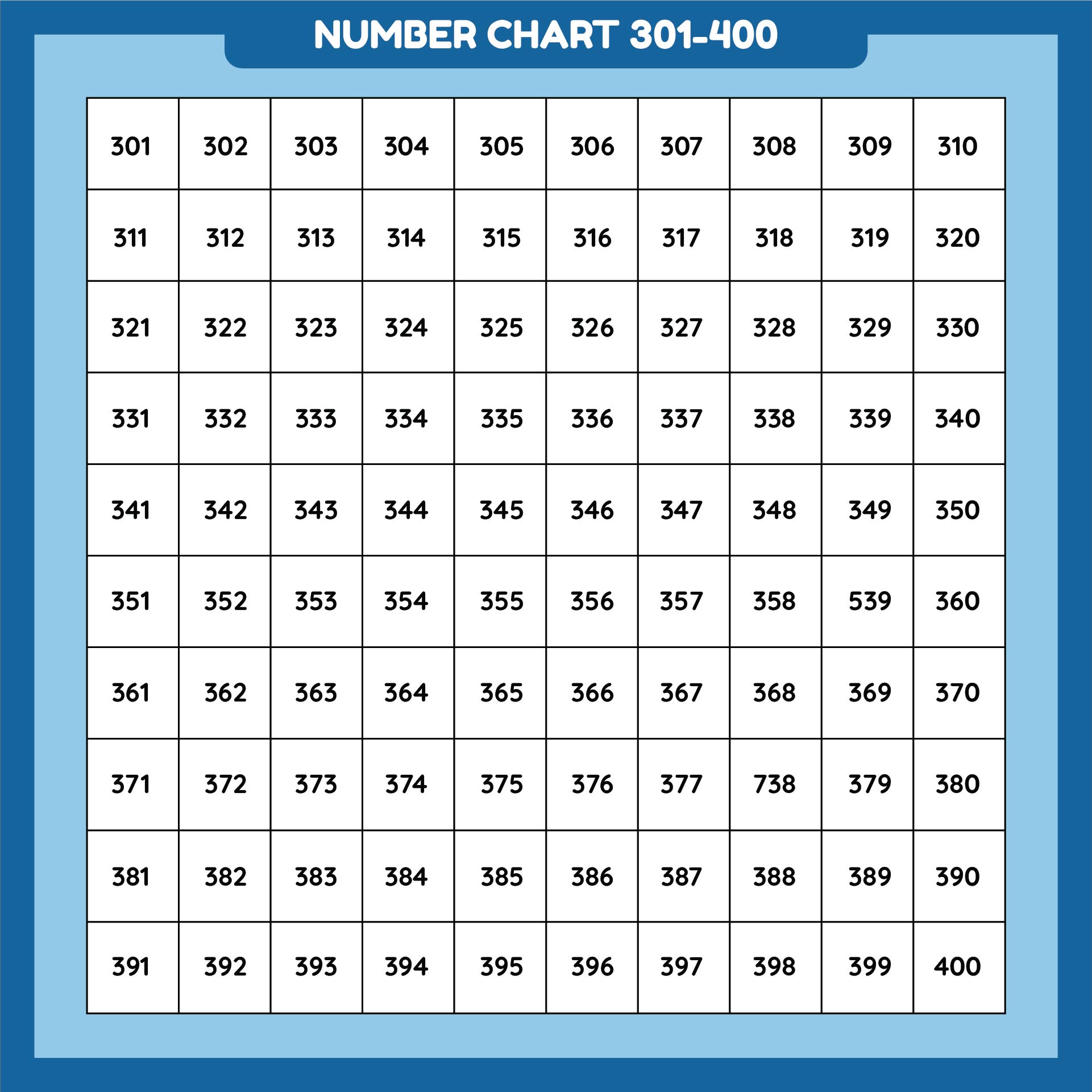 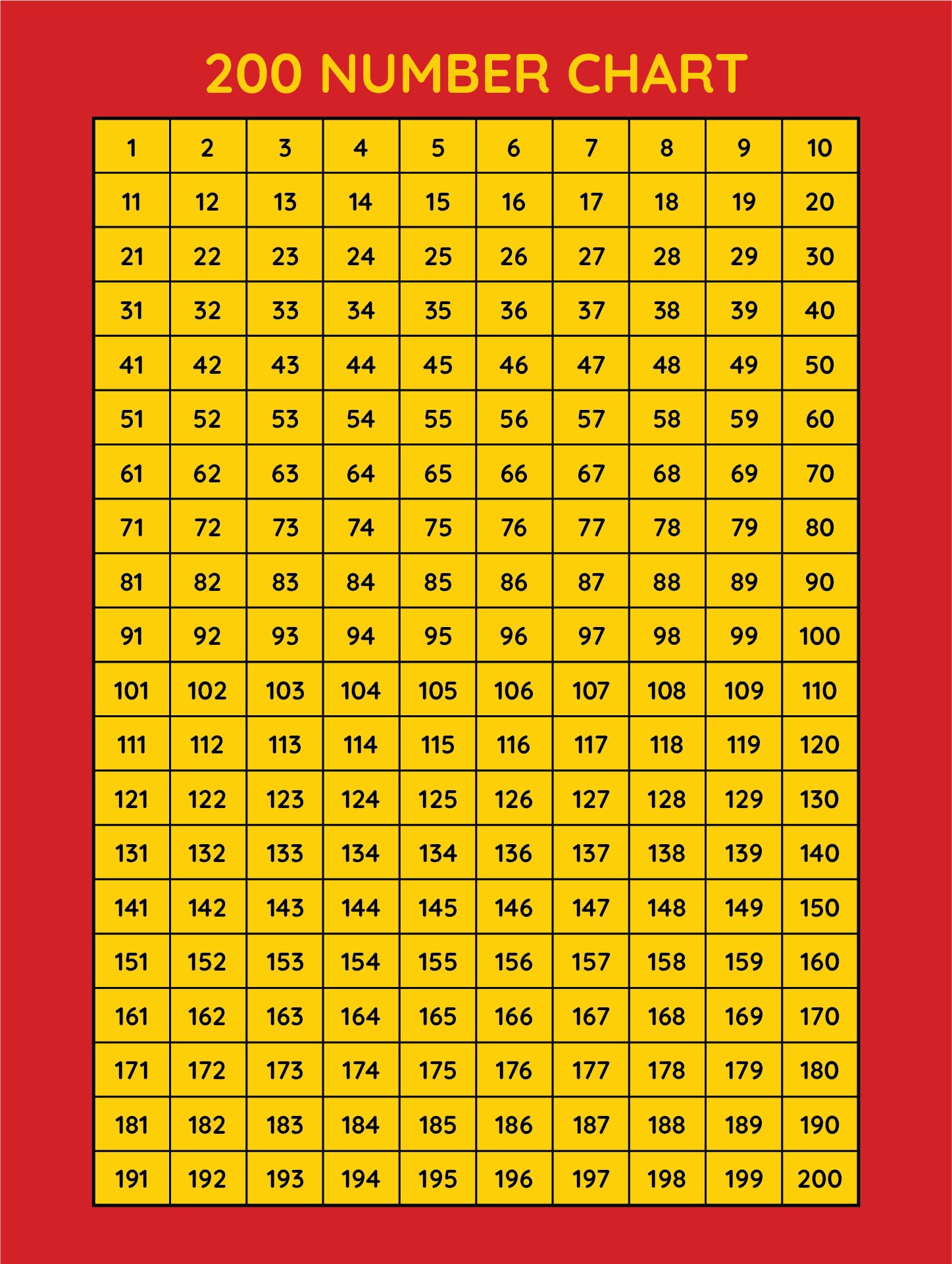 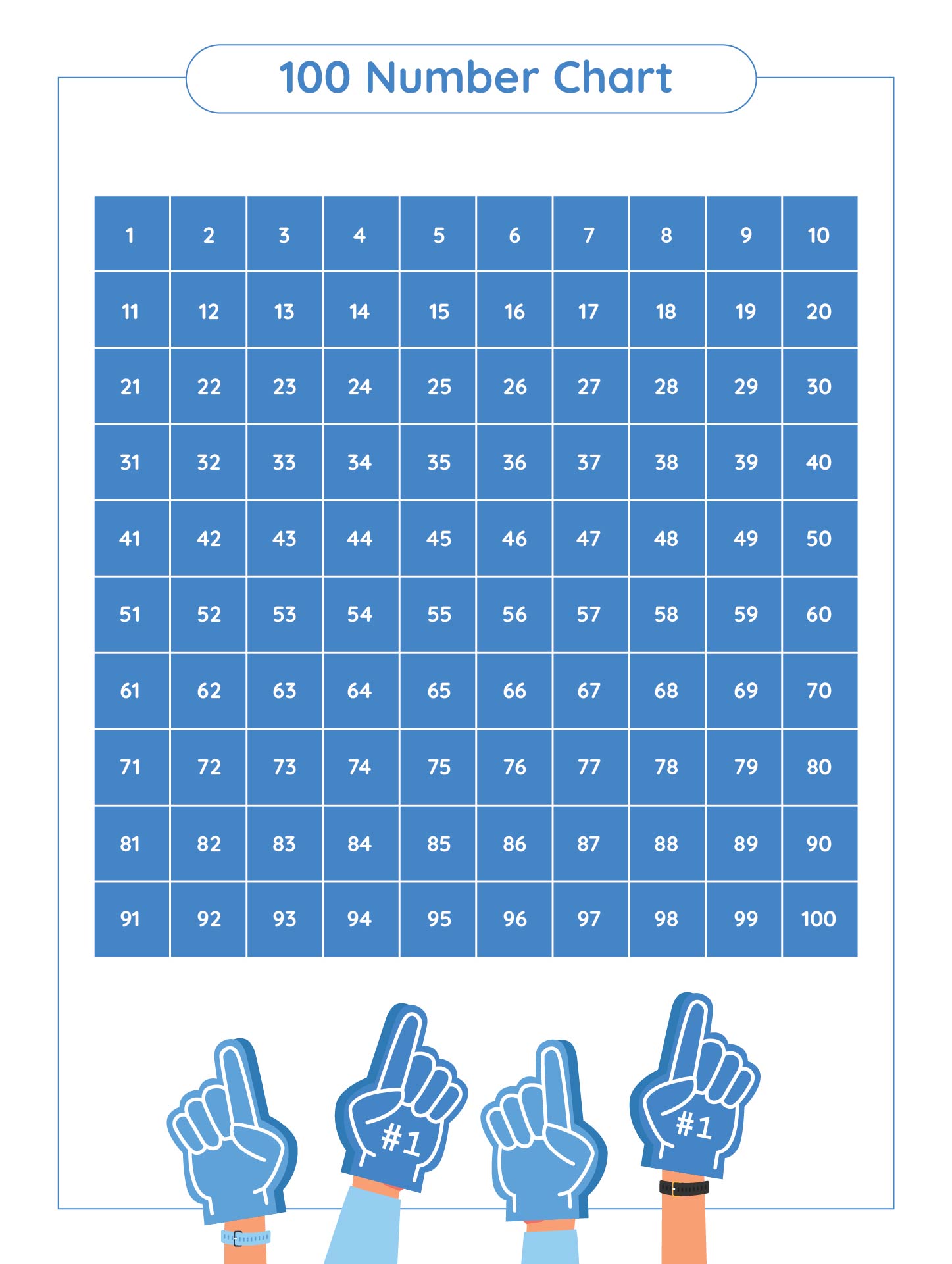 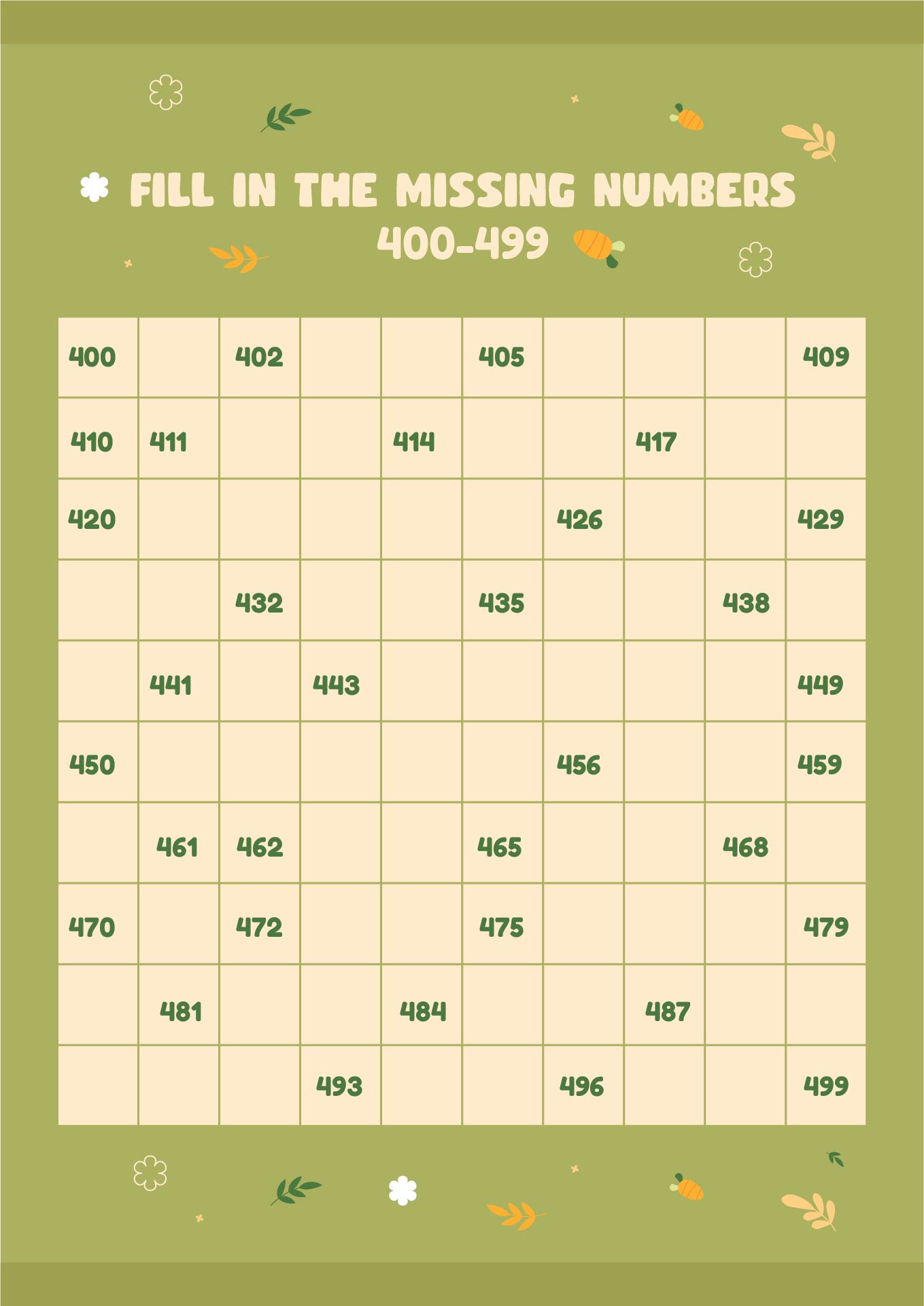 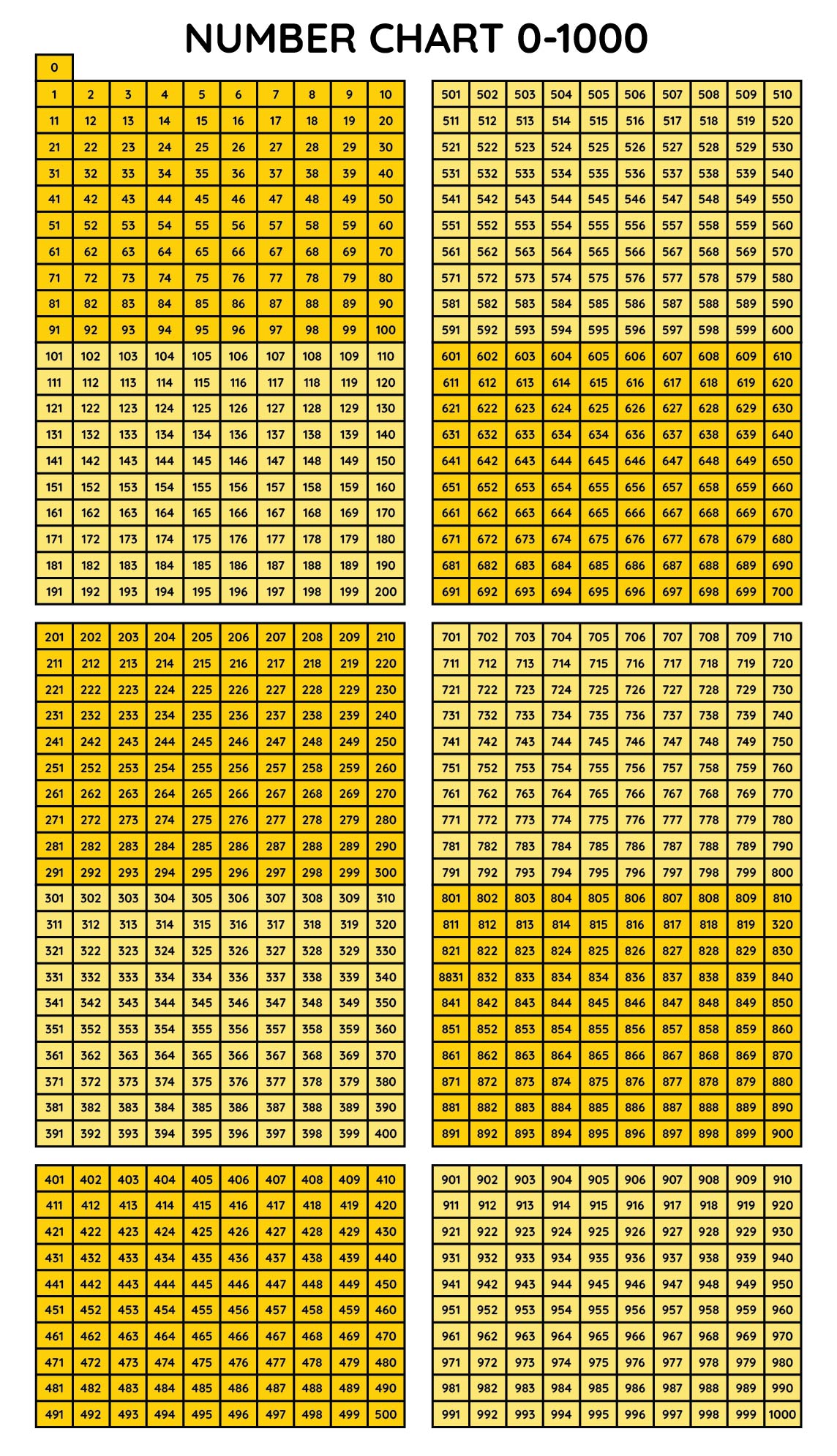 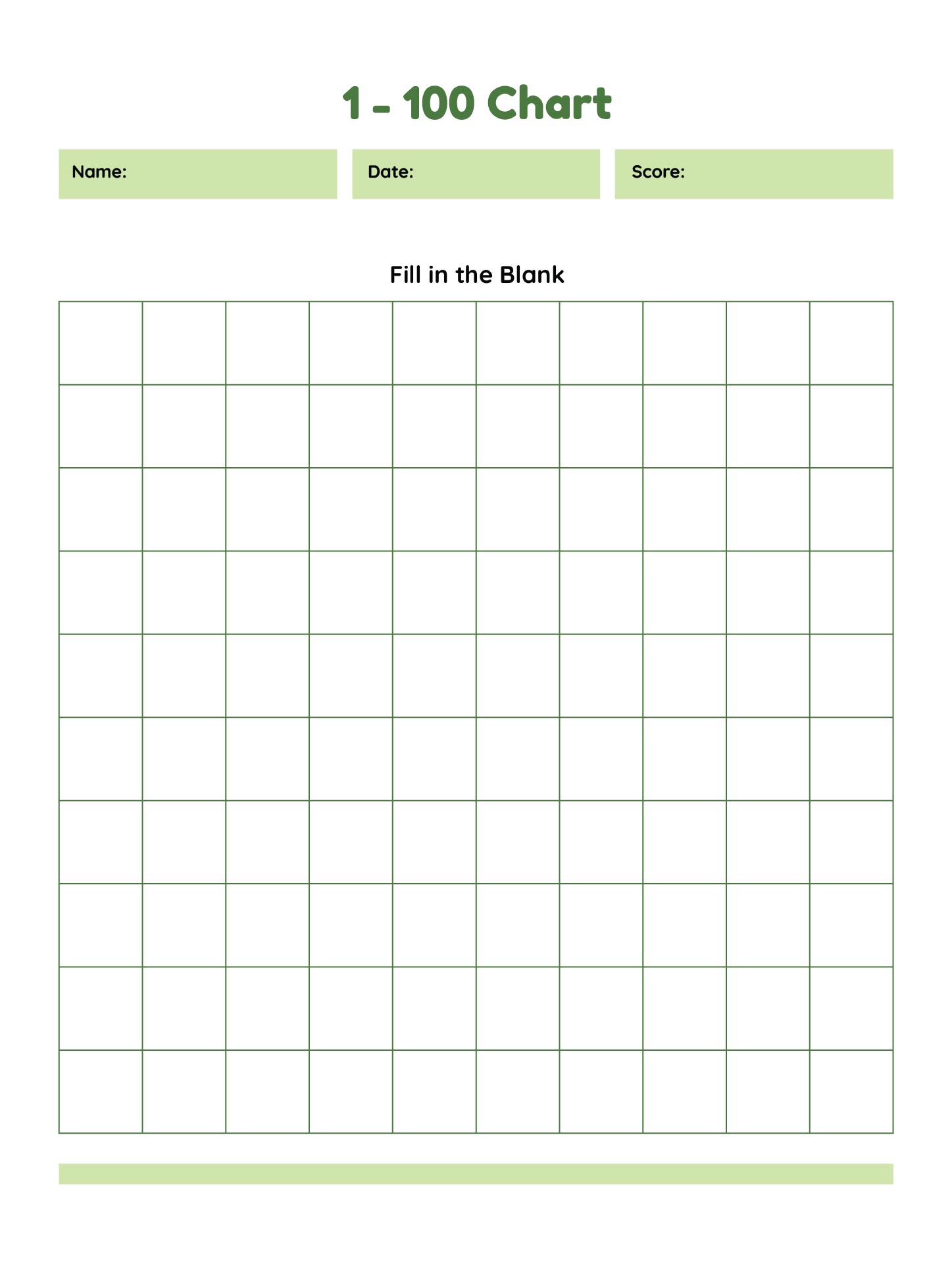 How do you make interactive maths teaching fun?

You might notice that each of your children has different interests in their school subjects. Some are good at art, some are good at science and your younger kids have a better way of solving math problems in under 10 minutes. Therefore, the solutions to these problems of different reasons of interest in learning math can be solved by making it more fun during the learning time. If they are likely struggling, try to make a sort of ice-breaking using math games with card or board games. Yes, board games such as bingo games can make your math class more thrilling! For those who are likely known to be visual learners, you can apply an activity using charts or pictures so they will be more interested to follow. As an example, you can provide posters of number grid charts and leave some spaces left blank. Then accelerate the game by getting the answer by guessing how many items are shown in the pictures, you can engage using movie scenes or even things around you too. Using real objects will make a big impact so they will understand the benefits of learning math will be useful, even for a lifetime such as playing with money (toy money or even Monopoli games). Making beads requires counting on how many each of the beads to attach or using blocks like legos too. It also needs to be noted that you need to connect with the children or students with delightful and engaging questions rather than boring ‘How many ducks in the picture?’ or ‘How much is 1+21’ sort of that. Remember that the lessons you gave need to understand that all of them will be useful in real life, not only in the classroom or during the study session. 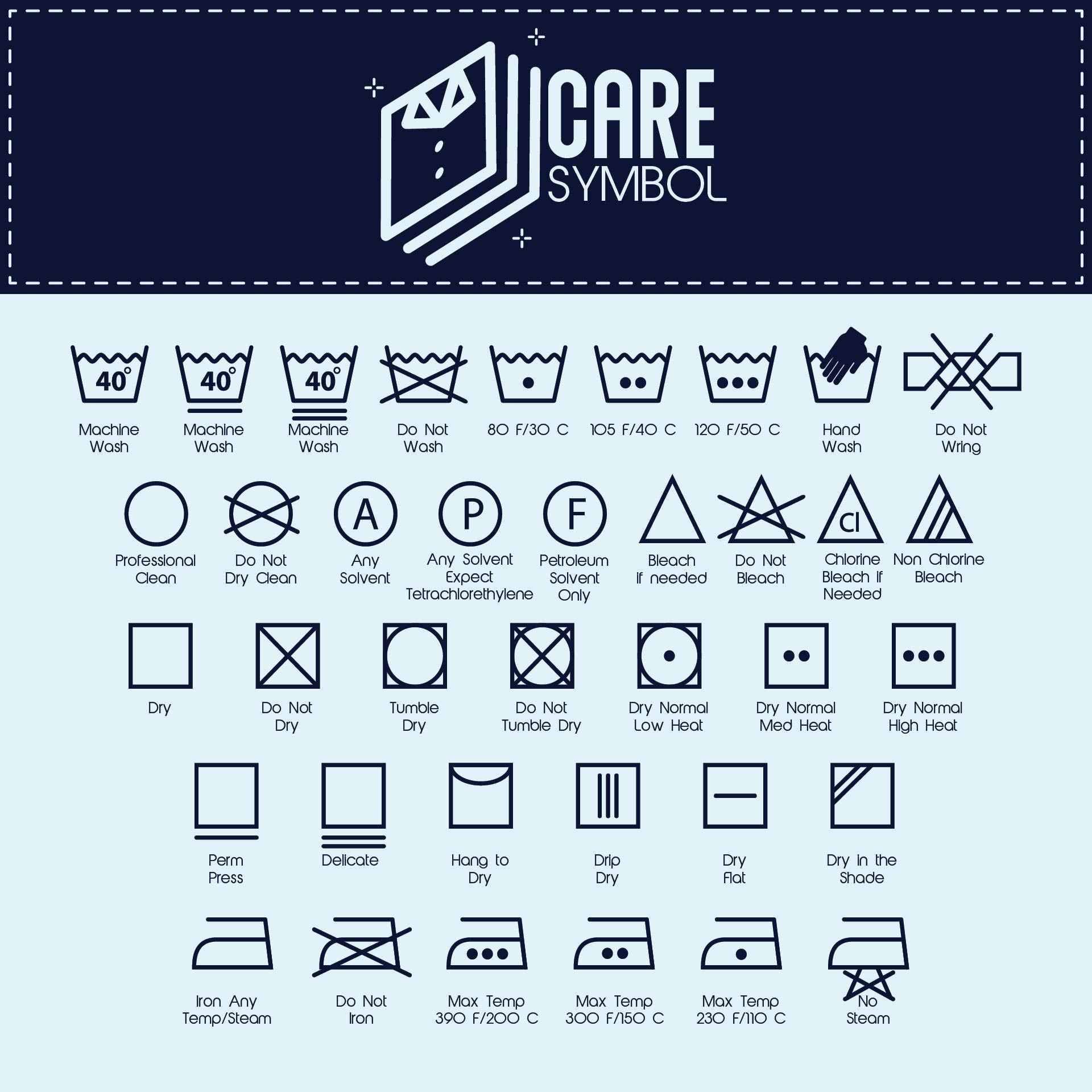 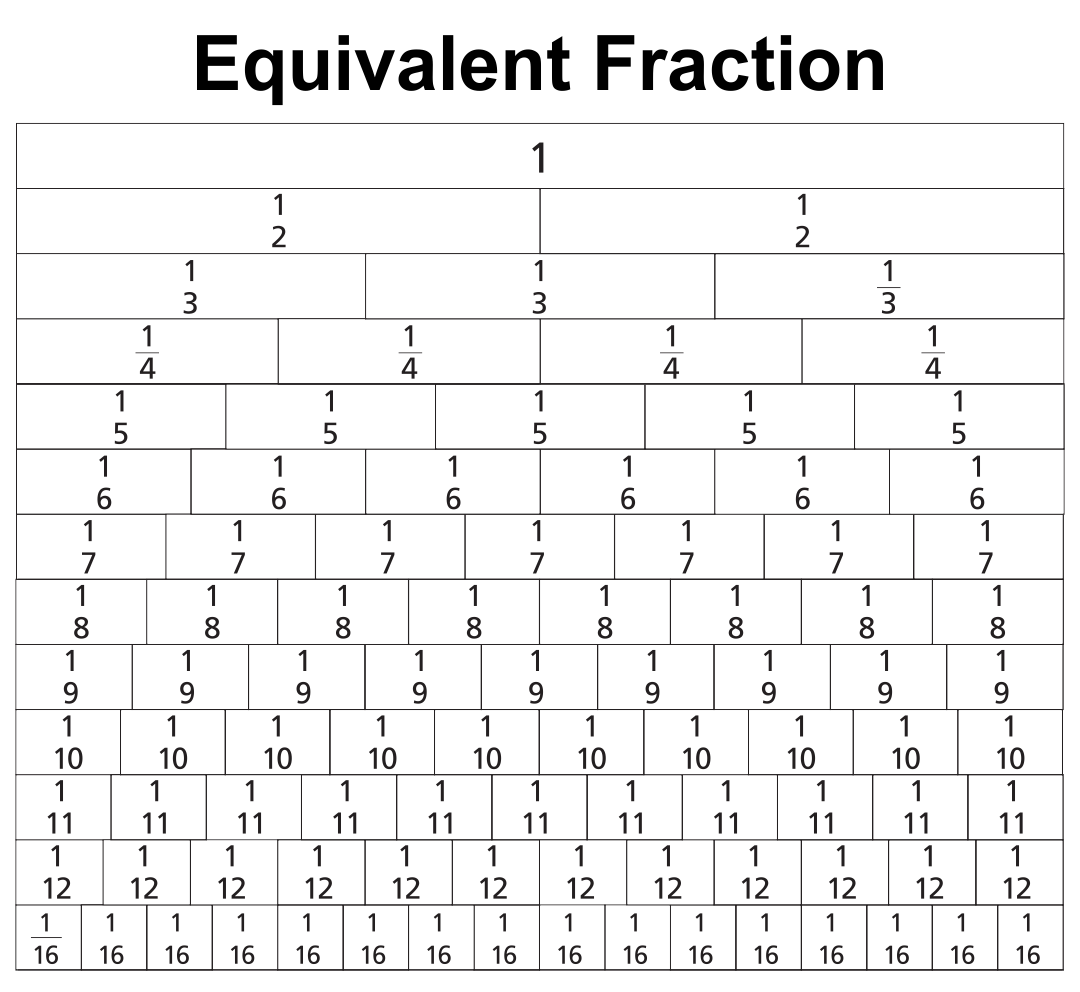 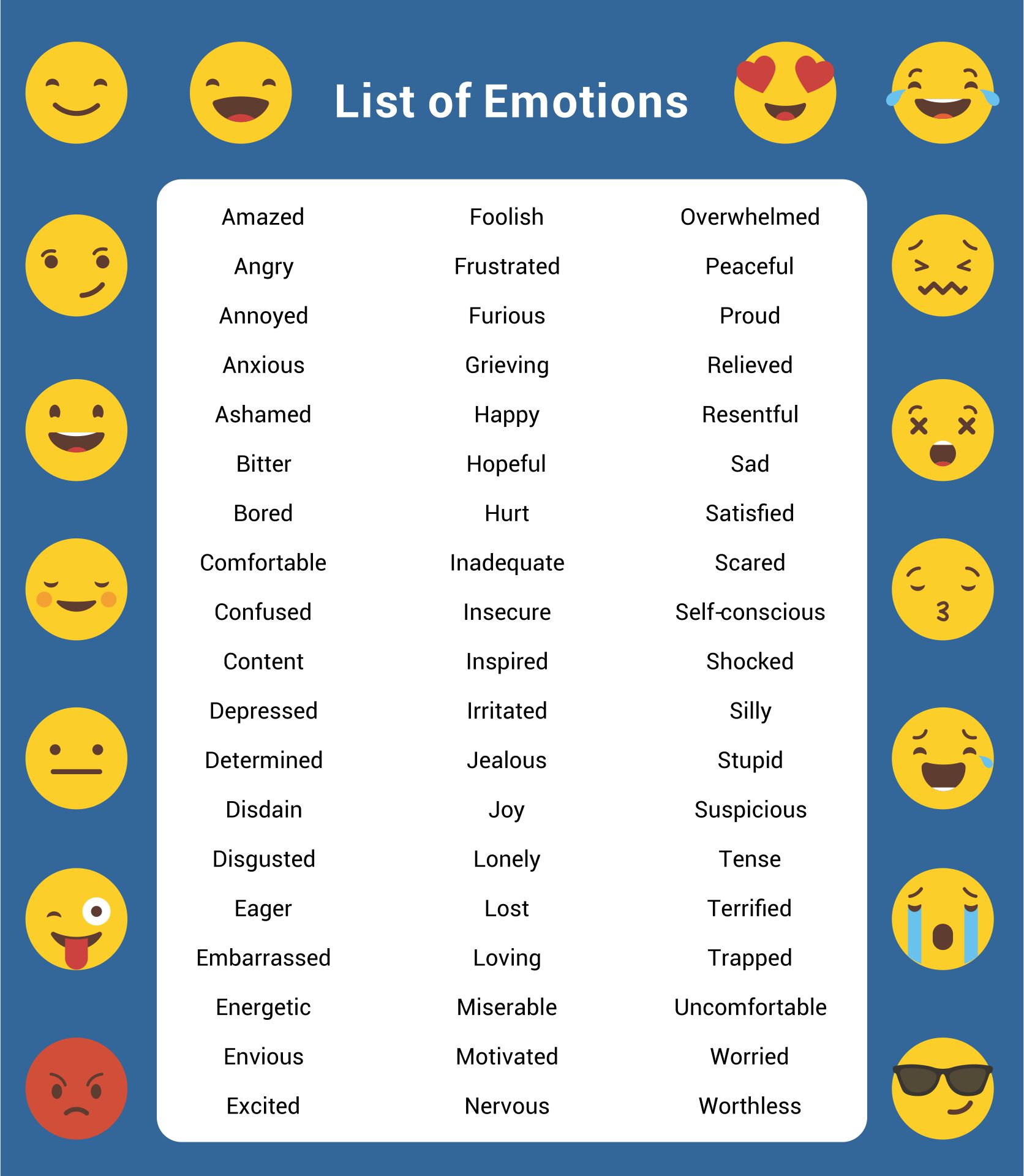 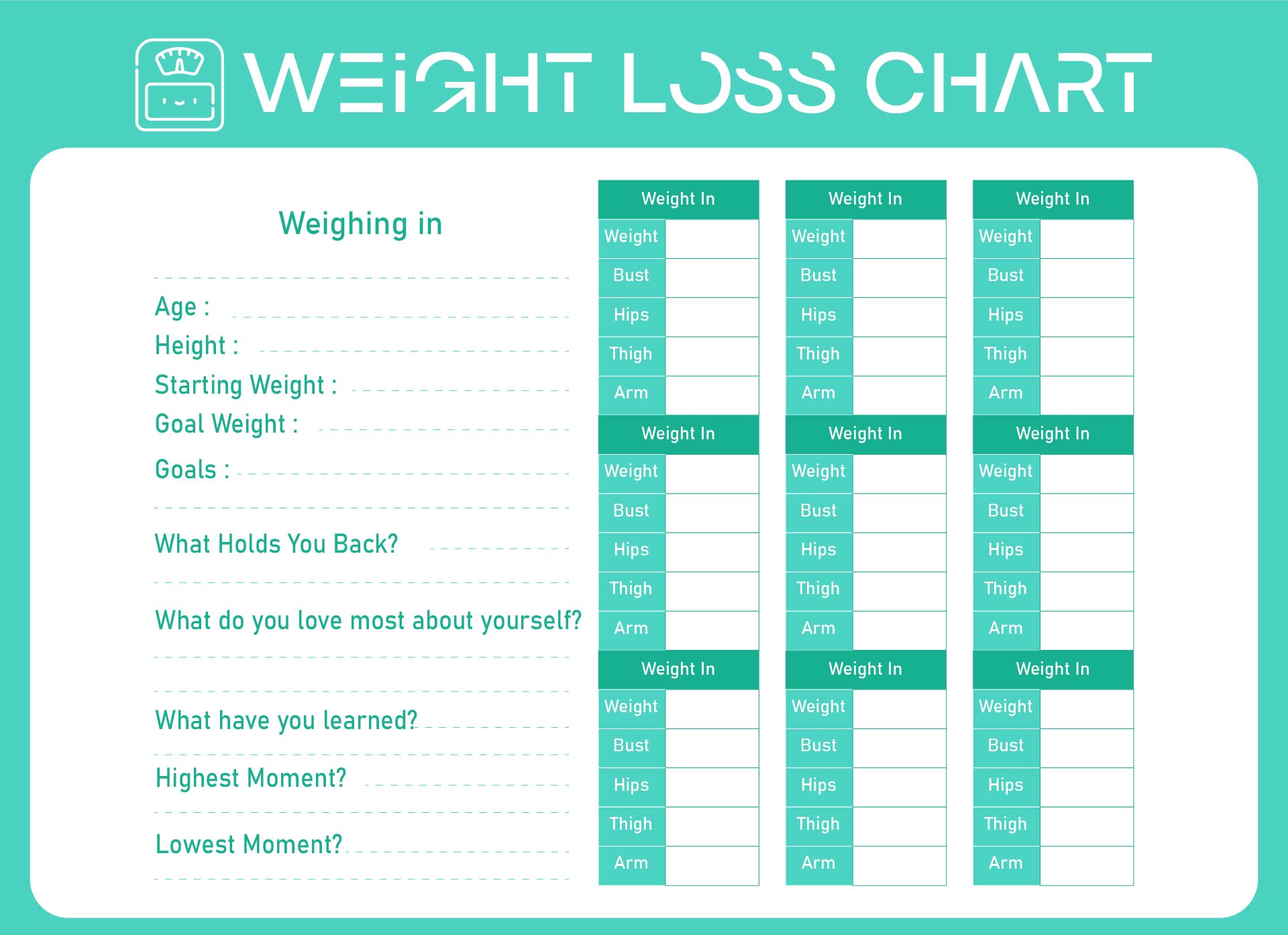 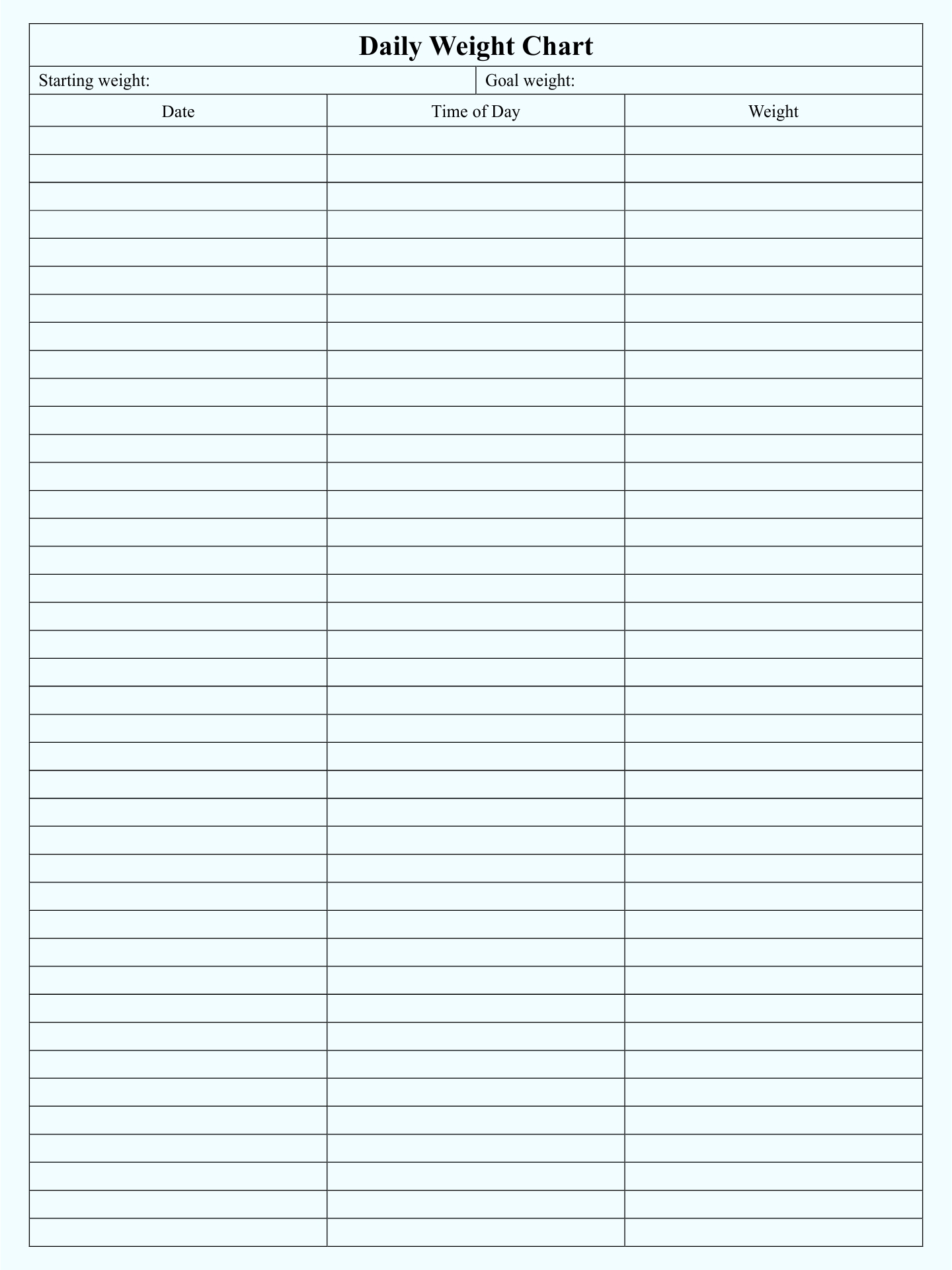 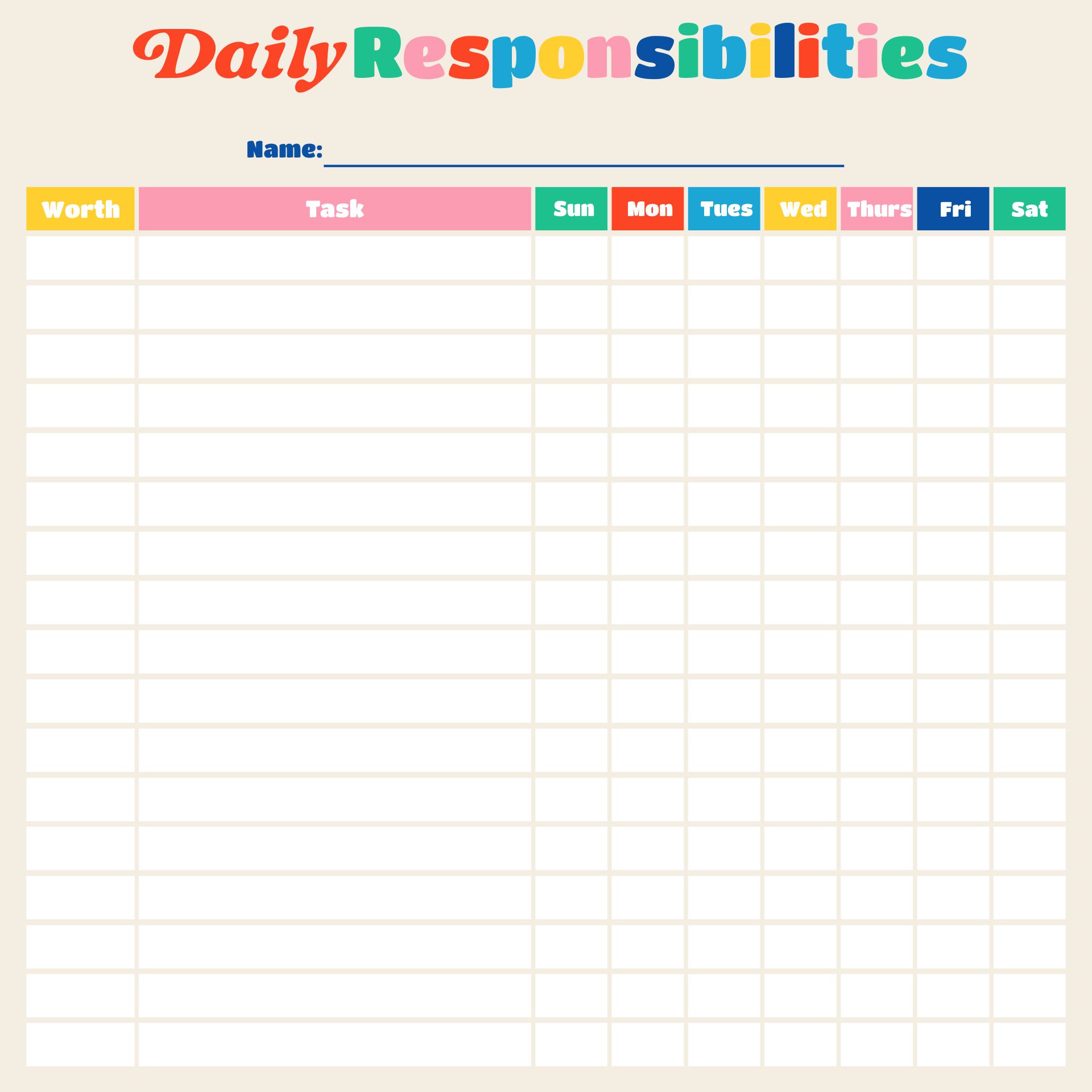