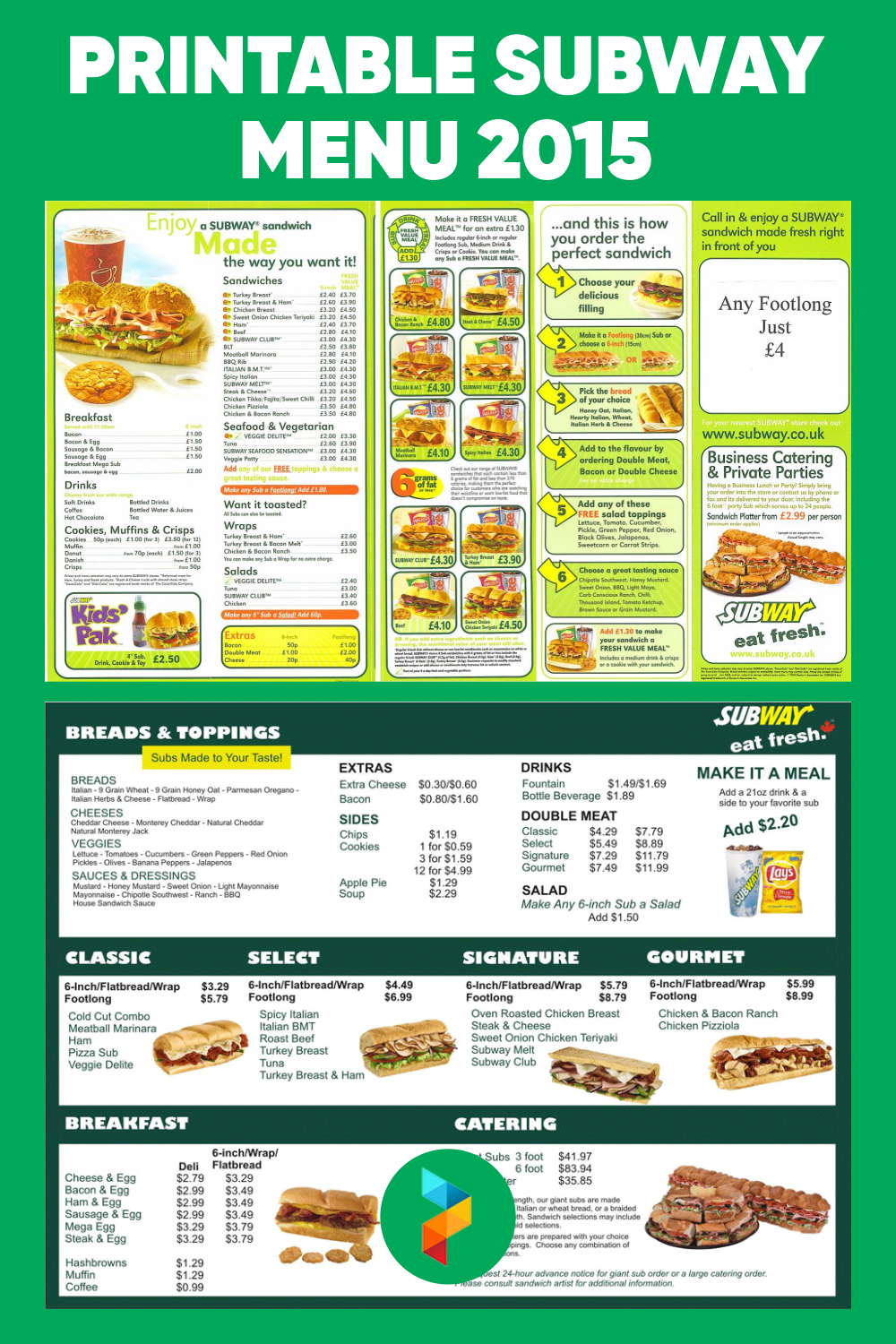 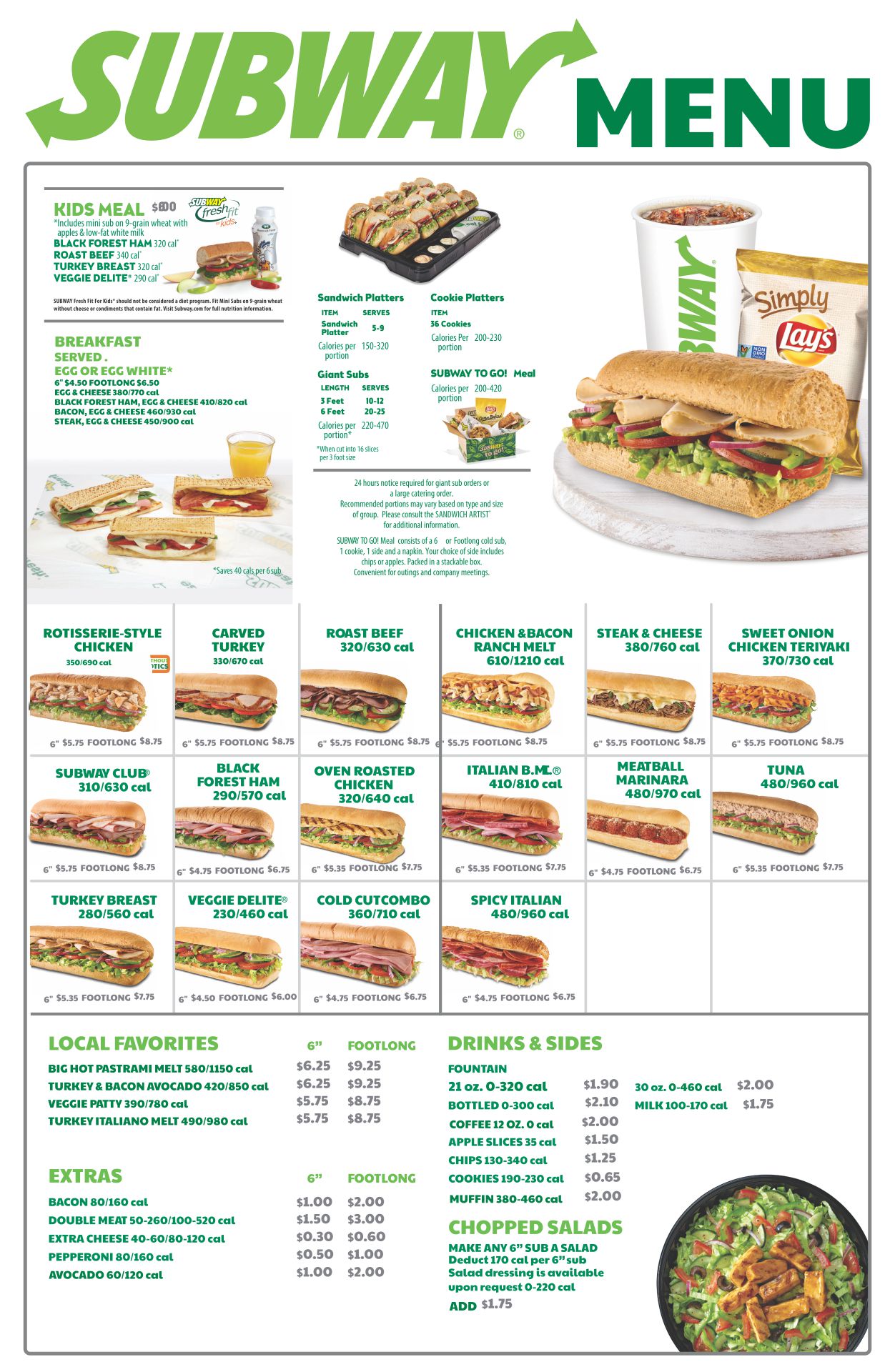 What Is The Most Popular Subway Sandwich?

What’s considered as the most popular Subway menu is different in each country. It is because every country is unique and has their own specific market taste. For example, in the US, turkey, and tuna sandwiches are the most popular. InAustralia and New Zealand, the most popular Subway sandwich is the greek lamb sandwich with tzatziki sauce. In France, it’s Sub Raclette Cheese. In Japan, it’s the shrimp avocado sandwich. Sweden likes the shrimp and crab salad sandwich, while The United Kingdom loves the Chicken Tikka sandwich. That was just some of the countries mentioned. There are still more countries when Subway opens their business and for sure those countries have their own favorites as well.

Why is Subway so Popular?

There are a lot of reasons why a restaurant chain gains its popularity. One that plays the biggest role is probably the marketing strategies. Subway marketing is focusing on a healthy lifestyle. A healthy meal, fresh ingredients, etc. Along with the growing number of people adapting to a healthier lifestyle, this marketing strategy just fits right in. People will choose food that is claimed as healthier and fresher rather than foods that only contain junk and dangerous fat.

The other thing that cannot be ignored is the taste. Taste always plays a big role when it comes to food. No matter how great the marketing campaign was, if the food tastes awful, then it will never work. The restaurant chain became popular and growing to the fact that people actually love food. 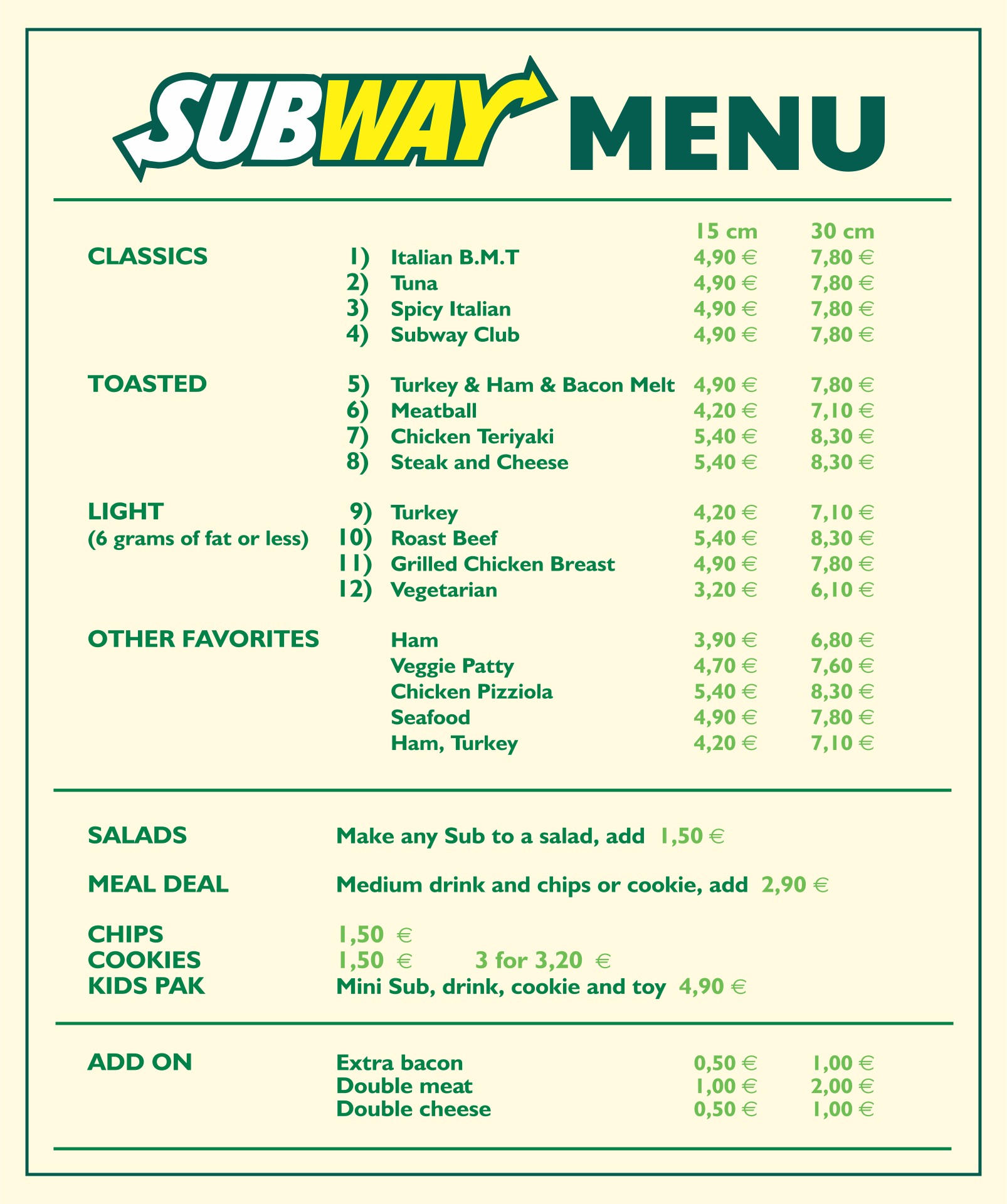 We also have more printable menu you may like:
Printable Applebee's Menu With Price 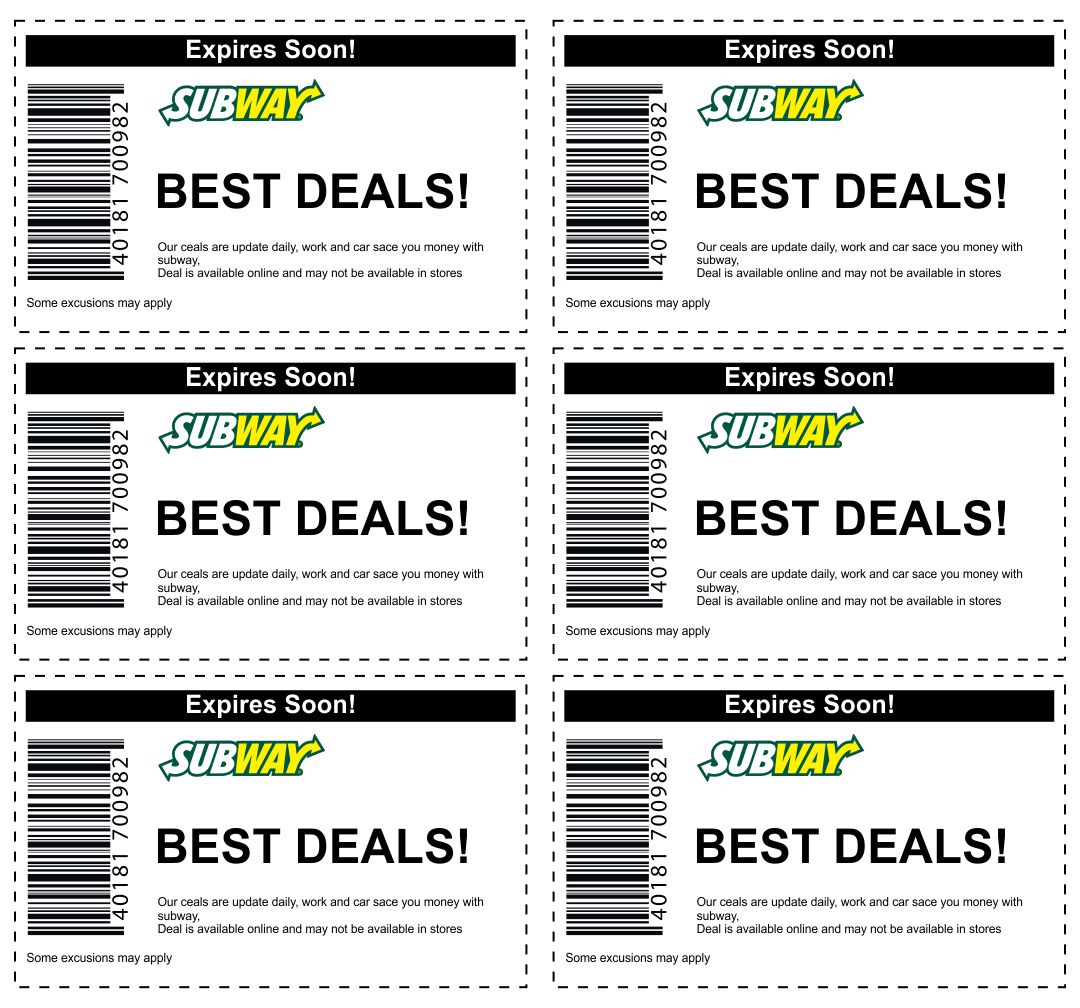 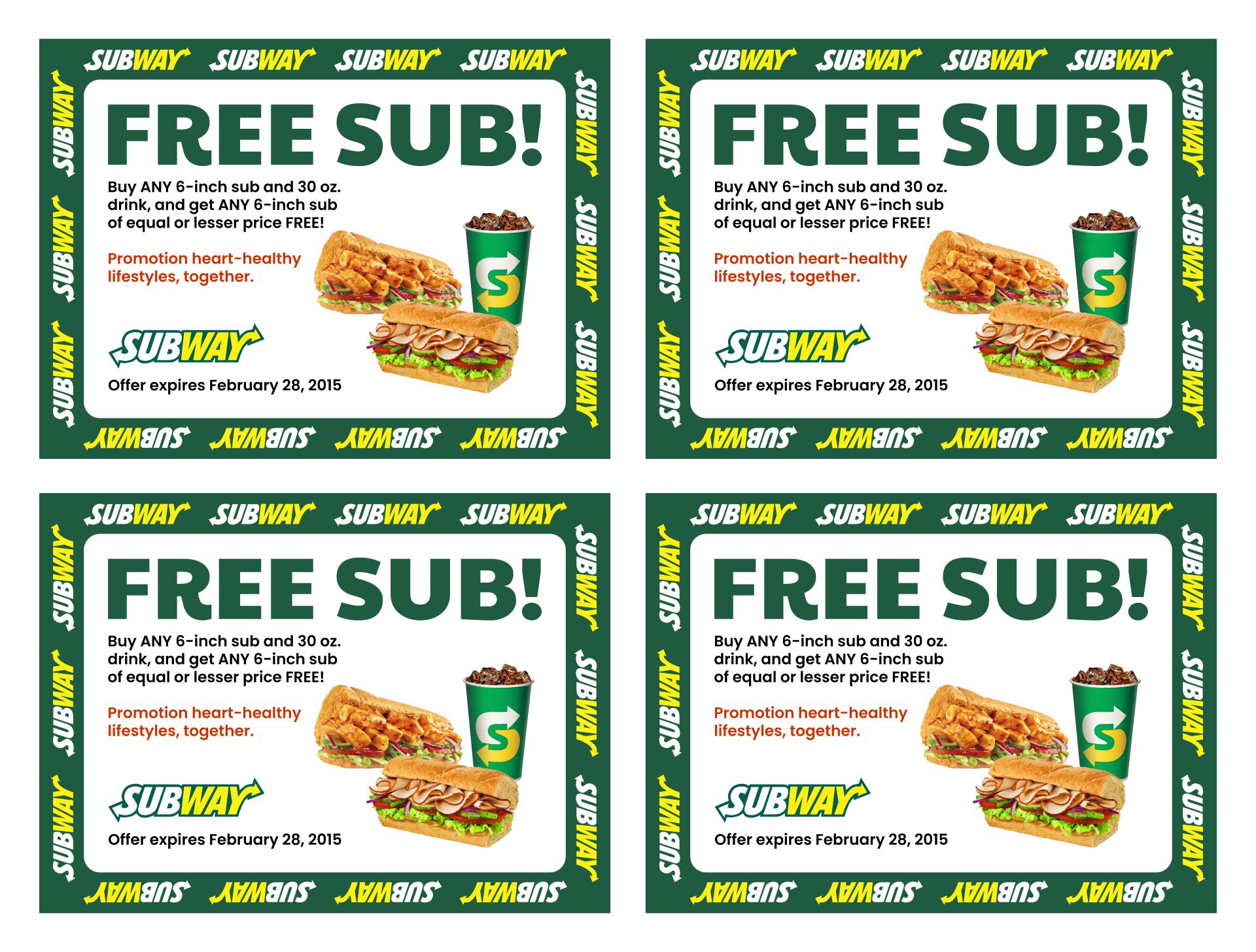 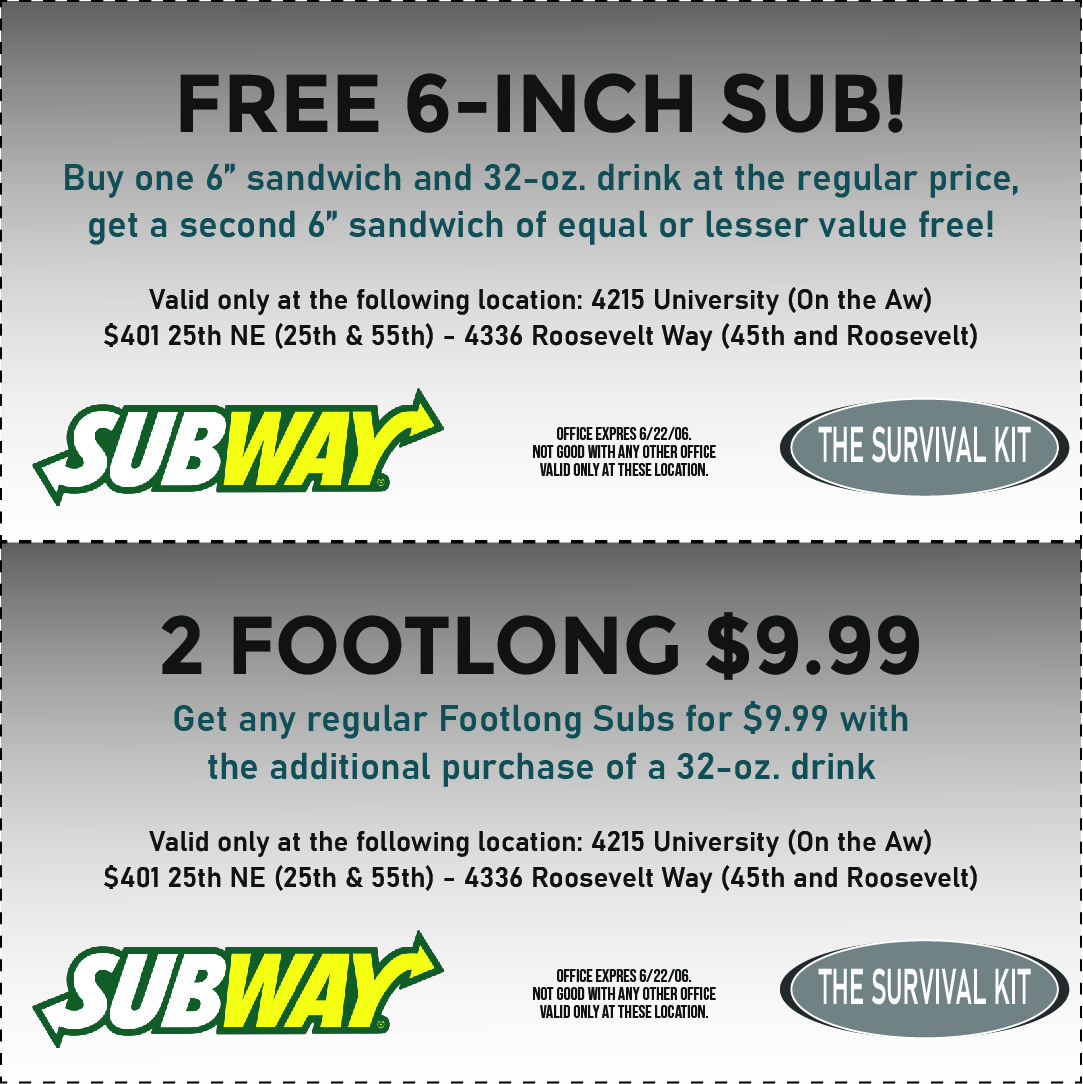 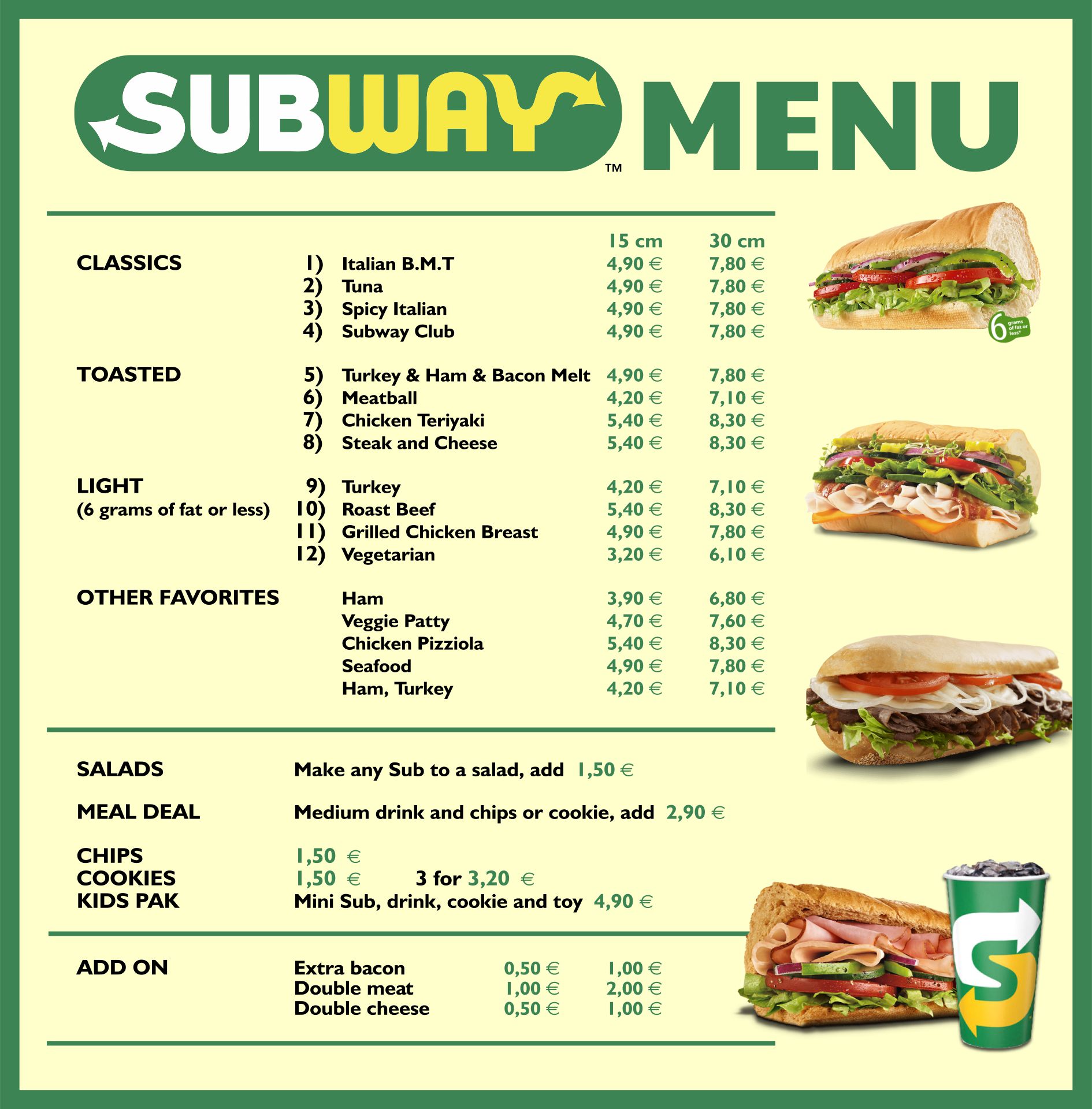 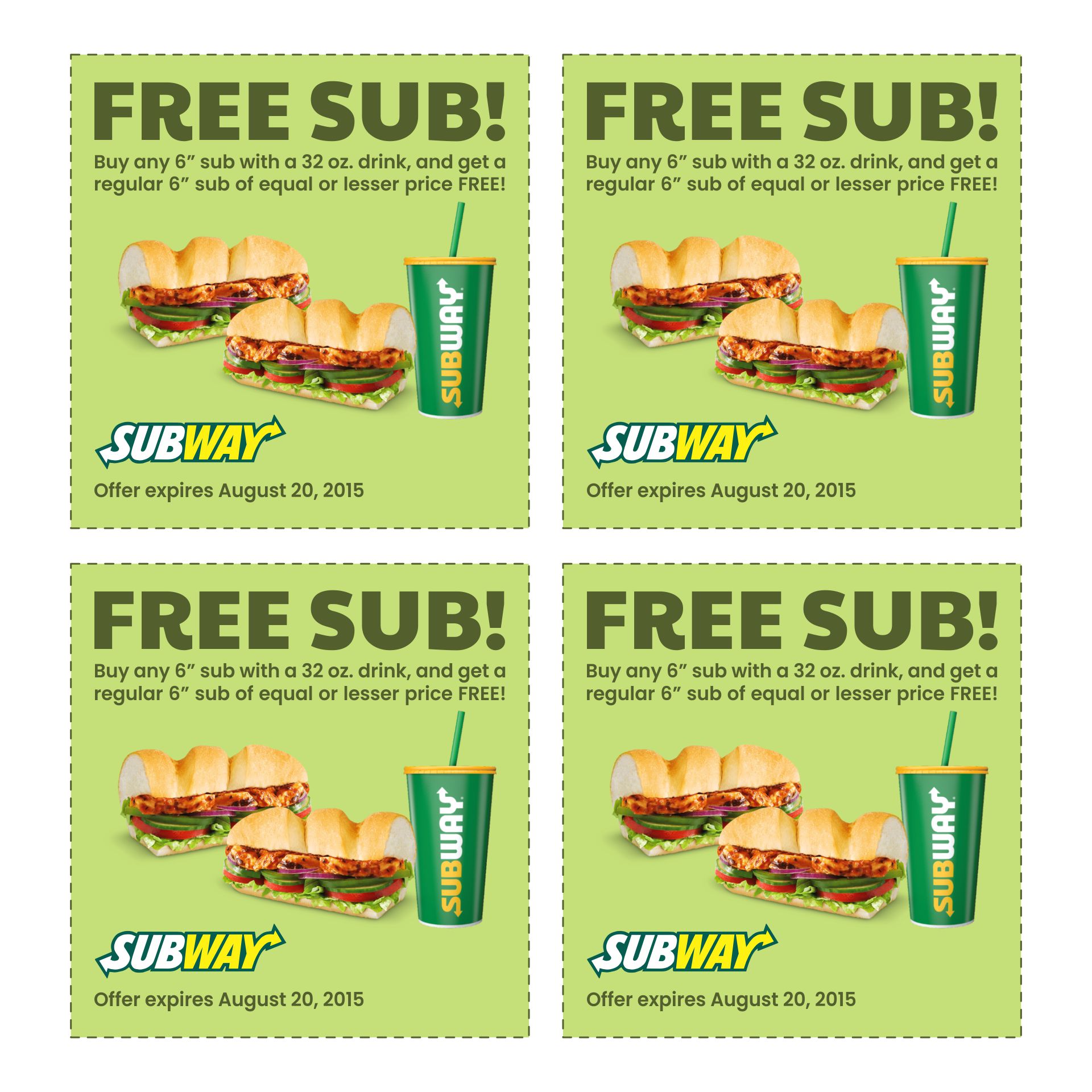 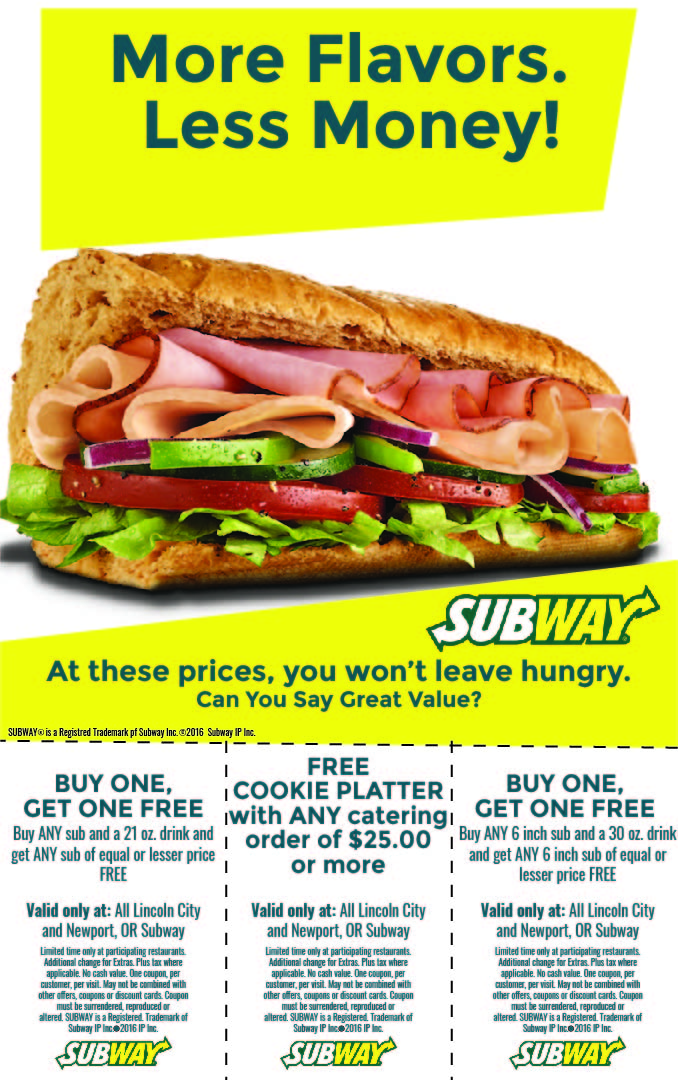 What is The Best Subway Bread?

Subway has so many options for bread. You can choose it based on your taste or if you are considering a healthier option. If it’s the healthiest bread option that you are looking for, you may want to choose the multigrain bread, flatbread, 9-grain wheat bread, or the 9-grain honey oat. Not only are they low in calories, but they also contain less sodium.

The other bread option such as roasted garlic roll pack, habanero wraps, and parmesan oregano roll contains plenty of sodium. Of course, our bodies need sodium to survive, but you don’t want to overindulge it as too much sodium may cause several health problems such as high blood pressure, heart failure, and stroke.

Now, if you really care about healthy eating, you may want to avoid the Ultimate Cheesy Garlic Bread. It’s not only high in calories but also saturated fat and sodium. Choosing this bread is basically the same as eating a big mac, which is not very healthy. 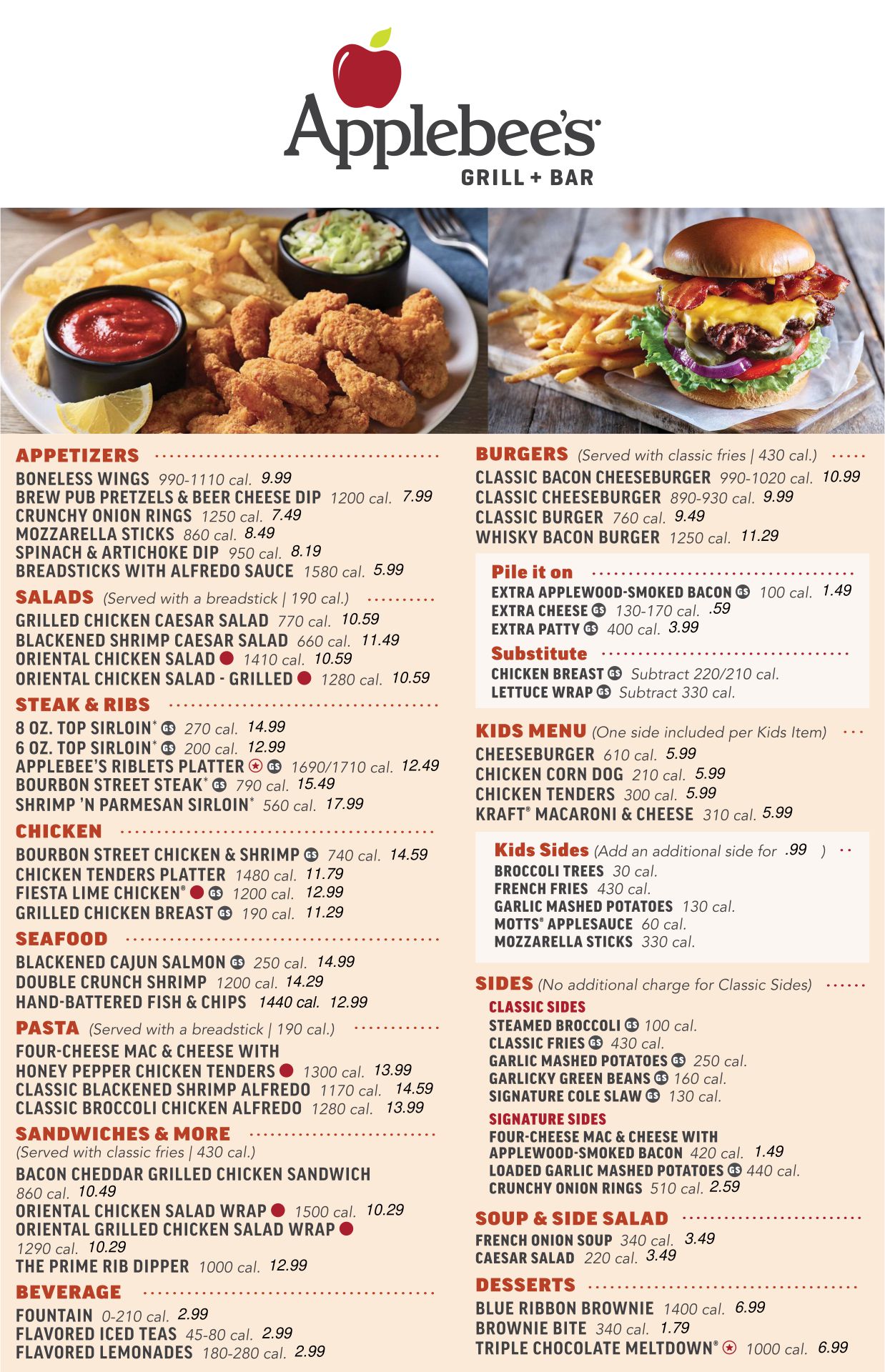 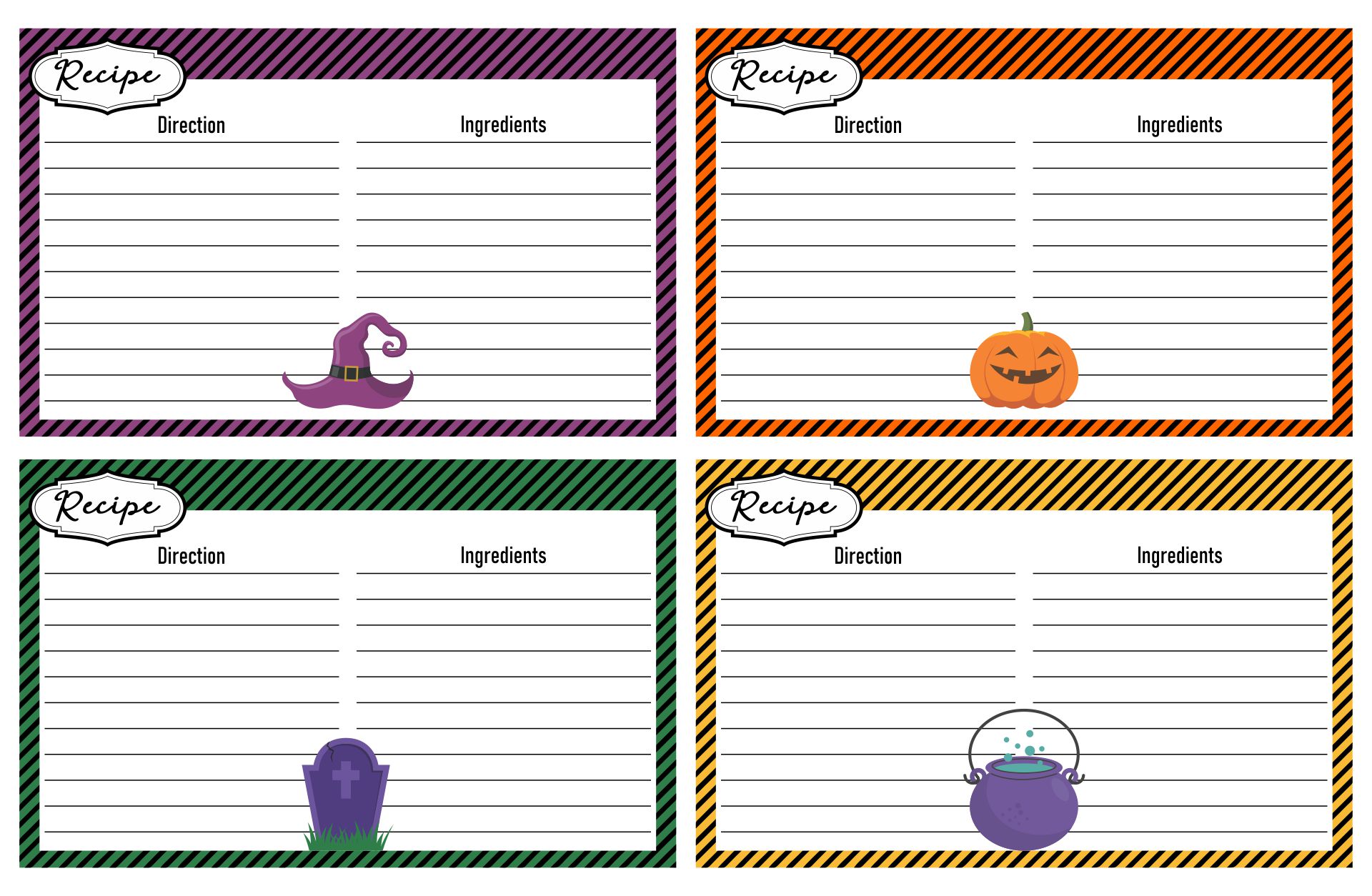 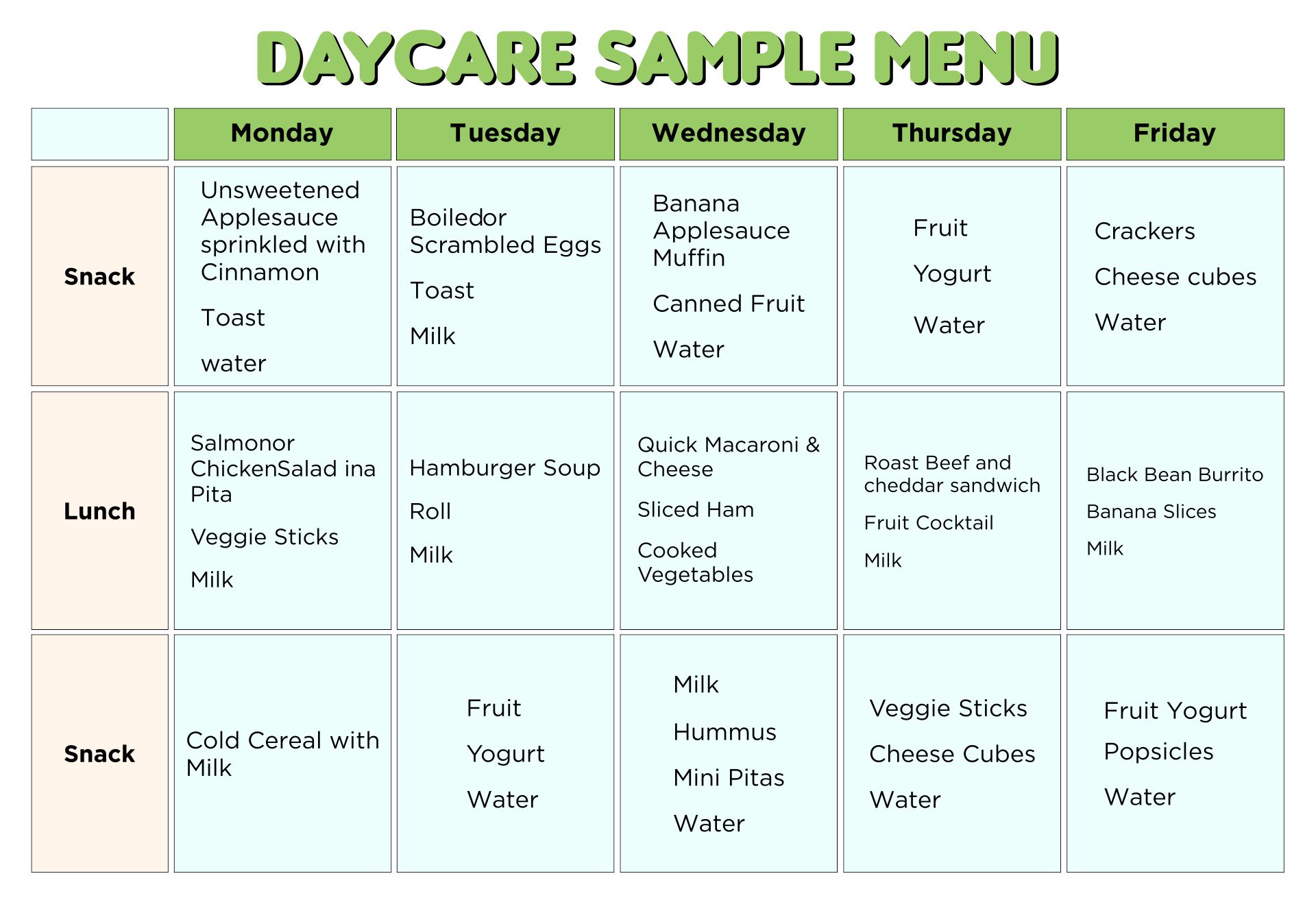 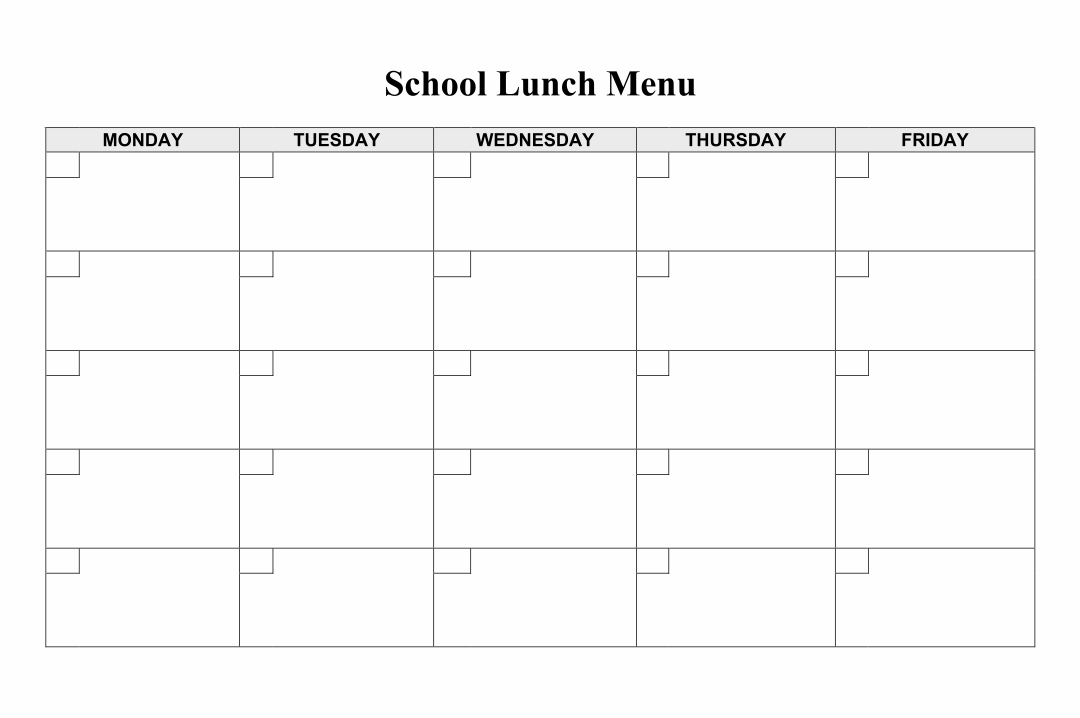 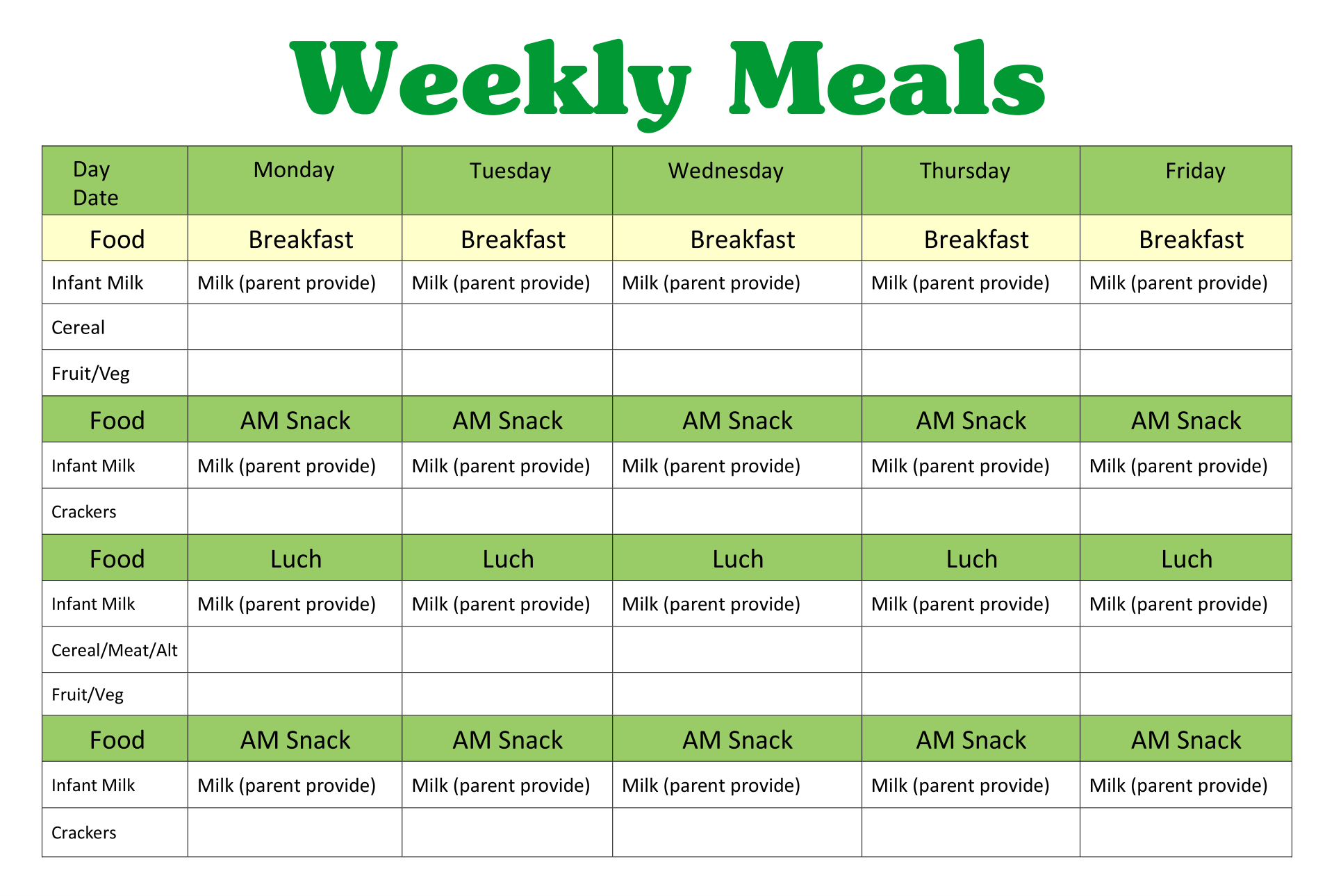 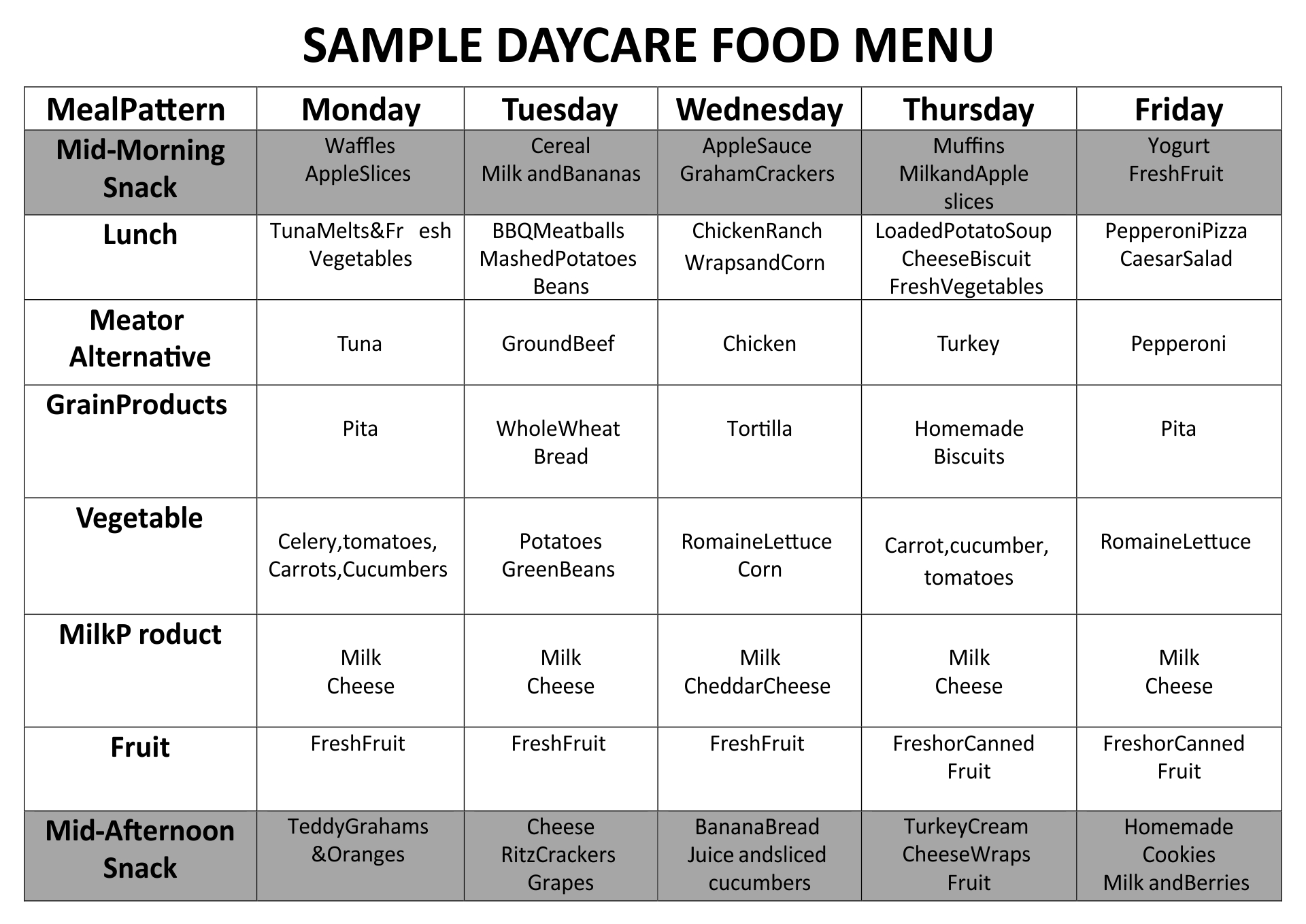